Coronavirus cases today in Tucumán: how many deaths are there and how the pandemic is progressing to January 23 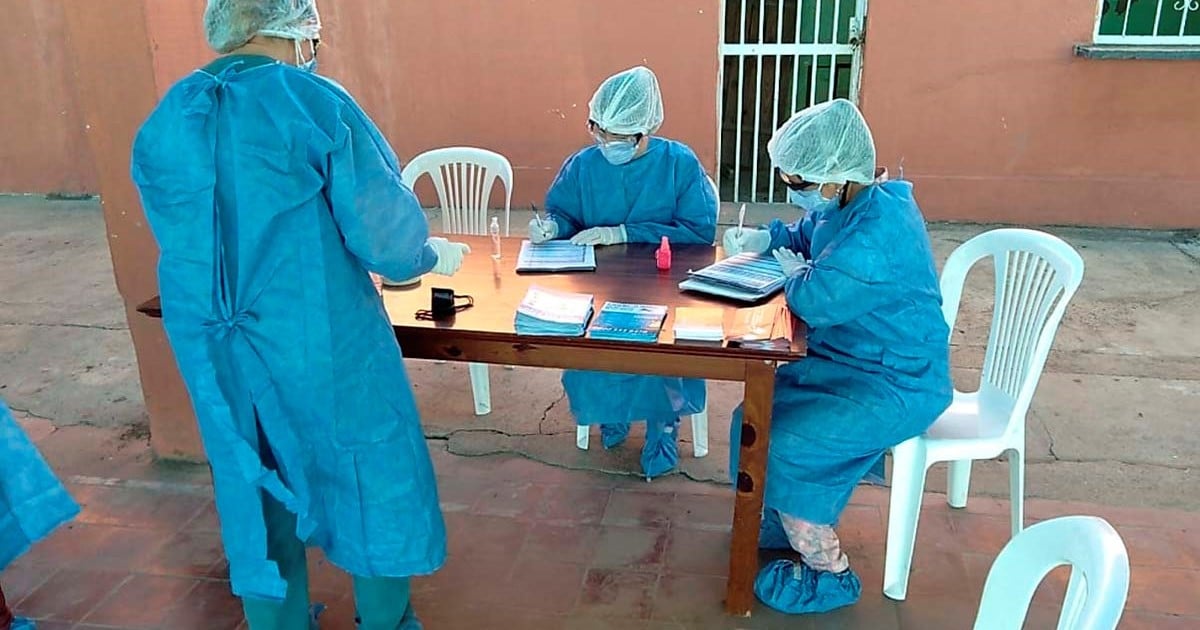 Tucumán registered a death by coronavirus and 122 new cases in the last 24 hours, confirmed the local Ministry of Health in its report this Saturday.

The fatal victim is a 70 year old man who was admitted to intensive care in a private sanatorium, with comorbidities and a picture of Covid-19 pneumonia.

The number of deaths from the virus since the start of the pandemic now stands at 1,479.

The contagion curve, meanwhile, showed a decline after the 171 positives on Friday and the 155 on Thursday.

The Department of Capital was the one with the most infected, with 49, and carries 33,535 during the entire period of health emergency.

With a total of 71,809 cases, Tucumán is the fifth province in the country that accumulates more infections, after Buenos Aires, Capital Federal, Santa Fe and Córdoba.

Official report of patients hospitalized with Covid-19 in Tucumán, updated to this Saturday.

There are 288 hospitalized patients with the virus in public hospitals and private health centers, of which 41 require mechanical ventilation.

In the province they have already recovered from the coronavirus 67,607 people (It represents 93% of the tucumanos who contracted it), while the active cases are 2,723.

Tucuman adhered to the decree of the national government what did you suggest restrict nighttime circulation in the provinces. 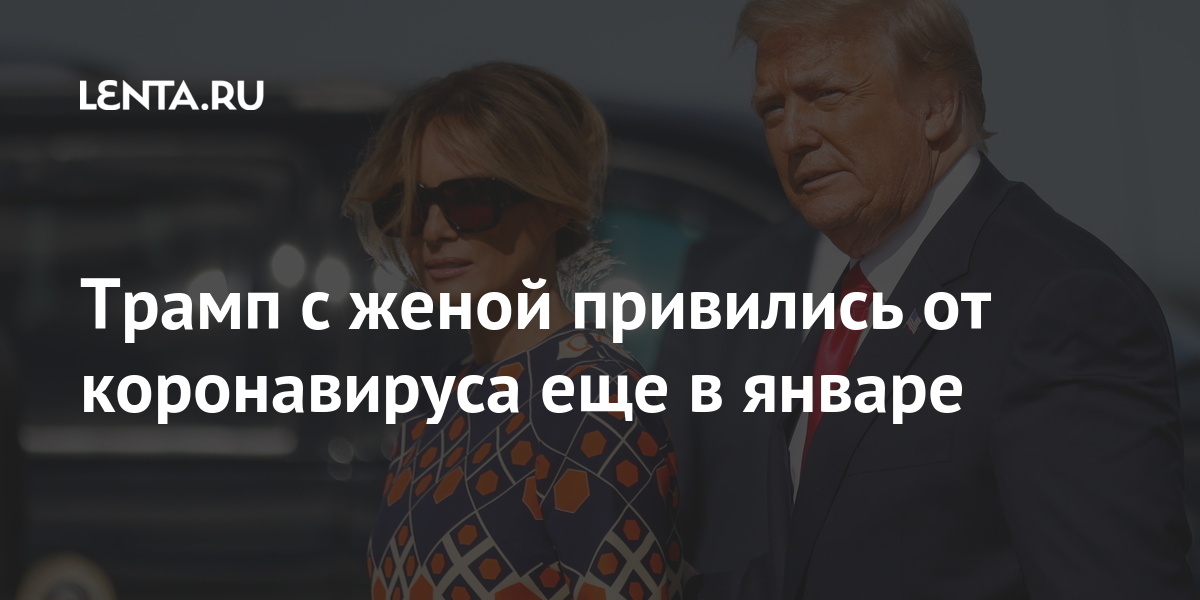 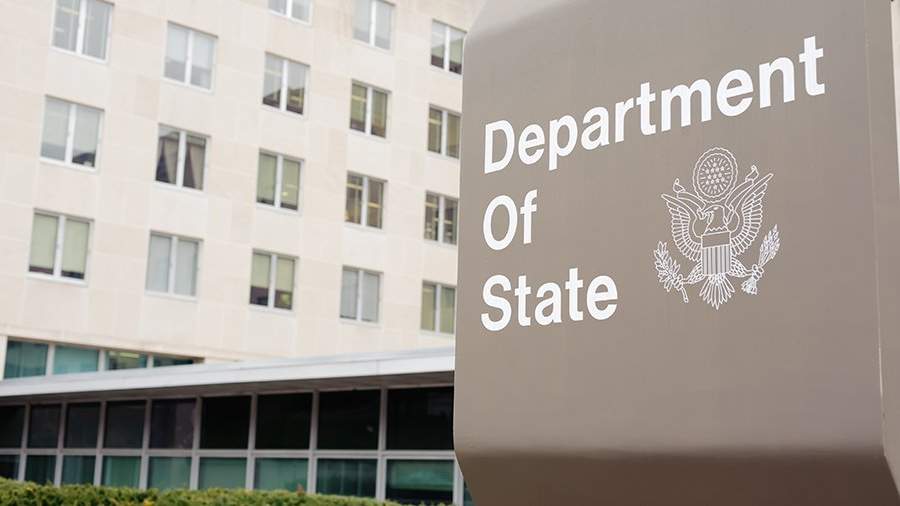 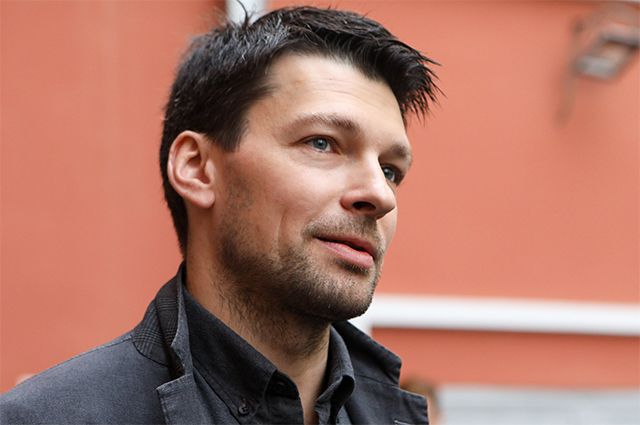 “To be with the woman I love.” Daniil Strakhov’s feelings in cinema and in life

Halo: The Master Chief Collection gets a custom game browser as early as next week

Column “Ask the Mohr”: Can the landlord keep the deposit?