Coronavirus cases today in Catamarca: how many deaths are there and how the pandemic is progressing to January 22 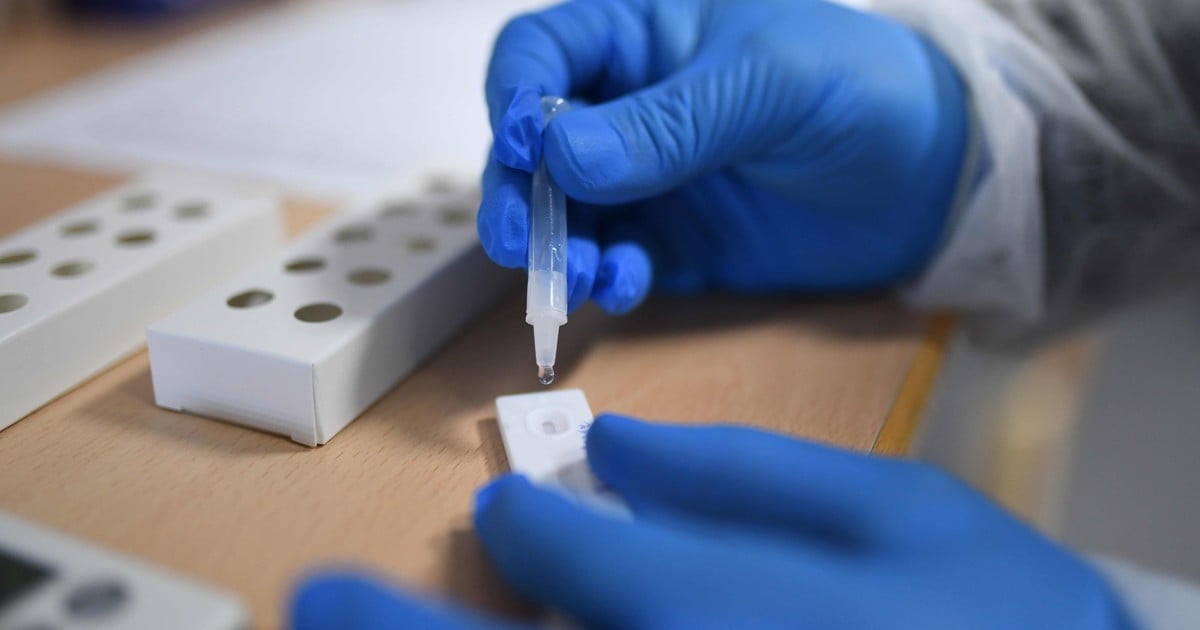 Catamarca registered three deaths by coronavirus and 74 new cases in the last 24 hours, according to the official part released this Friday night.

The deceased are a 20-year-old woman and two men, 75 and 82. All were from the provincial capital and were admitted to the Carlos Malbrán Hospital, in the same city, with paintings of severe pneumonia due to Covid-19.

The woman, who had a history of delayed maturation and obesity among other pathologies, had entered the health center 13 days ago, The COE for the Prevention of Coronavirus and Dengue detailed in its report of the day.

The death toll since the start of the pandemic, in March, now amounts to 26.

The contagion curve, meanwhile, showed an ascent compared to the 56 positives of the previous day.

Of the 74 infected that were detected this Thursday, 45 are from the department Capital, ten of Old Valley, six of Peace, five of Belen, two of Santa Maria, two of Fray Mamerto Esquiú, one of Ambato, one of Tinogasta, one of Pomán and one of Paclín.

Official report of coronavirus cases in Catamarca corresponding to this Friday.

The positives were diagnosed as follows: 58 by PCR tests, 14 by antigen tests, and two by epidemiological link.

Even with the escalation of infections, Catamarca continues as the third province in the country that accumulates fewer cases, after Misiones and Formosa: carries a total of 4,856.

In the last 24 hours, 307 coronavirus tests were performed and there were 49 recovered patients: 25 live in San Fernando del Valle de Catamarca, 13 in Belén, seven in Valle Viejo, three in Fray Mamerto Esquiú and one in Tinogasta. A total of 3,368 people have already overcome the Covid-19.

Meanwhile, active cases (people with the disease) increased to 1,462.

At Carlos Malbrán Hospital from the provincial capital, the reference center for treating the infected, there are eight Covid-19 patients admitted to intensive care, six of them with mechanical respiratory assistance.

Throughout the Catamarca health system the ICU bed occupancy reaches 40%, While the use of respirators is 22% of the total equipment installed.

Building. No obligations, for fear of a “yellow vests” owners …