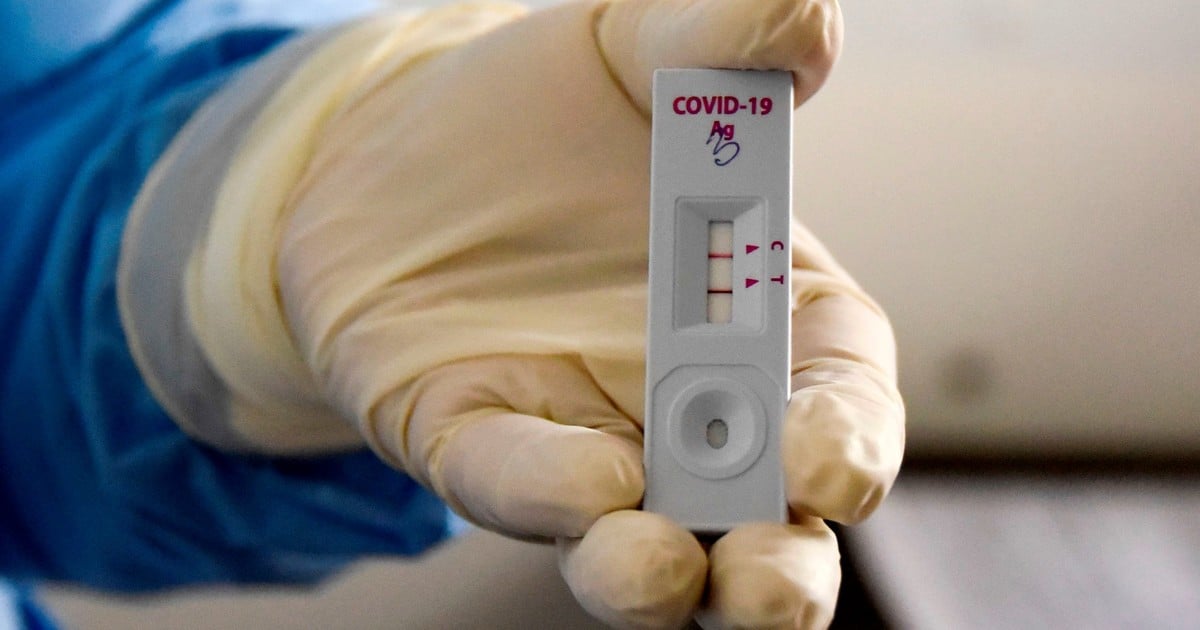 Catamarca registered 81 new cases of coronavirus in the last 24 hours, no deaths, according to the official part released this Wednesday night.

In a context of increasing virus circulation, the contagion curve showed a decline compared to the 111 positives of the previous day.

Of those infected that were detected this Wednesday, 41 are from the department Capital, 12 of Ambato, 10 of Belen, eight of Santa Maria, six of Peace, two of Old Valley, one of Fray Mamerto Esquiú and one of Paclín.

The new positives were diagnosed as follows: 46 by PCR tests, 29 by antigen tests, and six by epidemiological link.

Even with the escalation of infections, Catamarca continues as the third province in the country that accumulates fewer cases, after Misiones and Formosa: carries a total of 4,081.

The total number of deaths since the start of the pandemic, in March, remained at 21.

In the last 24 hours, 300 coronavirus tests were performed and there were 65 recovered patients: 43 live in San Fernando del Valle de Catamarca, 15 in Belén, three in Fray Mamerto Esquiú, two in Valle Viejo and two in La Paz. A total of 2,697 people have already overcome Covid-19.

Official report of coronavirus cases in Catamarca corresponding to this Wednesday.

At Malbrán Hospital from the provincial capital, the reference center for treating the infected, there are seven Covid-19 patients admitted to intensive care, five of them with mechanical ventilation.

Throughout the Catamarca health system the ICU bed occupancy reaches 33%, While the use of respirators is 22% of the total equipment installed.

According to the definitions of the officials themselves, Catamarca goes through the worst moment of the pandemic.

After analyzing the situation with the committee of specialists on Monday, Governor Raúl Jalil ordered that the province continue in the Yellow Stage of Coexistence, but decreed the tightening of restrictions on activities and night movement for a period of 15 days, starting at 0 o’clock this Tuesday.

The new regulation establishes that on Sundays, Monday, Tuesday and Wednesday you can circulate throughout the territory between 7 and 24. Meanwhile, on Thursdays, Fridays and Saturdays the permit is extended until 1.30 the next day.

In addition, the prohibition of transit between municipalities, throughout the province, from 23 to 7.

As well The hours for “bars and the like” were modified. They can operate from Sunday to Wednesday until 11:30 p.m., and on Thursday, Friday and Saturday night the closing will be at 1 the following day.

This means that they had to reduce the time they stay open between 30 minutes and an hour, depending on the day.

What was not changed was the limit of customers: they have enabled 70% of their capacity outdoors and 30% in closed spaces.

In this context, the department of Belén generally implemented greater limitations going back to the Red Coexistence Stage, from strict isolation.

In addition, the Government tripled the value of fines of the Exceptional Sanctioning Regime, which are applied to those who violate the norms of prevention due to the pandemic: now They range from $ 6,000 to $ 300,000.

Before the voluntary payment of a fine there is a 50% discount, and those who prove that they do not have the economic means to pay it, can compensate it with community work.

The province has already collected more than $ 7 million for these fines.

Scientists have identified an unusual factor in the development of anorexia

Cyborg removed from the Flash, following dispute between Fisher and Warner Bros 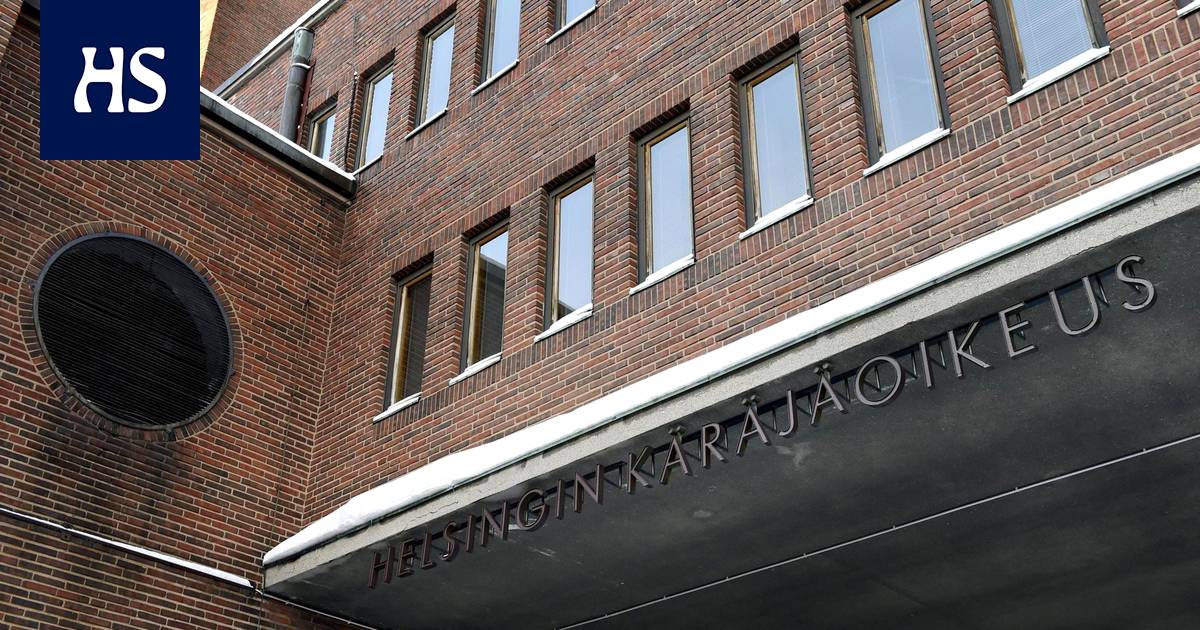 Legal proceedings The professor of inheritance law was ordered to pay EUR 800,000 in compensation for an error in the division of the inheritance 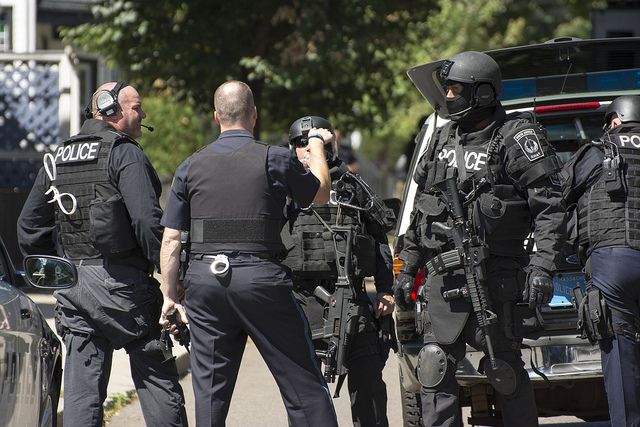 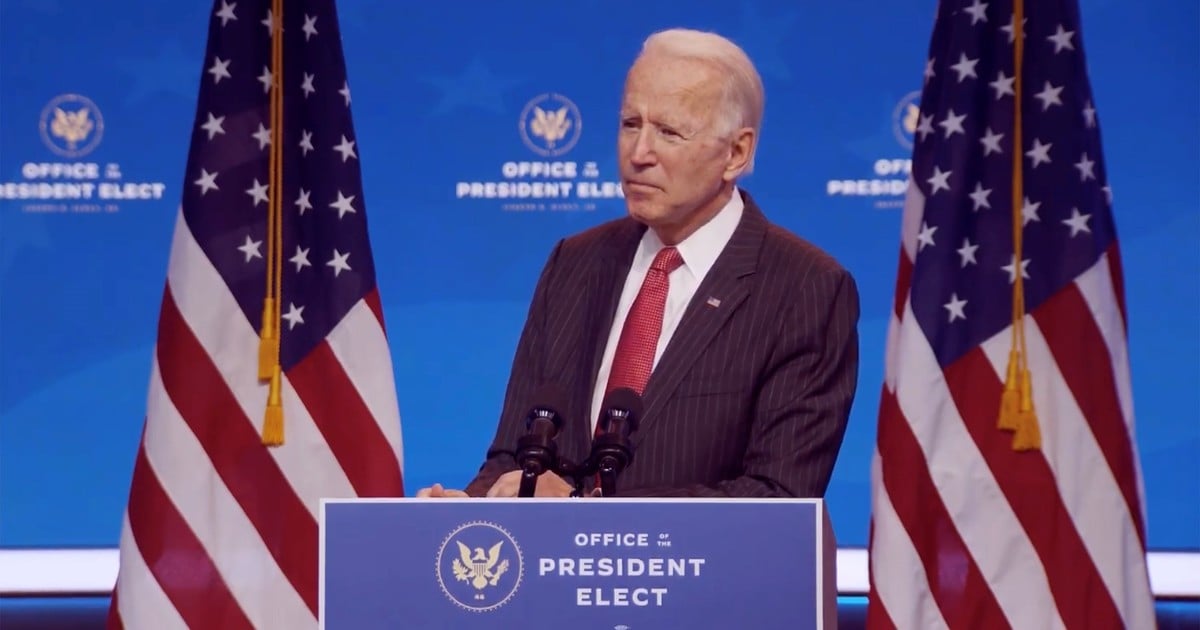 Interview: ‘Joe Biden could be the right man at the right time’ 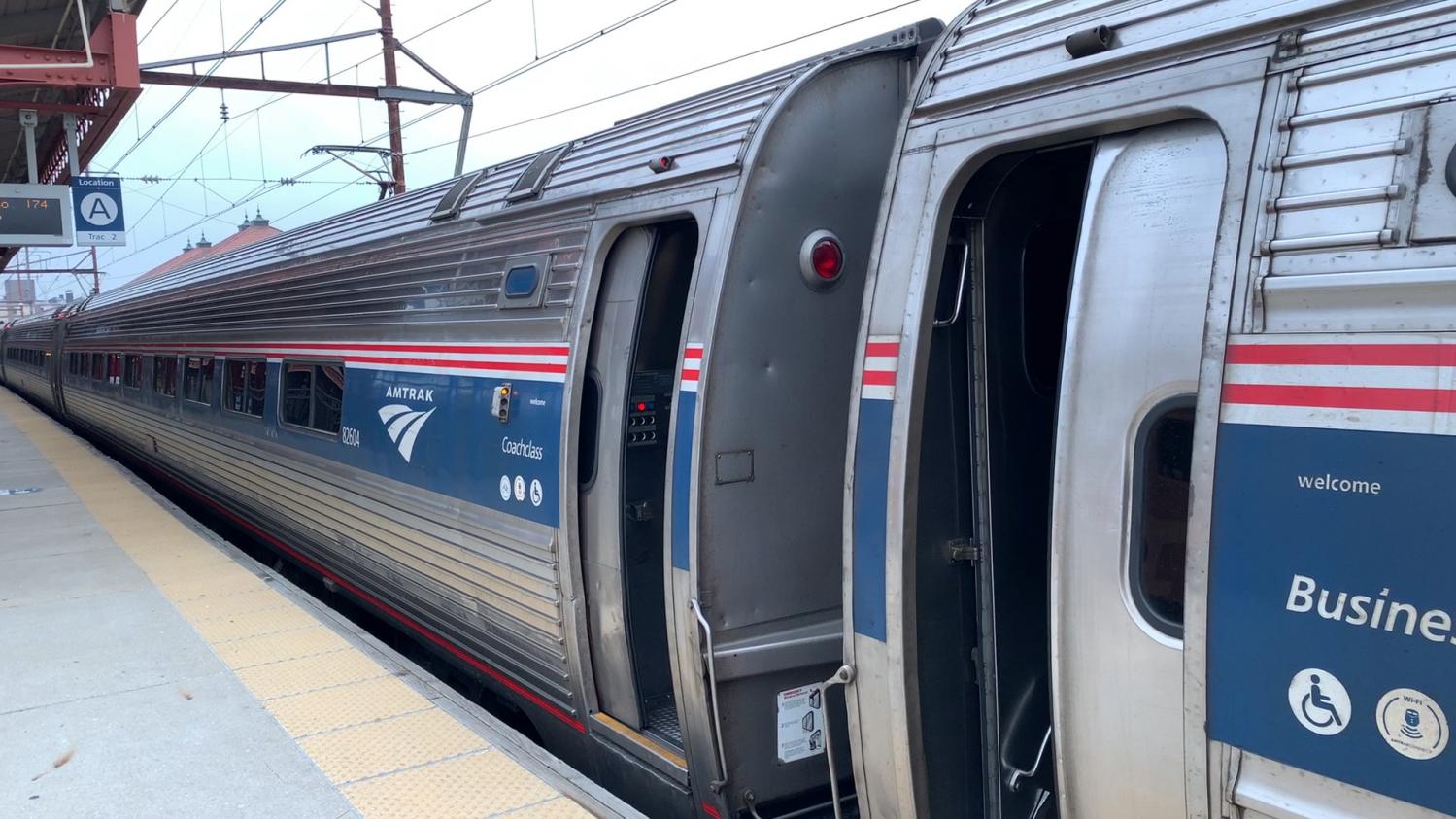 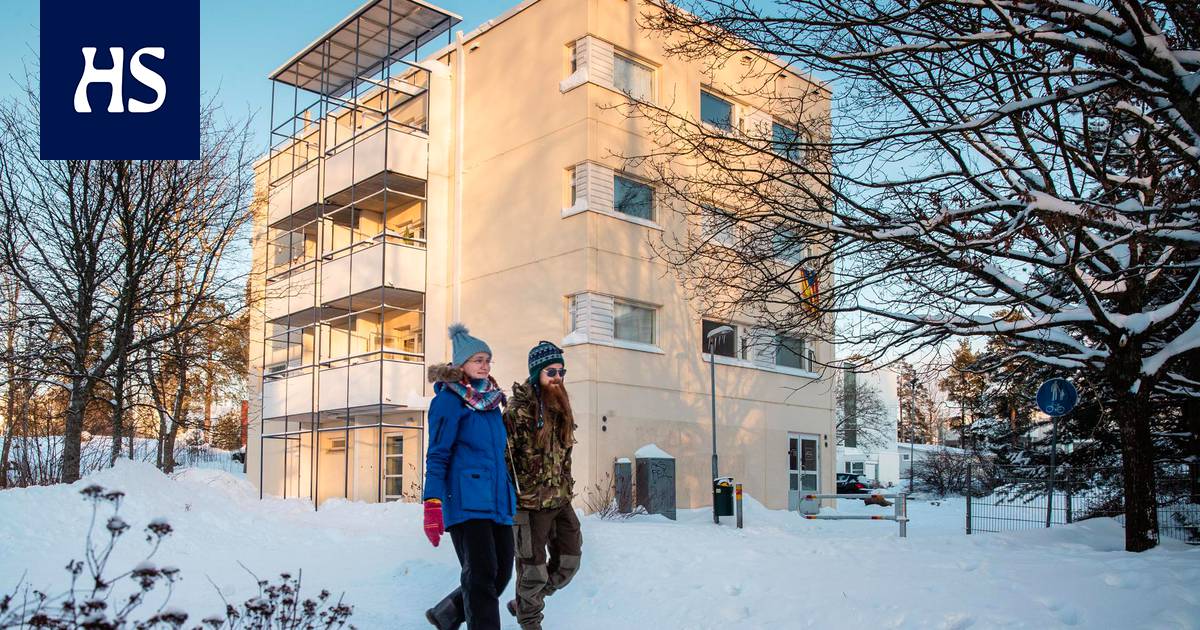 Urban planning Meri-Rastila is like a time travel to the 1990s, but soon entire blocks will be destroyed – Some of the houses will not even be 30 years old

Cyborg removed from the Flash, following dispute between Fisher and Warner Bros

Pepe and his arrival in Portugal at the age of 18: “Do you have something to eat? I have no money …”