Coronavirus cases increased today in Santiago del Estero: how many deaths are there and how is the pandemic progressing to January 22 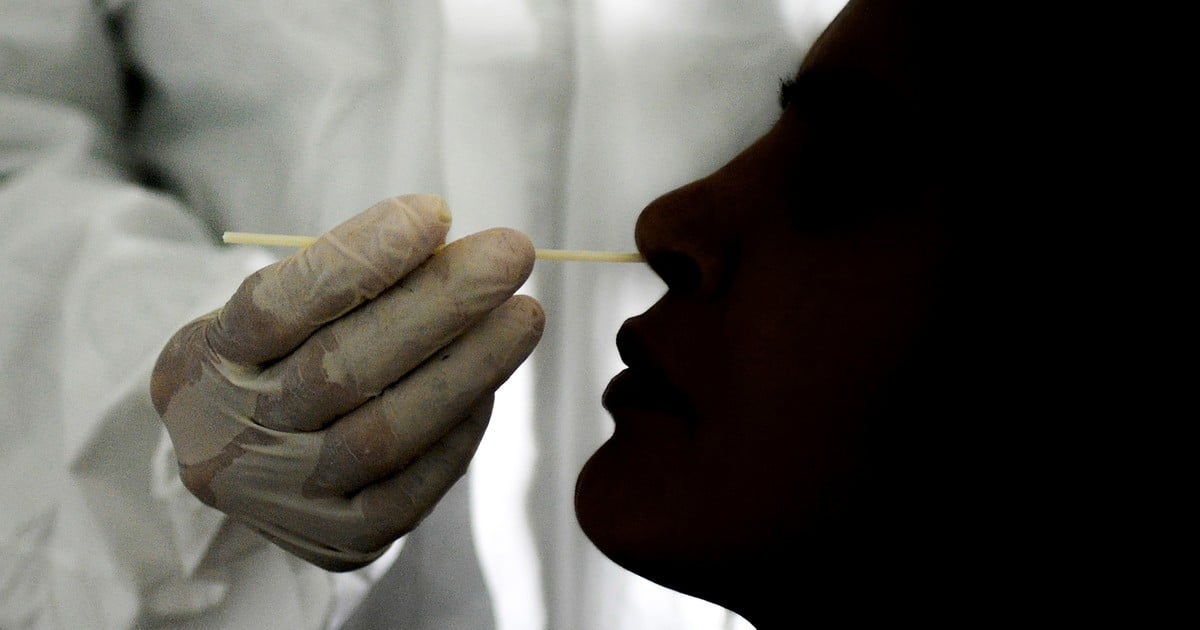 Santiago del Estero recorded 143 new cases of coronavirus in the last 24 hours, without deaths, confirmed the local Ministry of Health in its report this Friday night.

The contagion curve showed a strong rise compared to the 93 positives on Thursday and 113 on Wednesday.

The infected of the day were diagnosed on 781 tests by Covid-19 processed.

Of the 143 new cases detected, the departments Capital-Band concentrated 66.

Official report of coronavirus cases in Santiago del Estero corresponding to this Friday.

With a total of 20,260 infected, Santiago del Estero is the fifteenth province of the country that accumulates the highest number of cases.

The number of deaths from Covid-19 since the beginning of the pandemic, in March, remained at 224.

They have already recovered from the coronavirus 17,188 people (including the 30 who overcame the disease in the last 24 hours), while active cases increased to 2,877 (There were 2,764 on Thursday). 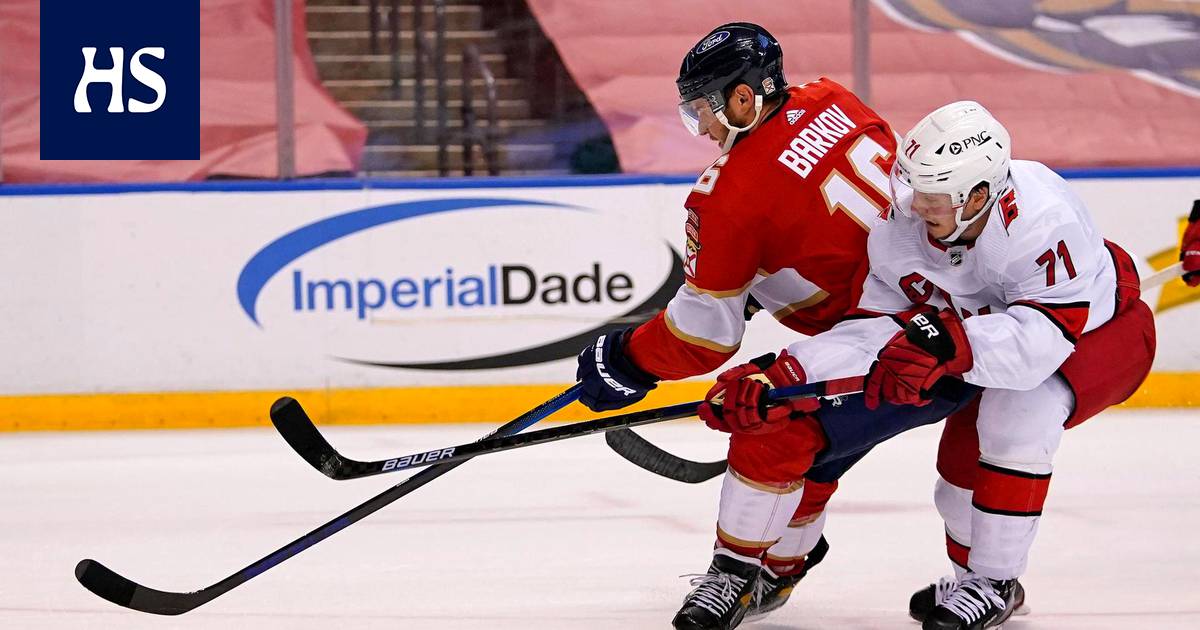 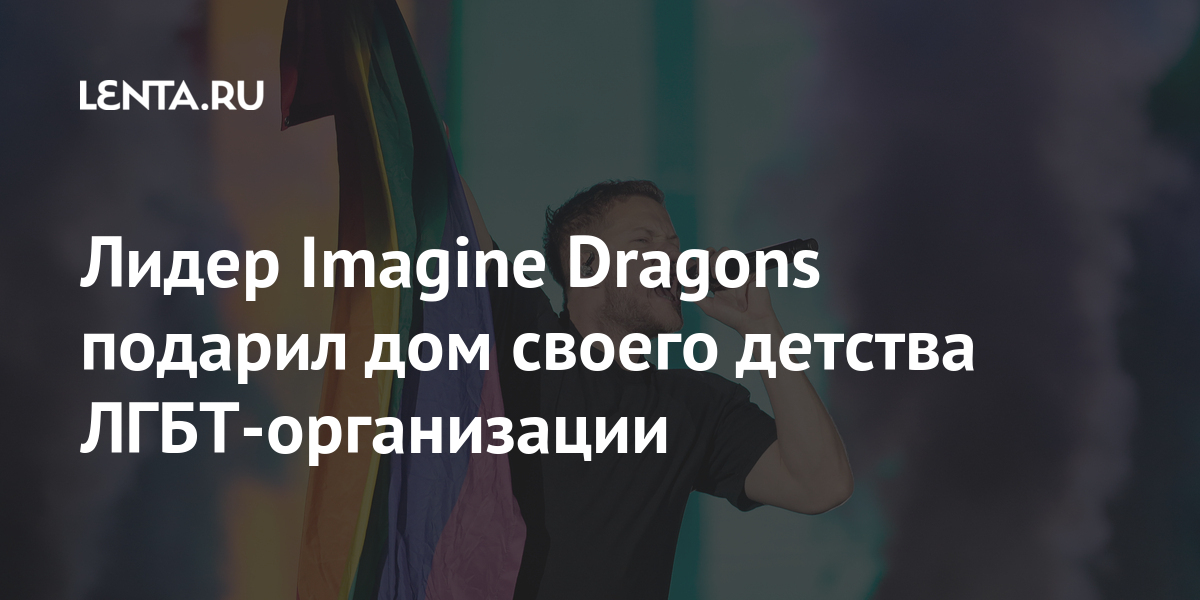 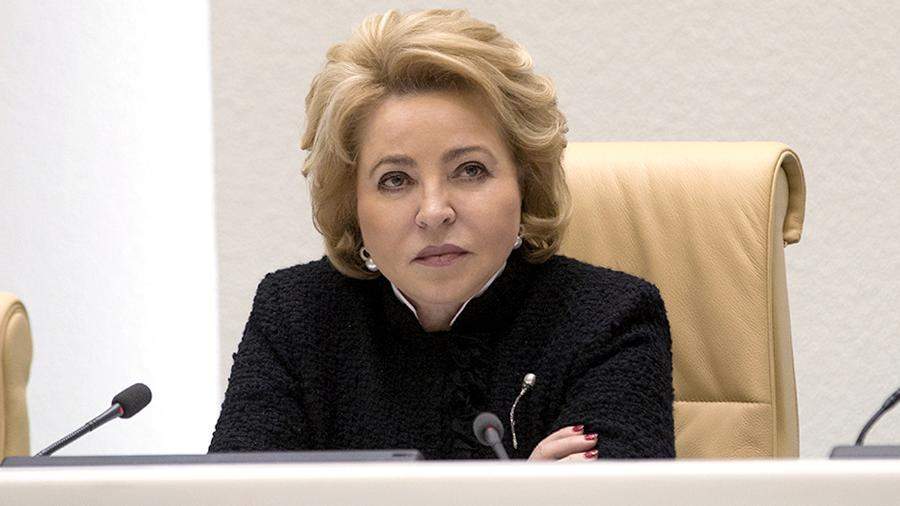 Valve’s Dota 2 gets a Netflix anime with DOTA: Dragon’s Blood