Coronavirus cases in the United States tripled in two weeks: What happened? 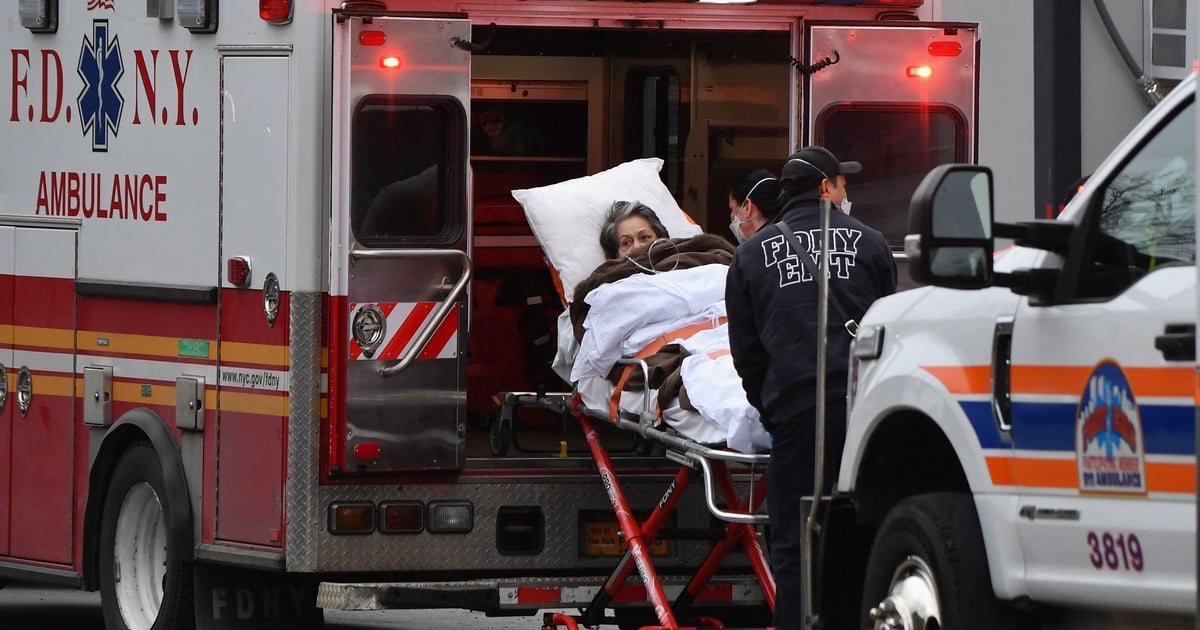 Cases of Covid-19 they tripled in USA in two weeks in the middle of a avalanche of misinformation about vaccines, which is putting pressure on hospitals and exhausting doctors.

“Our staff is frustrated,” said Chad Neilsen, director of infection prevention at UF Health Jacksonville, who had to cancel surgeries and other procedures after the number of hospitalized coronavirus patients, mostly unvaccinated, rose to 134. at its two locations, up from a low of 16 in mid-May.

“They are tired. They are thinking that this is something they have already been through, and there is some anger because we know that this is a largely preventable situation, and people are not taking advantage of the vaccine,” he said.

Across the United States, the seven-day moving average of daily new cases increased over the past two weeks to more than 37,000 on Tuesday, down from less than 13,700 on July 6, according to data from Johns Hopkins University.

The delta variant and the fear of getting vaccinated

Health authorities blame the spike on delta variant and the slowdown in inoculation rates.

Just 56.2% of Americans have received at least one dose of the vaccine, according to the Centers for Disease Control and Prevention (CDC).

In Louisiana, health authorities reported 5,388 new cases of Covid-19 on Wednesday, the third highest daily figure since the pandemic began in the United States in January 2020.

Hospitalizations for the disease rose to 844 statewide, an increase of more than 600 since mid-June.

Many Americans are still suspicious of the coronavirus vaccine. Photo: AFP

The state of Utah reported 295 people hospitalized due to the coronavirus, the highest number since February. An average of about 622 confirmed cases were recorded per day over the past week, nearly triple the infection rate at its lowest point in the pandemic in early June.

Health data shows that the rebound is almost entirely linked to people who are not vaccinated.

“None of us want to go through this again,” he remarked.

He said the patients are younger – many of them in their 20s and 40s – and the vast majority did not receive the vaccine.

A sign in front of a vaccination center in Brownsville, Texas. Photo: AP

In his role as senior pastor of one of Missouri’s largest churches, Jeremy Johnson heard the reasons why the faithful they don’t want to get vaccinated against Covid-19. He wants them to know that not only is the injection okay, it is what the Bible calls for.

“I think fear plays a big role,” said Johnson, whose Springfield-based church also has a campus in Nixa and another about to open at Republic.

In New York City Hospital and clinic workers will need to be vaccinated or tested for coronavirus every week at a time when authorities are battling a spike in coronavirus cases, Mayor Bill de Blasio announced Wednesday.

The mayor’s order does not apply to teachers, police officers and other city employees, but it is part of the intense attention the city is giving to vaccines amid a surge in delta infections. 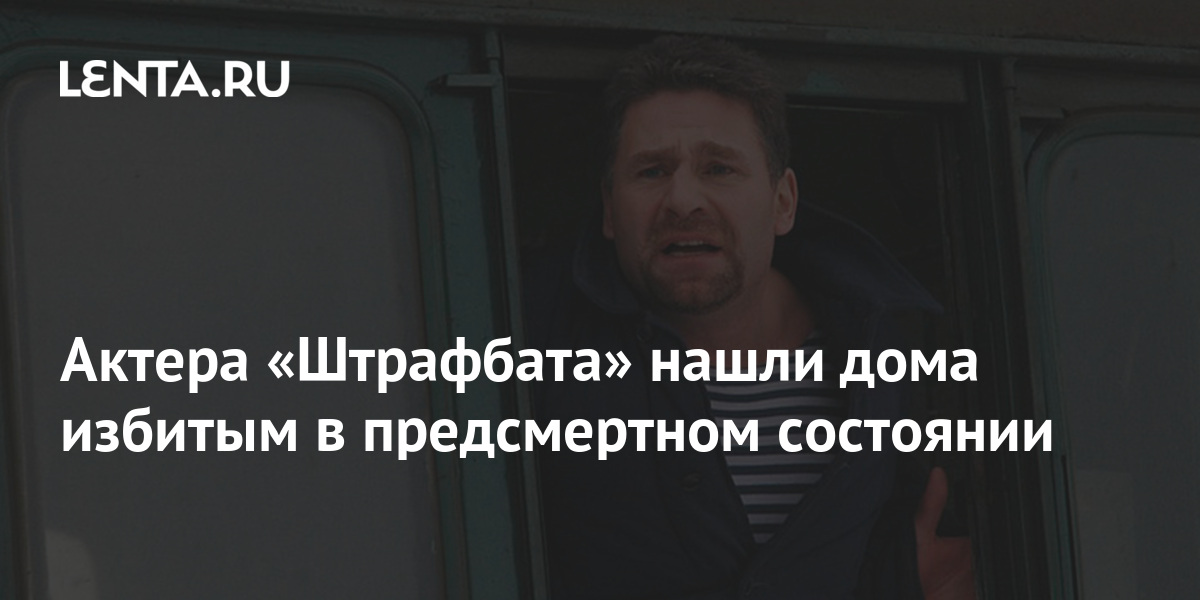 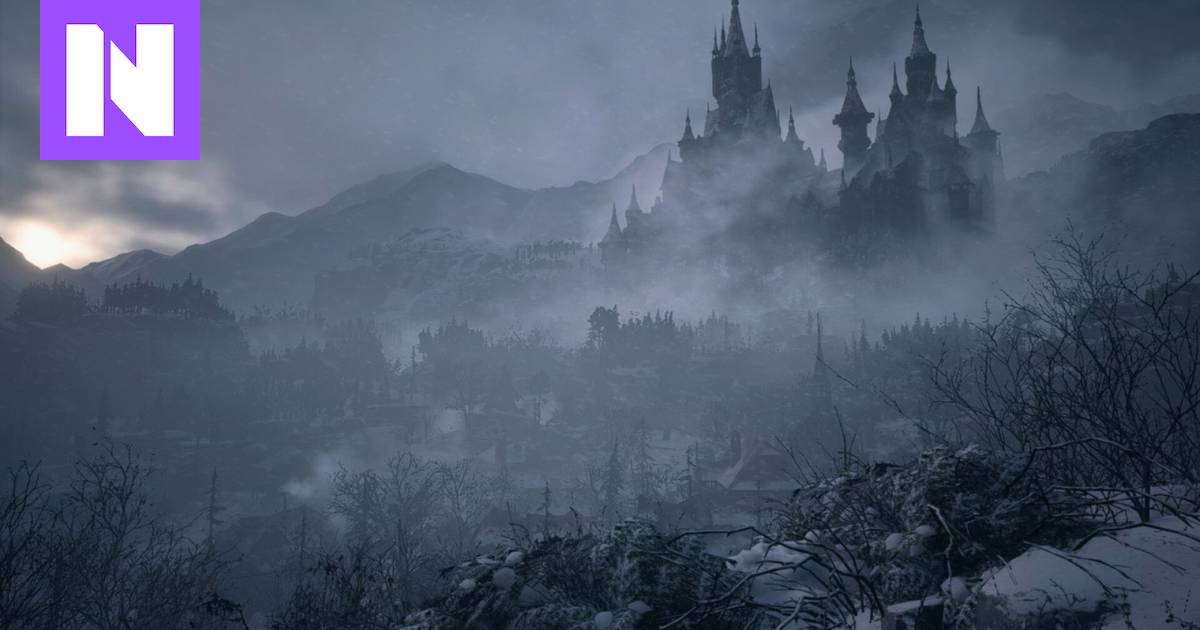 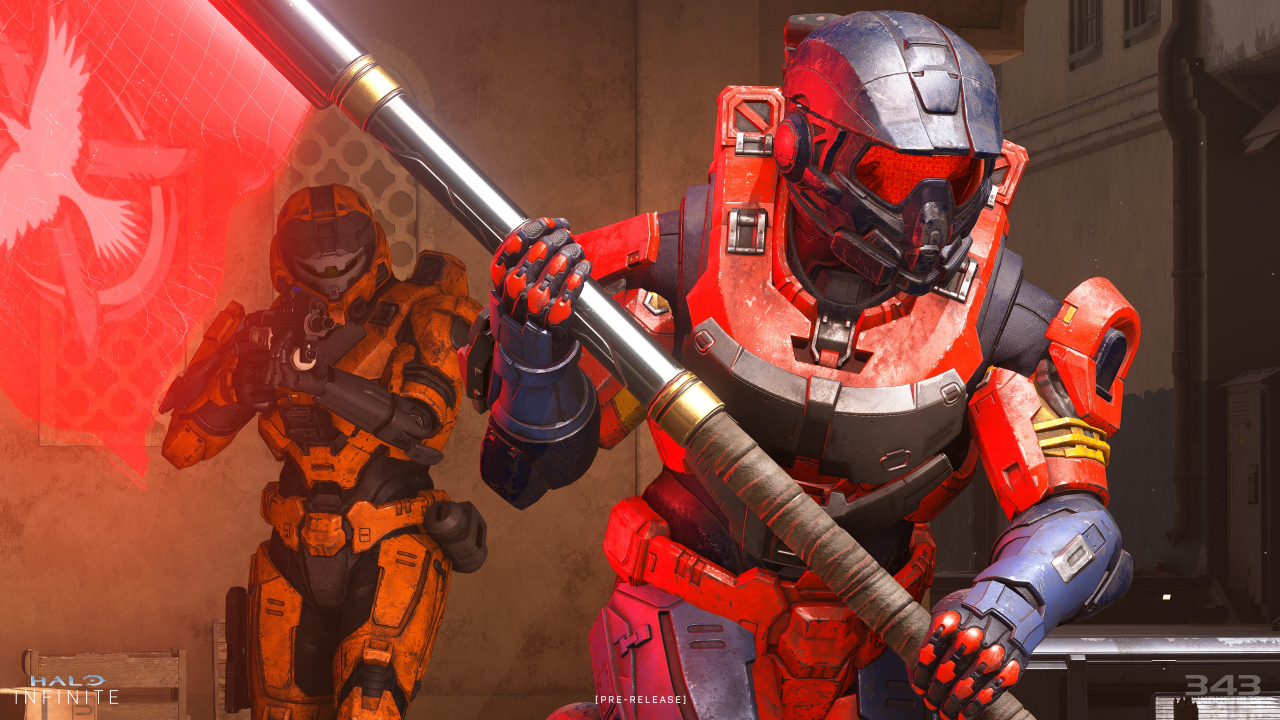