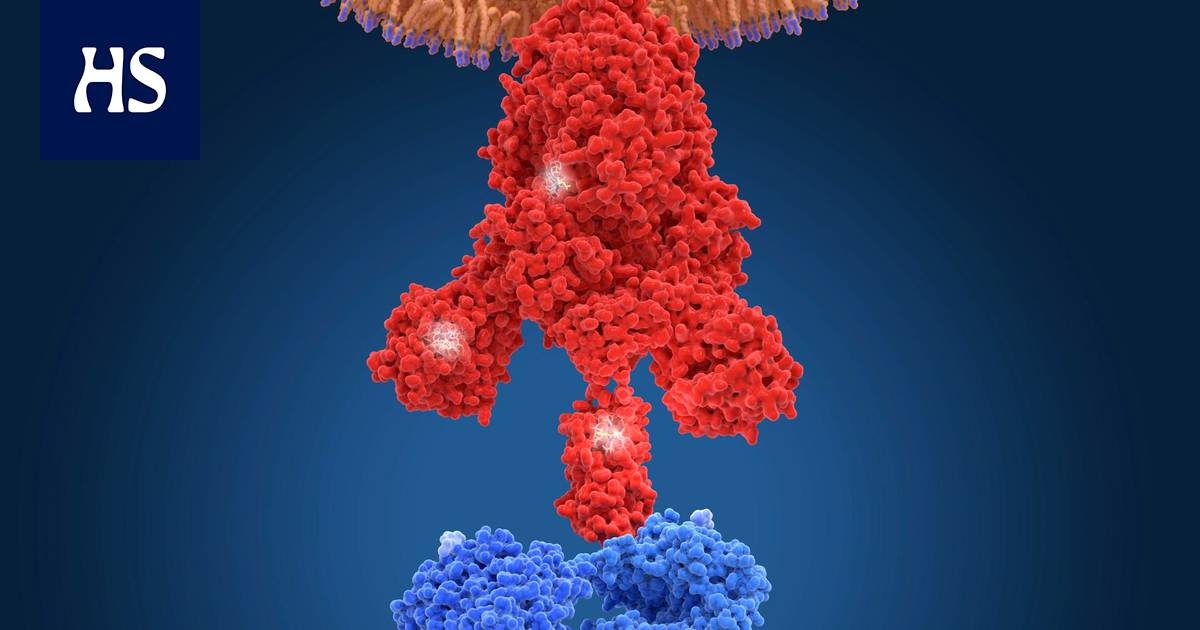 If The more contagious coronavirus strain from Britain has already begun to spread to the population in Finland, with mathematical inevitability taking over the living space from the old forms of the virus by May.

This is illustrated by the scenarios produced by the National Institute for Health and Welfare (THL), which the modeling group presented at its webinar on Tuesday.

Conquest lasts five months. The pace follows directly from the infectivity of the British variant, which, according to current knowledge, is one and a half times that of the old virus strain.

“The old virus strain will dominate for another couple of months,” said the junior mathematician in the modeling team Anna Suomenrinne-Nordvik.

However, the generalization of the variant gradually increases the infectivity rate, and the infections therefore turn upwards in the spring and winter.

Free the rise of a more contagious viral form of strong additional restrictions also means a sharp increase in the number of cases and the need for treatment in the spring months.

However, scenarios show that very forward-looking contact restrictions are not helpful. The modeling team experimented with additional four-week constraints at different time points that reduce the infectivity rate by 25 percent.

This is because the variant also increases its share of infections during closure.

“After the restrictions, the infectivity rate will increase in any case, and then the predictive restrictions have been as empty,” says Suomenrinne-Nordvik.

In Denmark the data collected confirms that contact restrictions do not prevent the virus strain from changing. Although restrictions on the number of infections have been bitten in Denmark, the proportion of the variant has still increased exponentially.

If additional restrictions are introduced only at the stage when infection rates increase to the level of December, they will provide a more effective postponement of the rise in the infection curve.

According to modelers, the only effective way to stop the spread of infectious variants is to prevent new forms of the virus from entering the country.

“Minimizing the input to the transformation delays the spread best,” says Suomenrinne-Nordvik.

If the entry of more infectious virus variants into the population is delayed by a month, the increase in infectivity will be delayed by the same amount.

The tightening of restrictions scheduled for the start of the rise will give even more time.

Time is precious, as vaccinations in late spring and summer are likely to begin to reduce infections and especially serious cases of the disease.

“They are not included in the model, but in May – June, the elderly and at-risk groups have been vaccinated and hopefully seasonal variation is also helping,” says the mathematician Simopekka Vänskä.

Scenarios has been calculated and presented to the Board at various starting points as early as January.

The starting point for the possible developments presented here is the infectivity figure of 0.95, which, according to Vänskä, is very close to the current situation.

At present, it is not entirely clear whether the infectivity rate is on the rise or whether the situation has leveled off after a small increase in January.

It is also uncertain whether more contagious variants are already spreading in the population or whether they have been brought under control by border testing and rapid investigation of large clusters of infections.

In modeling the starting point for the spread was that the virus variant causes one in a hundred infections. THL’s other experts do not give a definite answer as to how large the proportion of variants of infections in Finland is now.

Since the end of December, 224 people have been found in Finland and 224 people in Finland, which is more than one per cent of the infections detected during this period.

Of the infections sequenced outside the Helsinki and Uusimaa hospital districts, 7.5 per cent are now transformed, says THL’s specialist Carita Savolainen-Kopra. However, sequencing has focused on infections found at borders.

In addition, random population samples have been sequenced for a couple of weeks. According to Savolainen-Kopra, this is to be expanded as long as the sequencing capacity is increased. Regular sample surveys can provide information on how high the proportion of variants in infections actually is and how fast it is growing.

“I can’t yet say it would be growing strongly.”

Modeling team also presented at the webinar his calculations of the effect of stretching the vaccination dose interval on mortality and need for treatment. Vaccines approved to date require two doses to achieve full efficacy.

THL has decided to extend the vaccine dosing interval to 12 weeks, which is clearly longer than some vaccine manufacturers have instructed based on vaccine studies. However, the optimal dose range was not thoroughly investigated in vaccine trials. Because the experiments were to be done quickly, the dosing intervals were also kept short, Vänskä says.

According to the group’s background data, even the first dose of vaccine provides good protection. A longer dose interval normally produces a better immune response in vaccination programs, and the intervals can be extended but not shortened.

Important the reason for postponing the second dose in coronary vaccinations is that more people get vaccinated quickly, even for the first time.

According to the calculations of the modeling group, extending the vaccination interval to 12 weeks will quickly reduce mortality and the need for hospitalization.

If the second dose were not given until everyone had been vaccinated for the first time, by the end of August the first dose could be given to people as young as 20 years old. According to the instructions, progress will be made in the 50-year-olds at the end of August, if vaccines are received in Finland at the rate assumed in the scenario on the basis of current information. 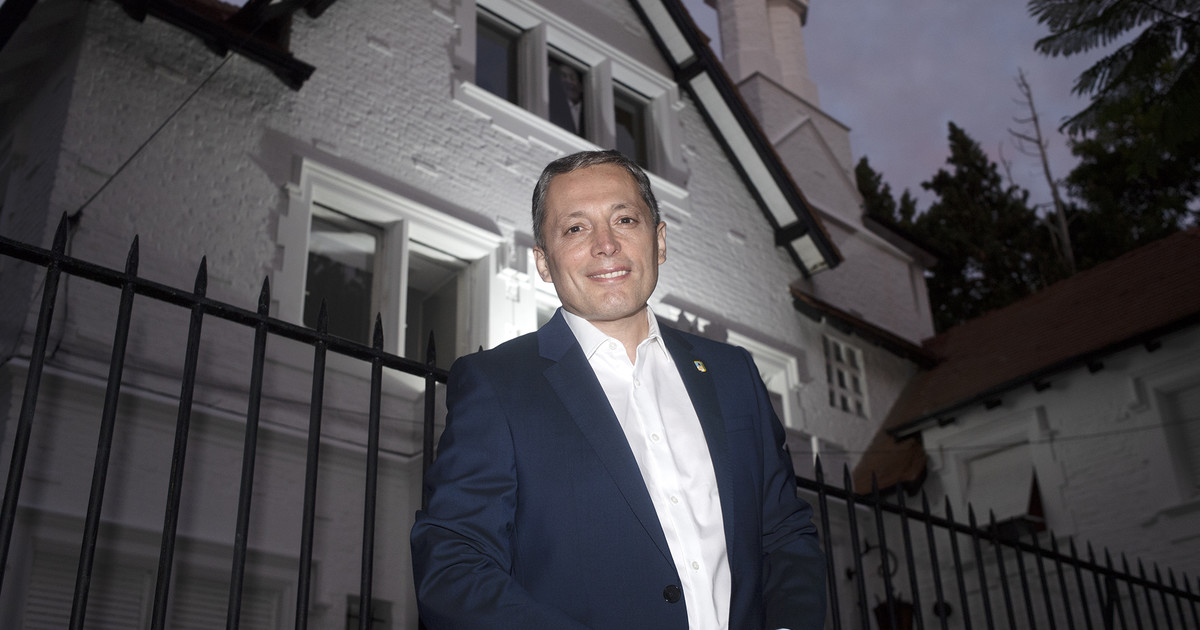 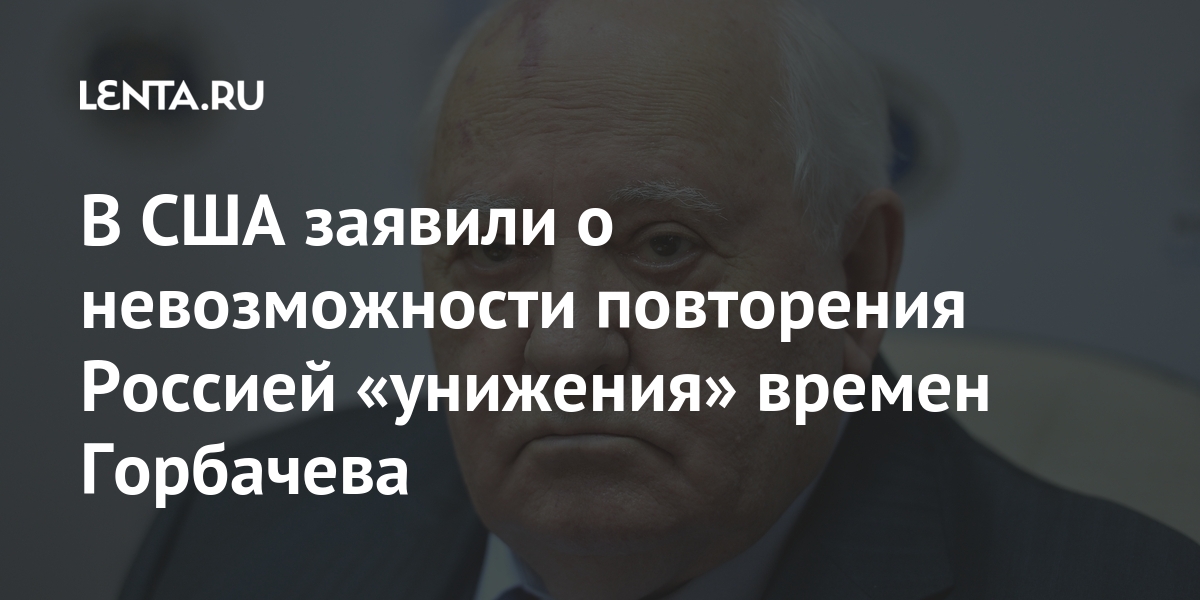 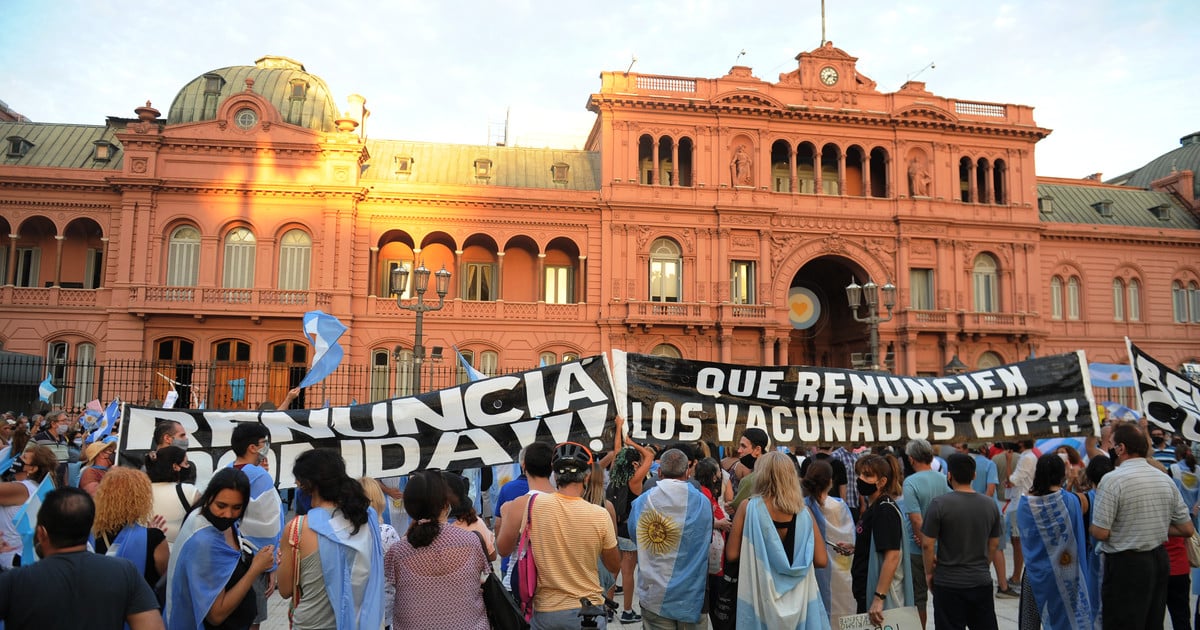 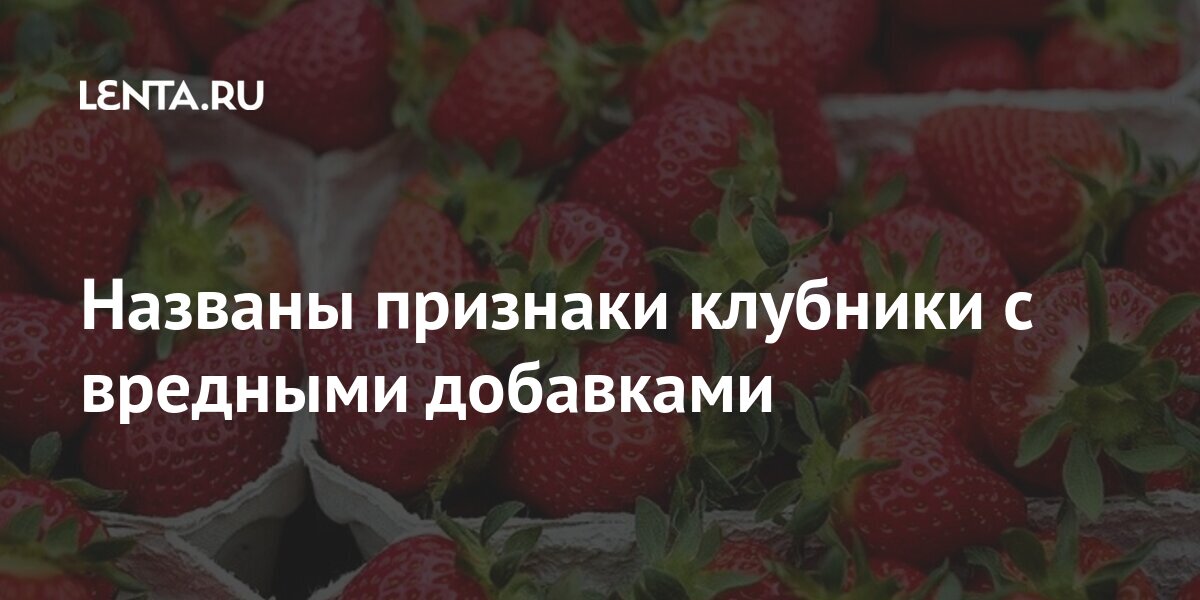 That which you give me: documentary by Pau Donés and the life lesson he left