Coronavirus: Brazil exceeds 19 million positive cases since the start of the pandemic 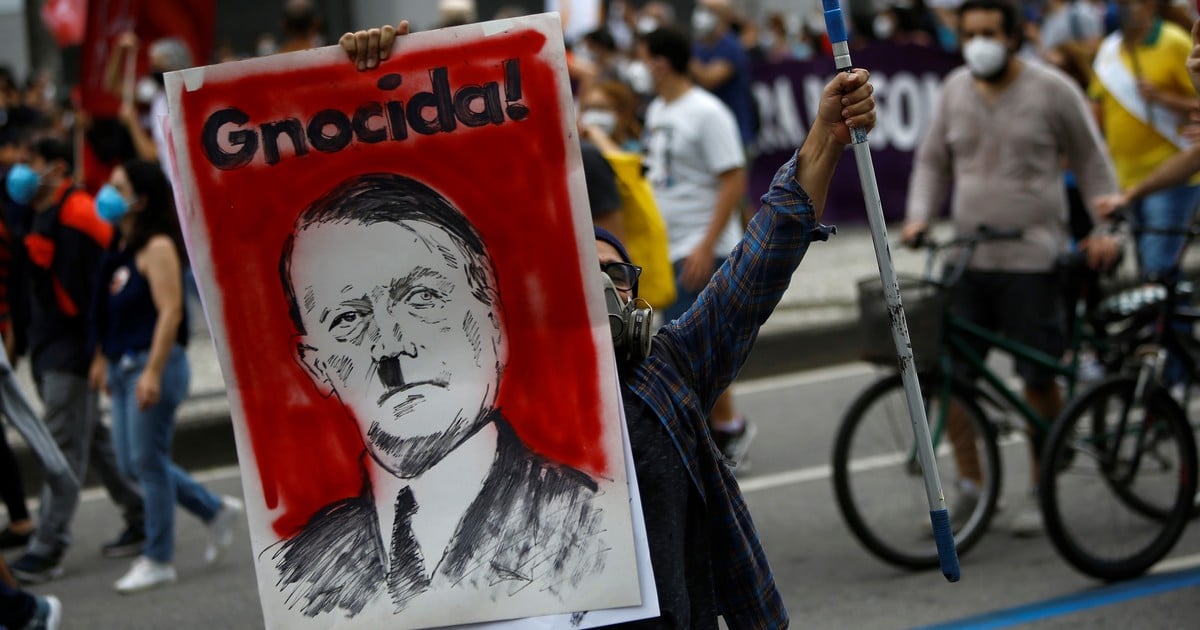 The Brazilian Ministry of Health registered this Friday 57,737 new cases of coronavirus in the last 24 hours, so the total number of infected since the start of the pandemic increased to 19,020,499.

If the average of the last days is taken into account, there was an average of 1,391 deaths and 47,576 infections.

Brazil is currently the second country in the world with the most deaths from Covid-19, only surpassed by the United States, while it is the third country with the most positive cases, also behind the country chaired by Joe Biden and India.

According to the Ministry of Health, Brazil has a rate of 253 deaths per 100,000 inhabitants, while that of cases is 9,051 in the same comparison.

According to the local press count, based on official data, until Thursday Brazil had vaccinated against the coronavirus to 111.3 million people, of which 81.9 million (38.68 percent of the population) received the first dose.

In addition, 51.52 percent of the population over 18 years of age received one dose, while 18.64 percent of the same group was inoculated with both doses or with the only Janssen dose.

This Friday alone, 1,545,223 doses of the vaccine were applied, according to data released by state health departments.

With information from Agencies.