Coronavirus: Brazil complained against the request for a negative test to its truckers on Mercosur routes 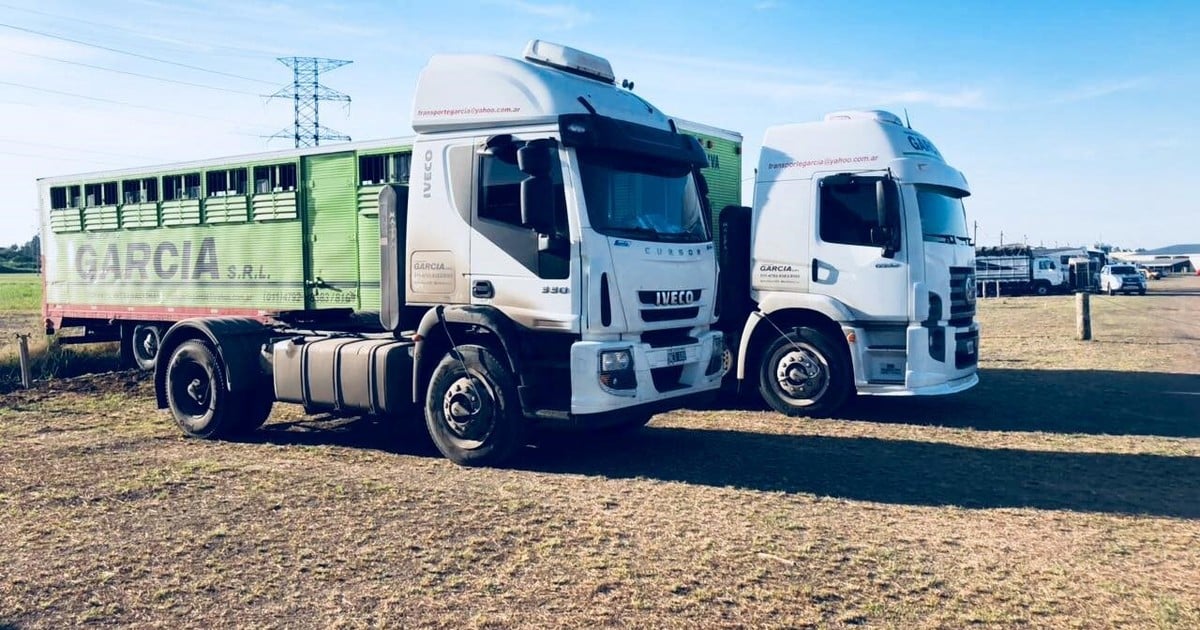 With land borders closed for more than a year, the new health demands for carriers entering the national territory generated a conflict at the borders.

For the case, the Government of Brazil is demanding that Argentina, but also its neighbors, that the demand for the result of the negative PCR test for coronavirus be eliminated -but above all that an alternative is found-, so that its truckers can circulate with their merchandise through the Mercosur routes without that sanitary barrier.

In particular, the country that is claiming the most is Brazil because of the amount of traffic it generates, and because it also asked other countries in the region to also impose similar measures to make them more flexible. For example to Chile and Peru.

Officials from that country warned from Brasilia that the brake on carriers due to the negative test that is required of them before entering neighboring countries could generate a collapse at the borders. Cars from Brazil, auto parts, furniture, paper, polyethylene, pharmaceuticals and hygiene products, among others, enter the border.

A large number of trucks await the entry to Mendoza at the Desaguadero checkpoint due to the preventive measures in quarantine against the coronavirus. / Photo: Claudio Gutierrez Los Andes Newspaper

Just through Argentina there is an approximate entry of 700 daily trucks from Brazil, many of which continue to Chile and Peru. The government of Sebastián Piñera had initially accepted to adopt the Uruguayan model.

But as Chileans lead the regional vaccination campaign, they also toughen their measures for citizens of countries complicated with the level of contagion such as Brazil and Argentina.

.Specifically, the government of Luis Lacalle Pou made its regulations more flexible by accepting that the PCR tests of truck drivers should be carried out on the Uruguayan side of the border, that is, first let them pass, and that the costs of the same are paid by the importer and without having to wait for the result. .

In Argentina, the claim to non-resident truckers for a negative RT-PCR test came into effect with the latest sanitary restrictions.

The Brazilian Ministry of Foreign Relations made representations to its counterparts in Argentina, Chile and Peru “to request an extension of the deadline for compliance with the measures by Brazilian carriers,” he said in a statement from Brasilia.

Argentina was first asked for “reciprocity” of the norms, that is, not to ask for the negative PCR as they do not ask for it in Brazil. But now the negotiations revolve around getting the Argentines to grant them something similar to the Uruguayan model as accepted by the Chileans, according to what they say.

From the portfolio managed by the Chancellor, Felipe Solá, they acknowledged to this newspaper the claim of the neighbors, and indicated that they had transferred it to the Minister of Health, Carla Vizzotti, but that there is still no decision made. And they indicated that they were asking for “understanding” since, in addition, “these are only temporary measures.”

In Brazil, they point out that transport companies “have been reporting on the challenges to comply with the measures, due to the lack of infrastructure to carry out PCR tests at the border or on the international route “.

Today, national carriers and crew members establish that they must perform antigen testing within the 72 hours after entering the country.

In turn, the National Association of Cargo Transportation and Logistics (NTC & Logistics), which is the largest trade union group for road freight transport in Brazil, celebrated that the health situation is controlled to contain the advance of the virus, but warned about its negative impact on the economy.

“This type of requirement can cause a collapse at the borders, a shortage in the countries, as well as an evident increase in logistics costs due to the value of exams and waiting times at the borders,” said Danilo Guedes, vice president of transport. NTC & Logistics International.

Brazilian exports by land for Chile and Argentina reached 5.7 billion dollars in 2020.

With 360,000 deaths and 13.7 million cases, Brazil is second in the world in absolute numbers of deaths from Covid 19, only surpassed by the United States.

Jair Bolsonaro has refused to adopt closure measures that affect the economy, and some Brazilian states did so, so their impact has been uneven.

Back to the golden age? Ubisoft plans sequel to the best Assassin's Creed of all | EarthGamer

Football Ondřej Kúdela, who has been appointed by Glen Kamara, is complaining about his ban