Coronavirus Boris Johnson: In the future, the English will be able to decide on their own coronation, the use of a face mask will become voluntary 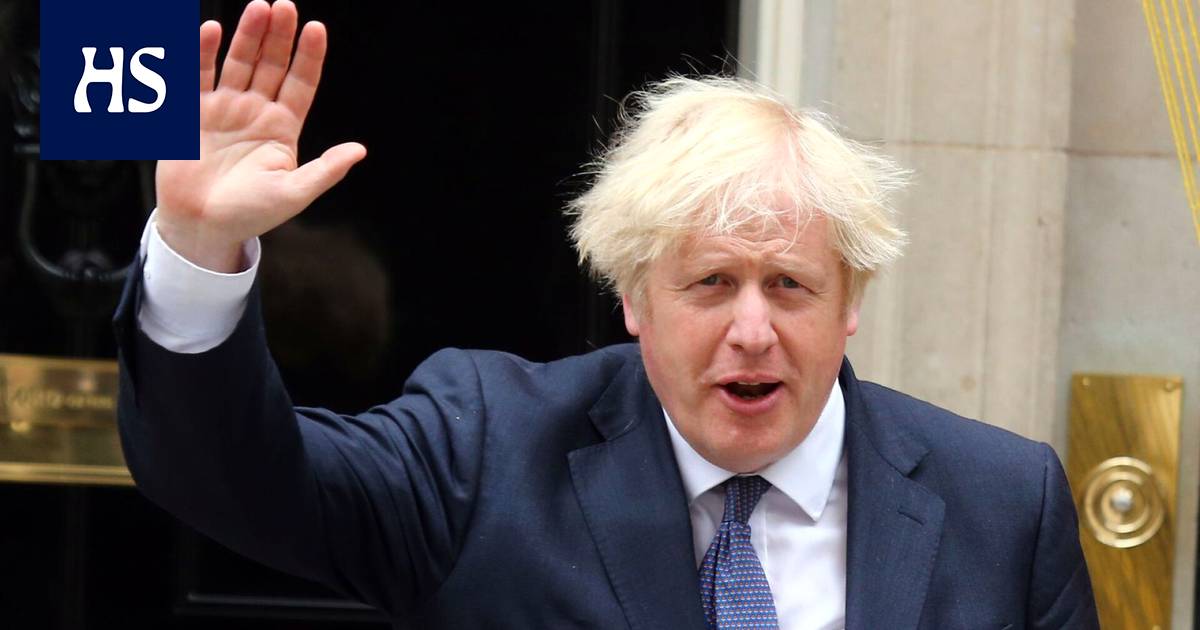 Experts have warned that the lifting of restrictions in England will create “virus transformation plants”. According to the country’s health minister, the existence of the virus “must be learned to accept.”

Many of the expected facilitations were discussed at the press conference. According to the Prime Minister, legally binding restrictions will be lifted and people will be able to make their own decisions about what they will do.

Safety interval recommendations and restrictions on the number of people at public events will be waived. Nightclubs are allowed to reopen. Quarantine practices for those who have received both doses of vaccine will be relaxed.

The use of a face mask becomes voluntary, but Johnson noted that in some cases, the use is recommended.

Restaurants and pubs would no longer need to read the qr code to identify potential exposures. However, according to Johnson, companies can still take advantage of different certificates.

In addition Johnson said those under the age of 40 will receive their second dose of coronavirus vaccine instead of 12 weeks, eight weeks after the first dose. The same interval has already been used by those over 40 years of age.

According to Johnson, the goal is that two-thirds of the population will have received both vaccines by July 19th. To date, according to the country’s administration, 86 percent of adults have received the first dose and 64 percent both.

The prime minister says we now need to weigh the risks of the disease as well as the risks posed by the restrictions.

“We have to be honest with ourselves: If we can’t lift restrictions in a few weeks when we get help from summer and school summer vacations, when can we do it?”

Researchers have been at odds over whether deregulation is worthwhile, as the incidence of the disease has increased rapidly in the country. The reason is the delta variant of the virus, which today causes the majority of infections in the country.

Reporters raised the same concern in the question section of the event, to which Johnson responded by praising the progress and effectiveness of vaccinations.

On the other hand, the Prime Minister also stressed on several occasions that the virus has not disappeared anywhere.

“This pandemic is far from over, and there won’t be until the 19th. Unfortunately, we have to prepare for new coronavirus deaths, ”Johnson said.

Prime minister also said he hoped people would not yet become “too happy” and adhere to restrictions. The country’s leading medical authority Chris Whitty noted that the coming winter may become difficult for the country’s public health care.

At the end of the press conference, a Bloomberg reporter asked about upcoming European Football matches and the associated risk of infection clusters. Johnson said fans should support the team “enthusiastically but responsibly”.

Also government advisers have warned of the consequences of lifting the restrictions.

There are fears that new viral variants will form in the population that will not be bitten by vaccinations.

Professor at St. Andrews University Stephen Reicher is concerned, in turn, that personal protection against coronavirus is a personal choice, even though the pandemic is a community-wide one.

Alun originally, the restrictions had to be lifted earlier, but the date was postponed so that more would have time to get a coroner vaccination. Currently, 67.8 percent of the total population has received the first dose and 50.3 percent both doses.

There are currently more than 24,000 infections registered in the UK and there are about 15 deaths a day.

British Minister for Health Sajid Javid wrote Mail is in Sundaythat the pandemic has led to an increase in domestic violence and mental health problems and that restrictions must therefore be lifted.

According to Javid, infection rates are sure to increase.

“No day we choose [rajoitusten poistamiselle], is not risk-free, so we need to act from a broad and balanced perspective, ”Javid said.

“We need to learn to accept the existence of the coronavirus and find ways to live with it – as we already do with the flu.”

Some researchers also consider it sensible to lift restrictions. Professor of Medicine Paul Hunter The University of East Anglia estimates that no there is a high risk of abandoning masks. However, those at risk should still wear the mask, for example, in congested interiors.

Correction 5 July 2021 at 12.55 pm: Contrary to what was previously said in the story, Health Minister Sajid Javid said we need to learn to live with the coronavirus in the same way as with the flu, not the flu.