Coronavirus An exceptional construction site in Helsinki was exceptionally closed due to corona infections – infections from outside the borders are a risk, admits the Construction Industry 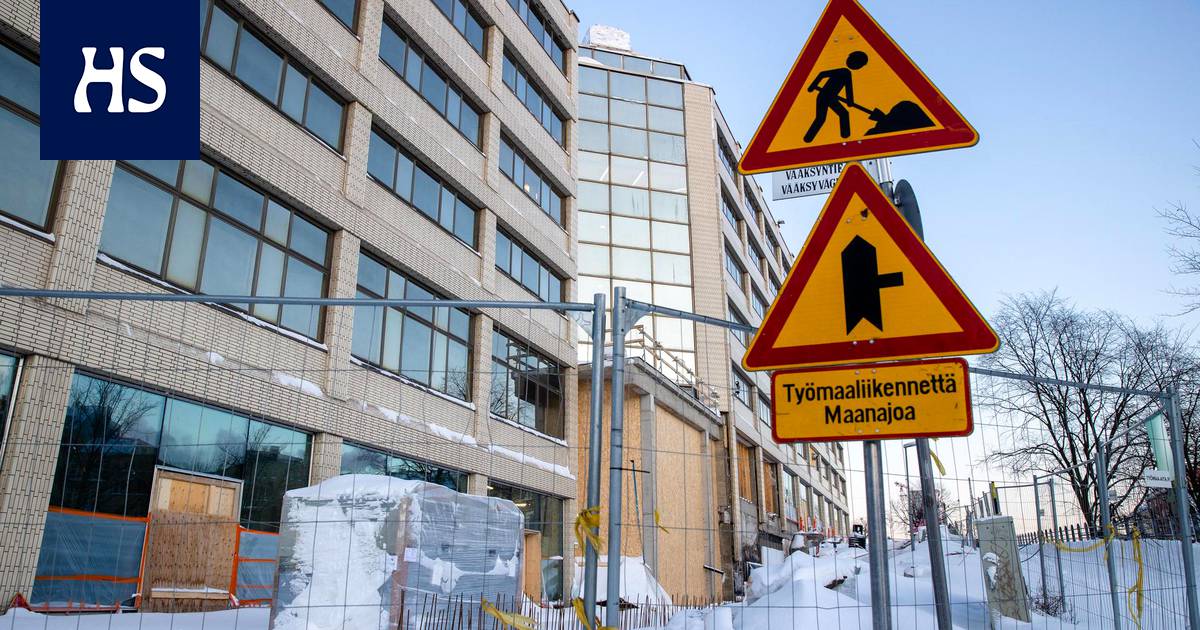 According to the CFO of the Medical Association, the decision to close the site came from a construction contractor.

On construction sites coronary actions continue to be neglected, says the chairman of the Construction Association Matti Harjuniemi. The risk of spread is accelerated by the large amount of labor coming from abroad and the cramped social facilities on construction sites.

On Wednesday It was reported that the construction site of the Medical Association’s property on Mäkelänkatu in Helsinki will be completely closed until 21 January due to coronavirus infections.

The construction site of a building known as the Medical House was closed on Monday. The infection has been diagnosed in four construction workers. He was the first to report on the site closure Evening paper.

According to Harjuniemi, the construction industry is overrepresented in the frequency of coronary infections. Last year, news was spread about infections among foreign workers, among other things.

“There are no proper instructions, and language skills do not form an opportunity to understand them,” says Harjuniemi.

Property Oy Suomen Lääkäritalo’s CEO and CFO of the Finnish Medical Association Erkki Peiponen According to him, two of the infected employees are Finns and two are foreigners.

All personnel at the construction site have been quarantined for ten days. The construction company in charge of the site itself made the decision to take the work off. The company reached by HS did not want to comment.

“Suspension is their (company’s) own initiative,” says Peiponen.

Rakennusliitto Harjuniemi welcomes the fact that the construction site was completely closed.

“Closing is a good measure, because otherwise the spread will quickly get out of hand.”

The metropolitan area about one-third of workers on construction sites have a foreign background.

Infections from outside Finland are a risk, admits a lawyer in charge of the construction industry representing employers Wille Wartiovaara.

“Of course, some of them have lived in Finland for a longer time. However, many visit relatives, and Estonia and Latvia, for example, may travel weekly. ”

According to Wartiovaara, closing an entire site due to coronavirus infections is a rare measure.

“A meeting was held with THL, the Ministry of Social Affairs and Health and city doctors just before Christmas to investigate the manifestation of clusters of infections at construction sites.”

At that time, four to five cases were known in which more than five infections had been detected at a single construction site, Wartiovaara says.

“In these cases, all employees were tested, and in one case, the entire site was temporarily closed by the contractor’s decision.”

Workers arriving from abroad are not currently being tested and do not need to be quarantined upon arrival in the country.

“A recommendation is currently being prepared that access to the site would be conditional on a negative test result. So it is from them who live abroad, ”says Wartiovaara.

The government said it would tighten on Thursday measures to prevent the spread of new and more severe coronavirus variants. The Ministry of the Interior has been asked to prepare a proposal to tighten border traffic.

According to HS data the government is also considering new rules for employees from Estonia. The corona epidemic is currently affecting Estonia much worse than Finland.

The risk of the spread of infections is increased by the project nature of the contracts and the change in work environments as construction progresses on site.

“For example, we have a lot of subcontractors who do not work on the same site all the time, but move between the sites with the contracts. There’s really nothing you can do about it, ”says Wartiovaara.

“Usually, however, they have been achieved through testing and tracing. The health authorities have then quarantined the infected. ” 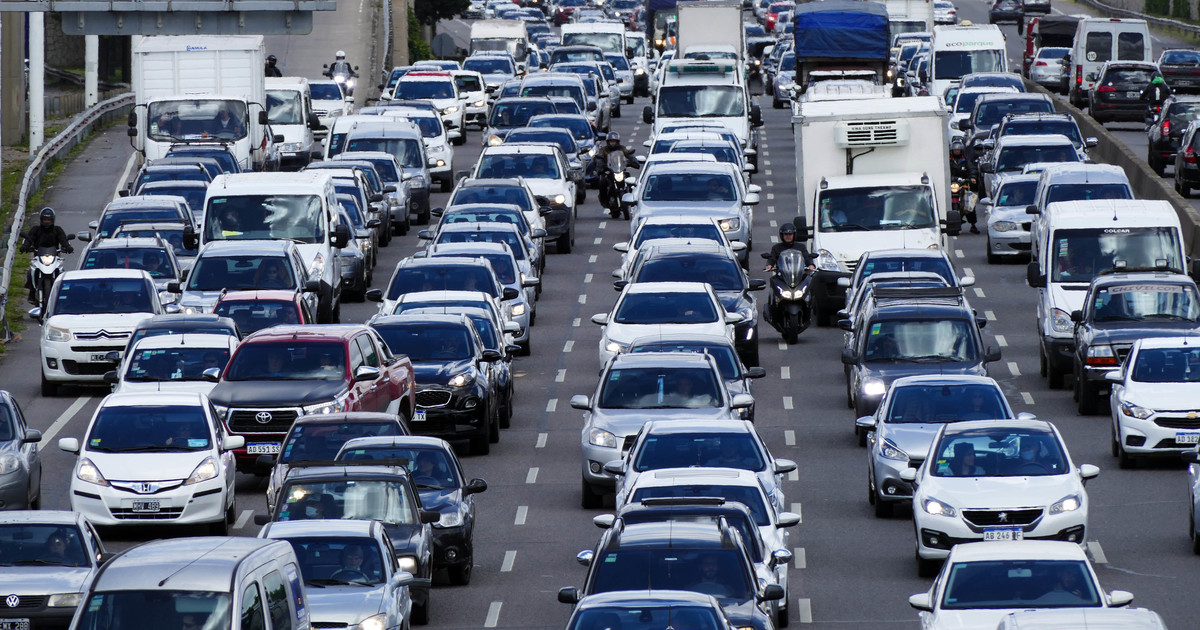 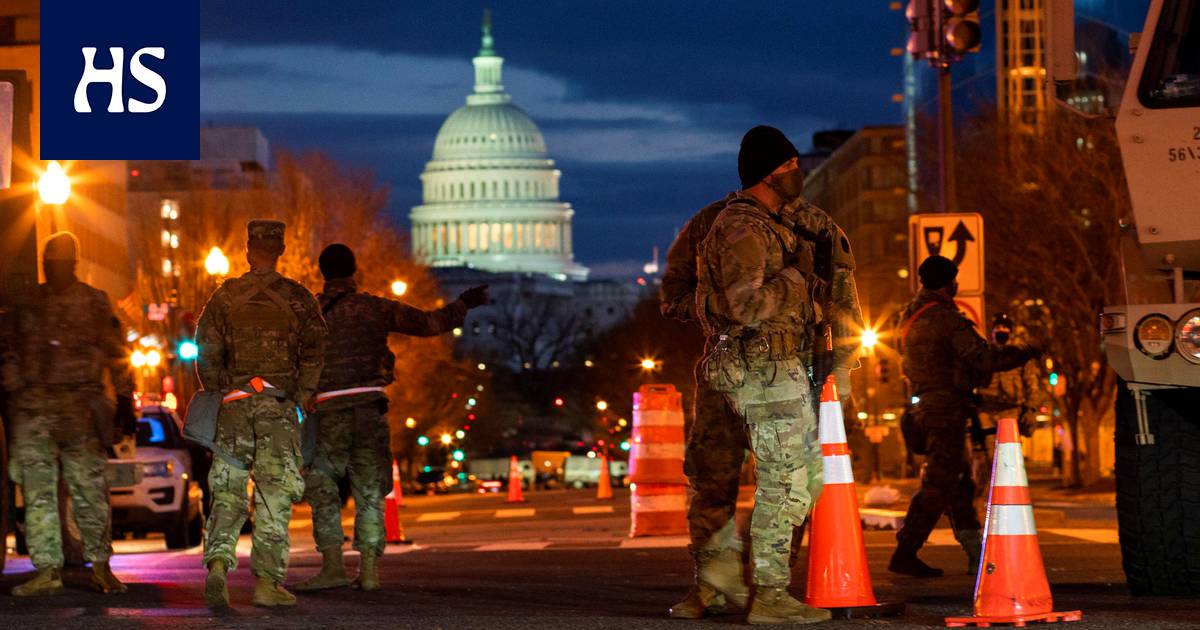 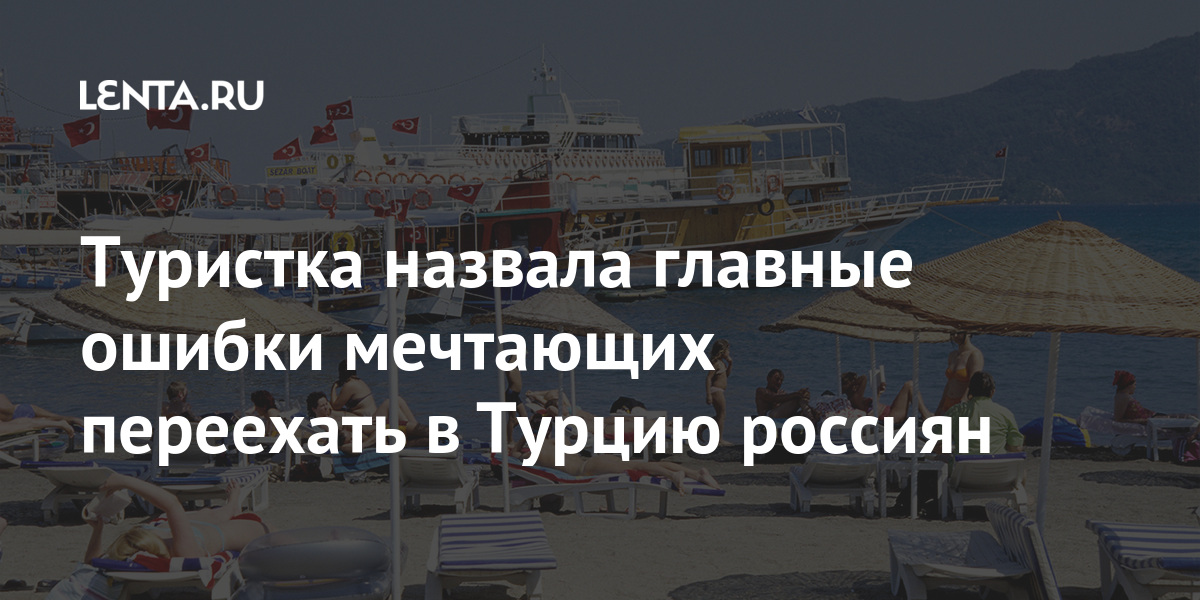 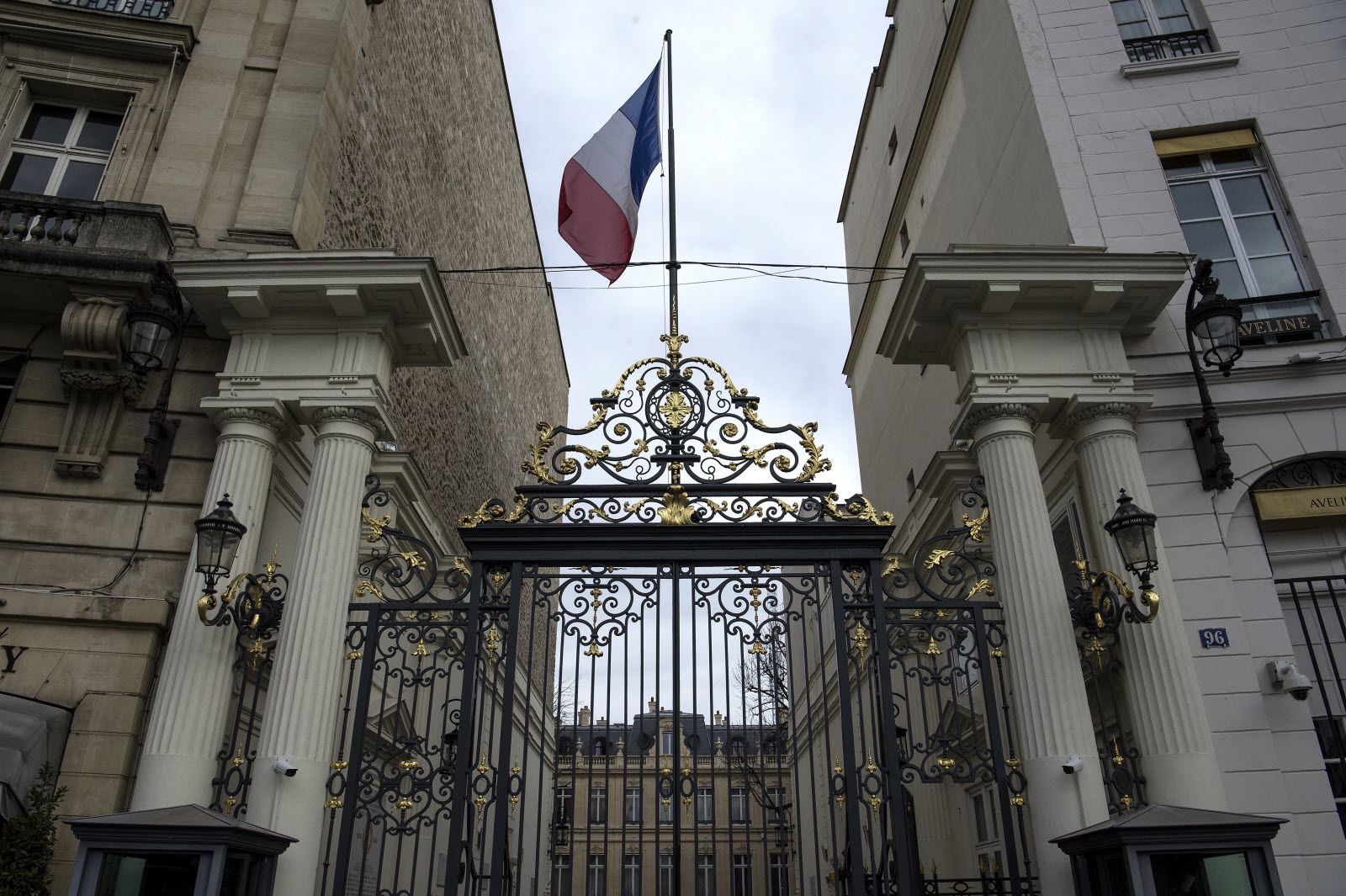 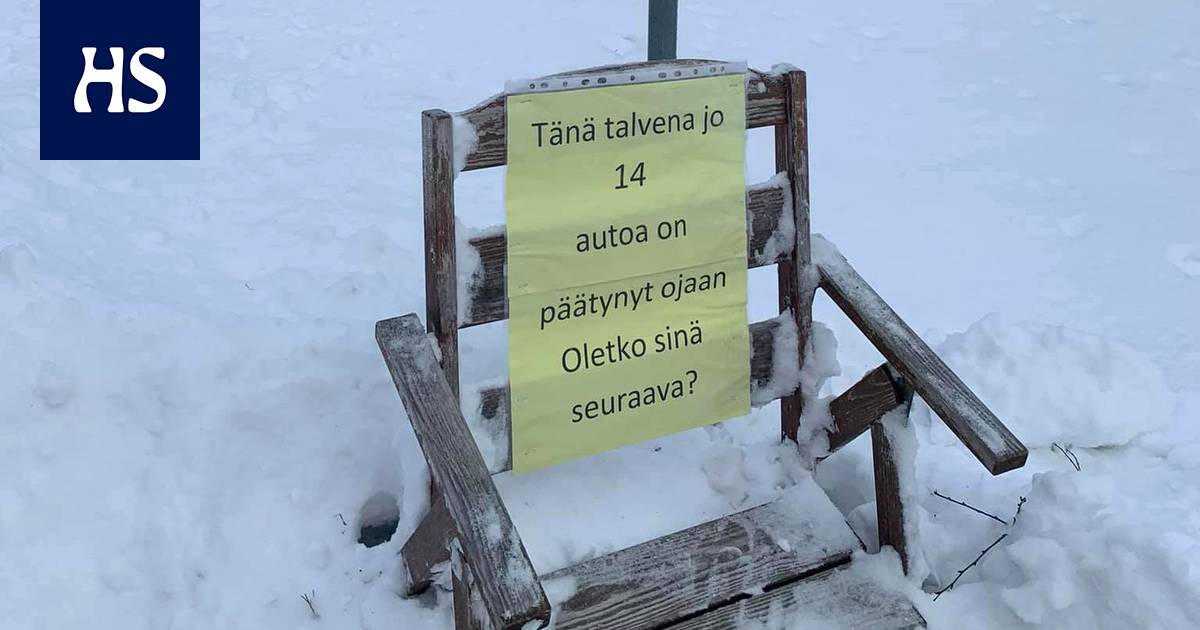 Weather alert for storms: how the weather will be in CABA at the beginning of the week