Coronavirus: amid the lack of vaccines, Fernán Quirós affirms that cases are increasing and that ‘the second wave is near’ 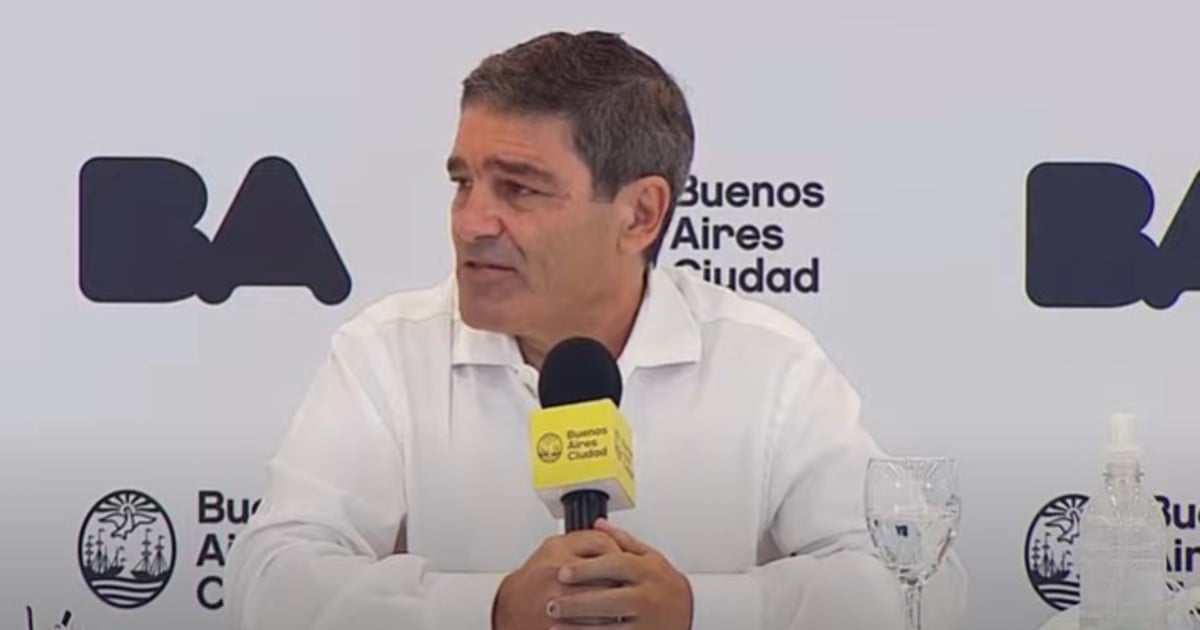 On the eve of the coldest months and in the absence of vaccines, the Buenos Aires Minister of Health, Fernán Quirós, was concerned about the rise in infections and did not hesitate to affirm that “the second wave is near.”

“We have ahead of us a scenario of a second wave, which as of today is very close. We cannot anticipate when it will be, but we know that it is close. And we are already seeing a slight but gradual increase in cases,” said the official. at his usual press conference.

Quirós raised the alarms before the arrival of the new strains to the country, although he assured that the total closure of borders “is not a definitive solution.”

Miss Grand International: Maricielo Gamarra was among the 20 favorites