Coronavirus: airlines continue to reduce frequencies around the world 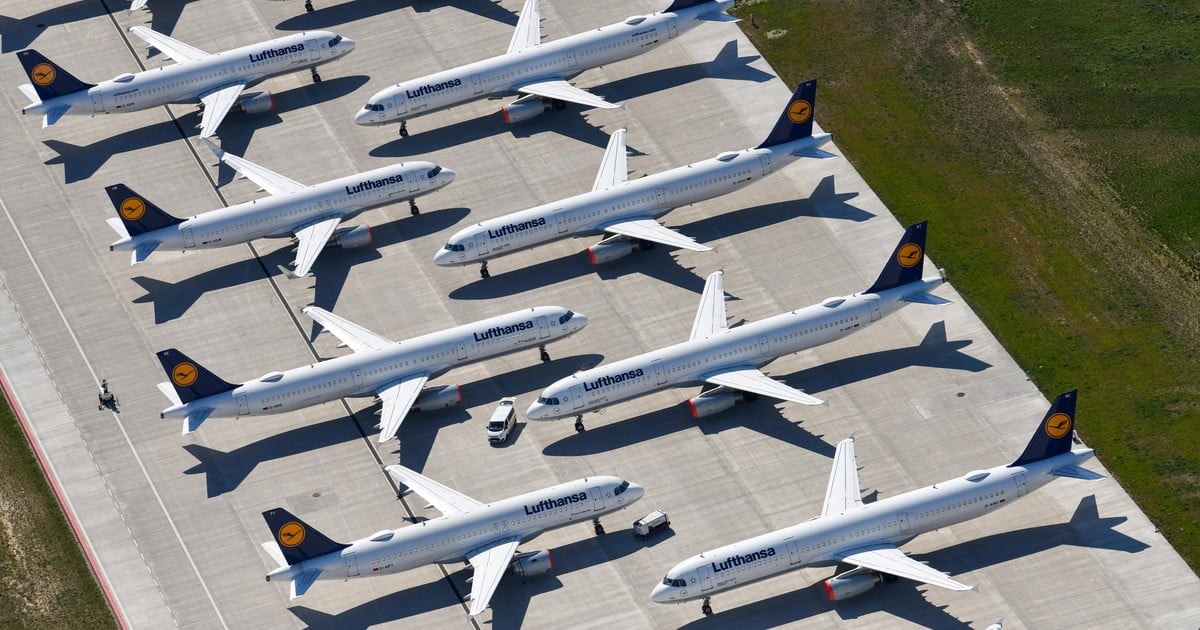 Airlines around the world are cutting the frequencies of its flights in the beginning of 2021, hit hard by the crisis caused by the coronavirus pandemic that, far from reducing its level of contagion, has increased in recent weeks, particularly in some European countries.

Precisely the Old Continent continues to be the most affected region due to travel restrictions, where airlines operate at approximately a quarter of its previous capacity at the start of the COVID-19 pandemic, John Grant, an analyst with the aviation data group OAG, revealed to the Bloomberg agency.

The specialist also pointed out that China, which spent the last part of last year flying relatively normally, registered a reduction of the order of 12% in the flights completed until last Tuesday.

The OAG figures show a bleak outlook for an industry that is already very dejected after the closure of borders and other travel restrictions that caused a slump in demand last year and that motivated complaints to the governments of the countries, both by the International Air Transport Association (IATA), as well as the Airports Council International (ACI).

They note that the hopes of seeing a recovery in the boreal summer are in danger, after a resurgence in the number of infections of the virus and the discovery of new, more transmissible variants in several countries.

As an example, the report cited that the number of flights in Singapore decreased 88%; in the United Kingdom dropped 87%; and in germany 84% compared to twelve months ago.

The arrival of vaccines offers some hope for the aviation industry, although deployments take time and should be seen as just one solution to recovering tourism, according to the analyst.

A full recovery can take up to four more yearssaid Grant, something that the organizations that make up the world’s commercial aviation sector also agree with.

The Russians were warned of an abnormal cold snap