Coronavirus According to the study, Finnish men use the mask less often than women – “It can be traditional gender roles”, the researcher reflects 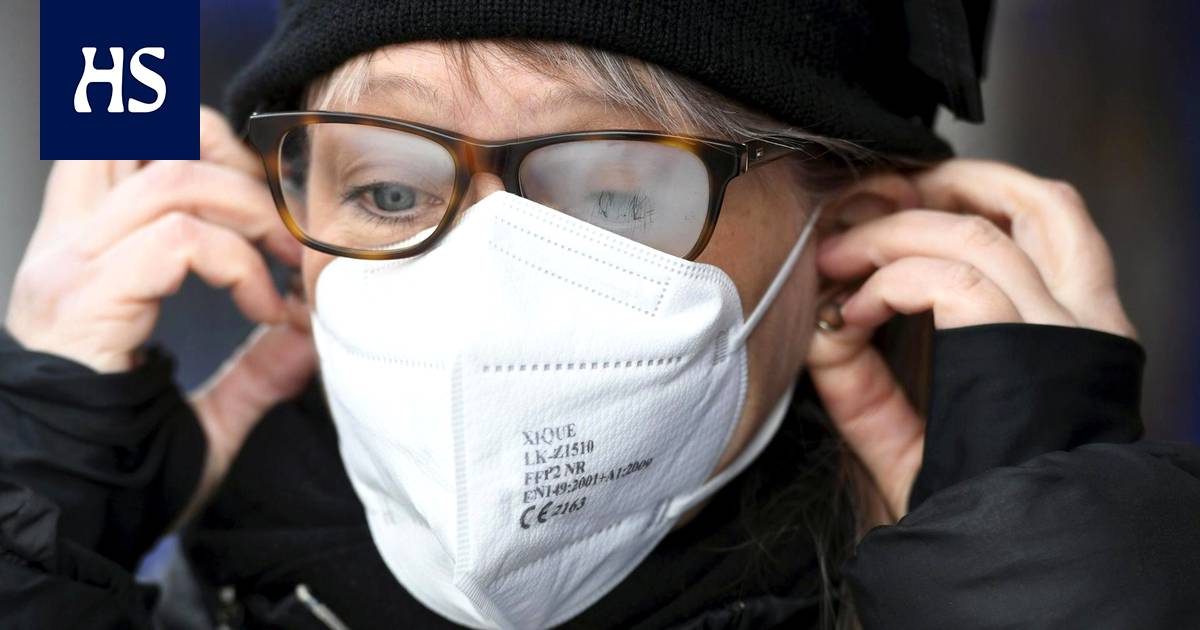 Men’s mask use is lower than that of immigrants, according to a study by the Department of Health and Welfare.

Finns men are lazy to follow the recommendations for a coronavirus epidemic than women. The differences are most pronounced when using the mask in your free time and when downloading the Coron Flasher app.

The data come from the national Finterveys 2017 follow-up study targeted at the entire population. The study was conducted by the National Institute for Health and Welfare (THL).

The results show that 77 percent of men report using the mask in their free time in situations where it is not possible to avoid close contact. The corresponding figure for women is 91 percent.

The use of masks by men is lower than by people who have moved to Finland. According to a Migcovid study released on Thursday, 81 percent of immigrants say they use face masks in their free time.

Read more: Survey: Immigrants are less well informed about the corona virus, the majority say they follow the recommendations

Leading expert Päivikki Koponen THL says that the gender gap has also emerged in other as yet unpublished research findings on the daily life of the Korona. In them, women have clearly reported concerns about the corona epidemic more often than men.

“Sure, it can be about traditional gender roles. Women are often more interested in health issues than men, and women in families are usually the ones who take care of health issues, ”Koponen points out.

The lower mask use by men contradicts the knowledge that men have a higher risk of developing a serious form of coronary heart disease. Koponen says that younger men do not use the mask more often than others.

“The youngest men in particular seem to follow the recommendations less well than others. Maybe they have an idea that the infection will not seriously affect them, even though there is no basis for such an idea. ”

New coronavirus infections have focused on young people. Last week, about a quarter of infections were diagnosed in people under 20 years of age.

“Perhaps some men have been concerned about the app’s security and privacy,” Koponen ponders.

The Corona Flasher app is in active use on 2.3 million phones.

Of the working-age people invited to the Finterveys 2017 follow-up study, approximately 3,500 people with an age range of 21–66 years responded. Respondents were selected for the study by random sampling.

Lakers cross the Hornets with "James and Schroeder" uprising

Vaccination at the family doctor: For the time being no Astra-Zeneca in practices