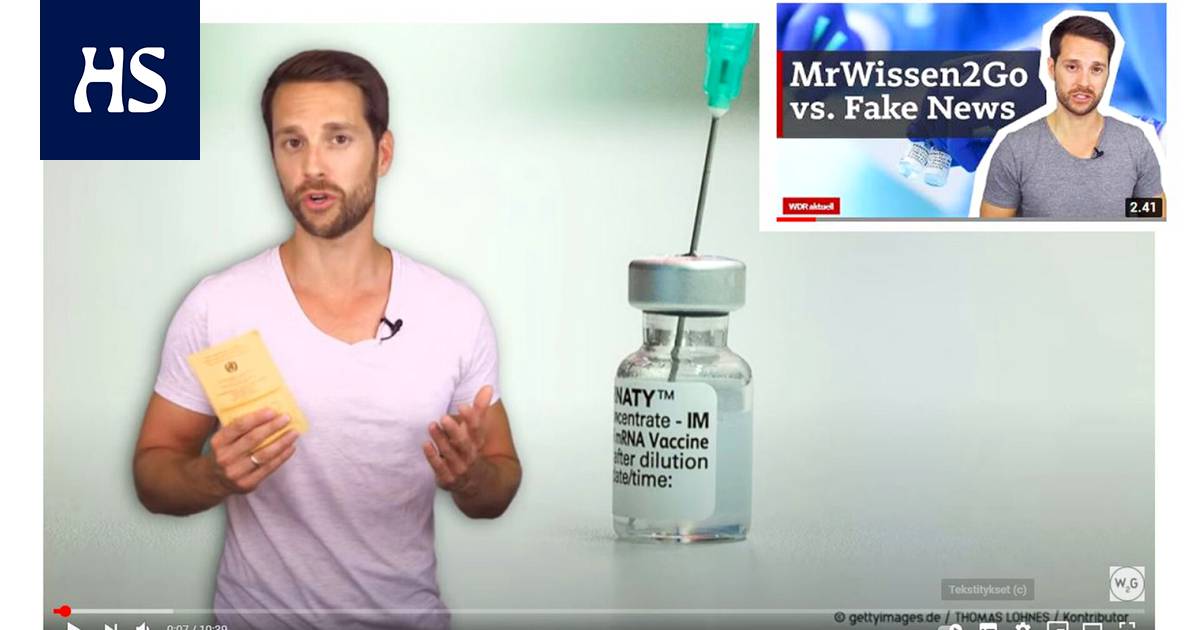 Tubettes have been contacted at least in France and Germany. The two bidders who received the offer decided to investigate further.

The offer was revealed when one of the contacted tubettas, a German Mirko Drotschmann, said the offer publicly. Drotschmann has 1.5 million followers on Youtube.

“It started with one email,” Drotschmann told the British broadcaster To the BBC.

The claim of a difference in vaccines is false.

Soon Drotschmann found out that he was in practice being asked to disseminate disinformation to his followers that could undermine public confidence in the safety of vaccines.

Also french tubetor focusing on science videos Léo Grasset says he has received a similar offer. He had been offered € 2,000 as a reward for participating in the campaign. The company declined to say at whose request it acted.

Grasset and Drotschmann decided to try to find out more about the party behind the special offer. They responded to the request and express their interest.

In response, they received detailed instructions for making the video. The English-language guidelines asked influencers to “behave as if you were passionate and interested in the subject”.

In addition, the guidelines forbade mentioning that the video was sponsored. The viewer had to get such a picture from the video that the tubett himself wants to advise his viewers.

Fazze cited an article in the French newspaper Le Monde about leaked data from the European Medicines Agency. The article itself was real, but it didn’t say anything about vaccine-related deaths.

The death figures that the influencers were asked to present had been collected from several sources and detached from the original context. Indeed, in the countries shown in the table, more people who received Pfizer had died.

In these countries, however, the vaccine had been used much more. The table did not show where the people had died. Just because you die after receiving the vaccine does not mean that the cause is in the vaccine.

Grasset and Drotschmann unveiled Fazze’s campaign On Twitter in May. Since their revelation, at least four influencers in France and Germany have reported similar contacts.

American newspaper The New York Times reported in May that shortly after Grasset’s revelation on Twitter, Fazze employee profiles disappeared from LinkedIn.

BBC tried to reach Fazze by email. Messages bounced directly back to the sender from the domain of a company named Adnow.

Adnow is a marketing company of which Fazze is a part. Adnow is registered in the UK and Russia.

The BBC also tried to reach Adnow several times without success, both by email and by phone. Eventually, the BBC caught up with one of Adnow’s leading figures, Ewan Tolladayn. However, he could not say much about Fazze’s actions.

However, according to Tolladay, the company shut down Fazze when the campaign came to the attention of Adnow through the media.

It is still unknown who bought the campaign from Fazzel.

Now both the French and German authorities have launched an investigation into Fazze’s activities. Sharing false coronavirus information is prohibited by law in these countries.

Germany has also raised suspicions that Russia is involved in the Fazze campaign. However, no definitive information is yet available to support the suspicions. 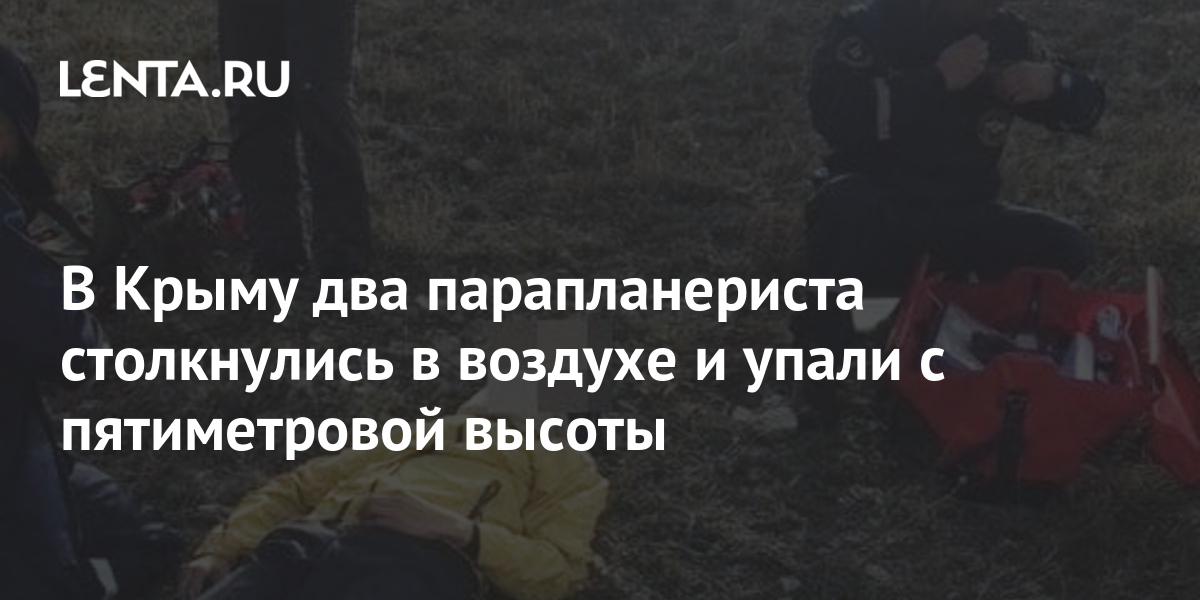 The boy evacuated from Afghanistan told about the flight to Russia