Coronavirus: a new variant is detected in Rio de Janeiro 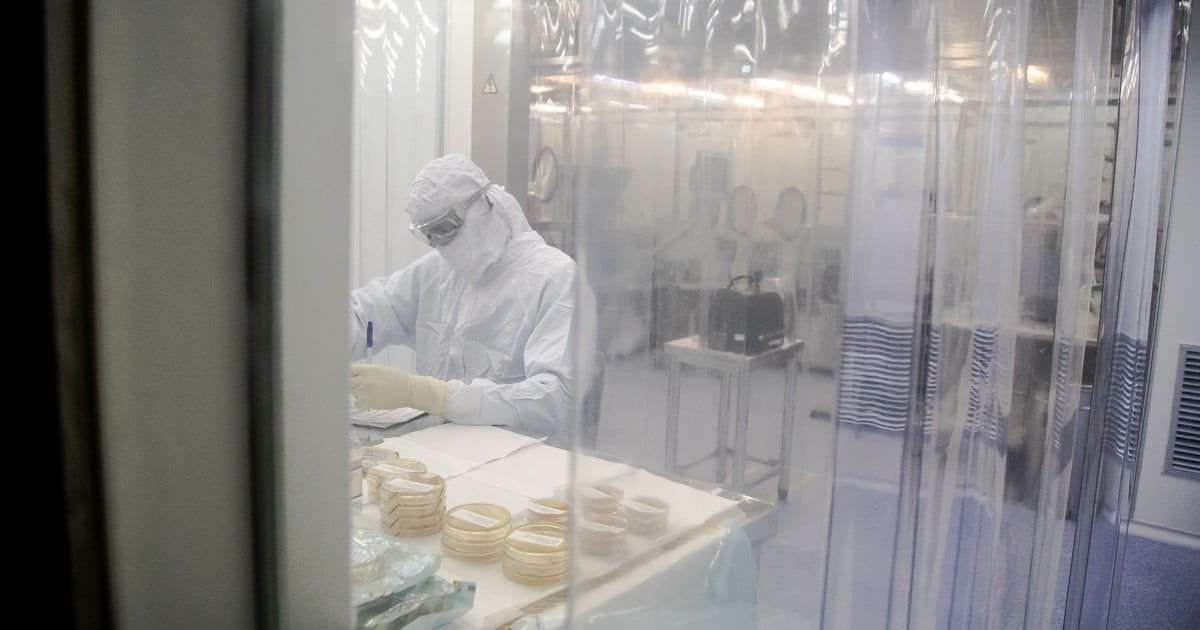 The government of Rio de Janeiro announced the detection of a new variant of the coronavirus in the interior of that state next to the border with São Paulo, both located in the southeastern region of Brazil, the most populated in the country.

“Until now it cannot be said to be more lethal or transmissible“than the other strains, the State Health Secretariat noted in a note.

Named P5 , the new variant was located in the municipality of Porto Real, in the south of the state.

Rio de Janeiro is one of the states hardest hit by the pandemic with 54,500 deaths, just over 10% of what was registered in all of Brazil, which this Tuesday exceeded 504,000 fatalities.

Rio de Janeiro is one of the states hardest hit by the coronavirus pandemic in Brazil. Photo: EFE.

For now, in Rio de Janeiro the predominant strain is still P1, which after emerging in the Amazon region spread throughout Brazil and other countries.

On the other hand, 19 patients contaminated with P5 were located in São Paulo, but it is not yet known whether they are native cases of that state or originated in Rio.

The identification of the new variant was carried out by the Corona-Omica-RJ Network, which performs genomic monitoring, and in which professionals from the Fiocruz Institute, the Federal University of Rio de Janeiro and the Getulio Vargas Foundation, among other academic centers, participate. 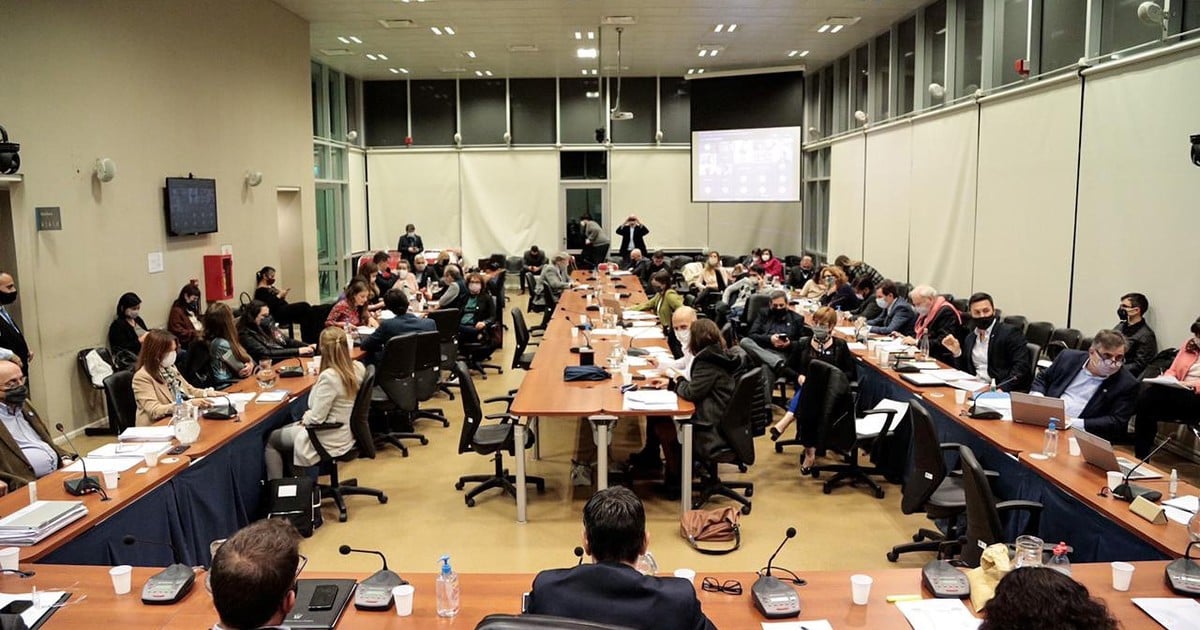