Jaipur
The figures of Rajasthancorona virus in the state are frightening. Therefore, the government is also showing seriousness about this. The 3000-odd figure on Saturday also raised concerns for the government. Therefore, in this regard, the government has taken important decisions in the meeting of the State Council of Ministers to help in prevention of corona. After a review meeting by CM Gehlot, the government announced a night curfew at eight district headquarters Jaipur, Jodhpur, Kota, Bikaner, Udaipur, Ajmer, Alwar and Bhilwara district headquarters. At the same time, other such steps have also been taken. Which may help in corona prevention. Instructions have been issued in this regard, understand them from five points.

Night curfew and wedding ceremony over
Under the meeting of the State Council of Ministers, the government has decided to impose night curfew in the 8 most affected district headquarters. Under the night curfew, people will not be able to go outside the house from 8.00 am to 6 am. Similarly, the number of people attending political, social, religious, cultural etc. events including marriage ceremony has been increased to a maximum of 100. However, those who attend wedding ceremonies during night curfew, people related to essential services including medicines and those traveling in buses, trains and airplanes are exempted during the night curfew.

Increased fines for not wearing masks, exemption of personnel in eight affected districts
As per the decisions taken by the government, 75 percent personnel have been allowed in the most affected 8 districts like Jaipur, Jodhpur, Kota, Bikaner, Udaipur, Ajmer, Alwar and Bhilwara. Under this, it has been decided that the presence of more than 100 personnel in government and private offices and institutions in the urban area located at the district headquarters will not be more than 75 percent of the work days. Staff will be called on rotation basis, so that on any working day no more than 75 percent of the employees are present in the office. At the same time, a fine of Rs 500 has been fixed for not wearing a mask. Earlier this fine amount was 200 rupees.

Kovid Hospital will be able to become a private hospital, may hire duty of medical students
According to the directives issued by the government, hospitals associated with private medical colleges will become Kovid hospitals. In-principle consent was given to acquire some hospitals associated with private medical colleges to build a Kovid dedicated hospital if required. However the Medical Education Department has been authorized to decide its detailed procedure and take action. According to the order, medical college third year and fourth year medical students’ classes can also be started. These medical students can also be put on duty for Kovid-19.

Household survey will be conducted in the Containment Zone
According to the information given by the state government, special survey will be conducted door-to-door by the Medical and Health Department in the constituency areas of the state (where more positive patients are found). Also, surveillance teams will be activated. In addition, target based testing will also be encouraged. This allows early detection of infection and timely treatment. 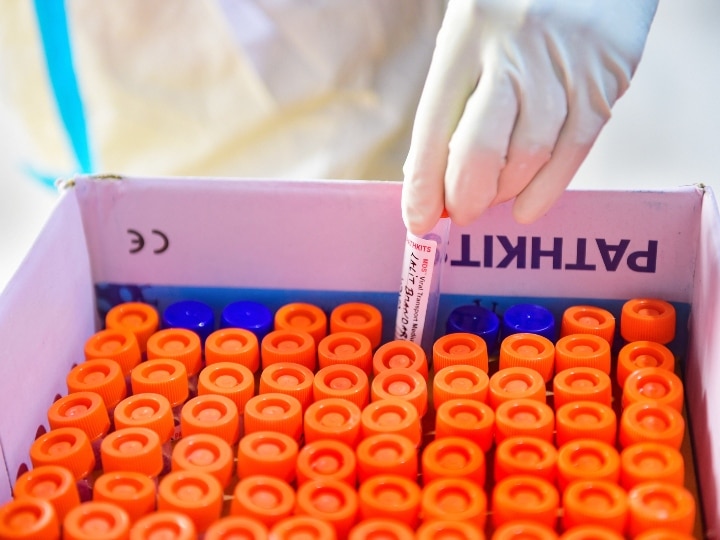 Corona’s havoc did not stop in Maharashtra, 5,182 new patients and 115 died in the last one day 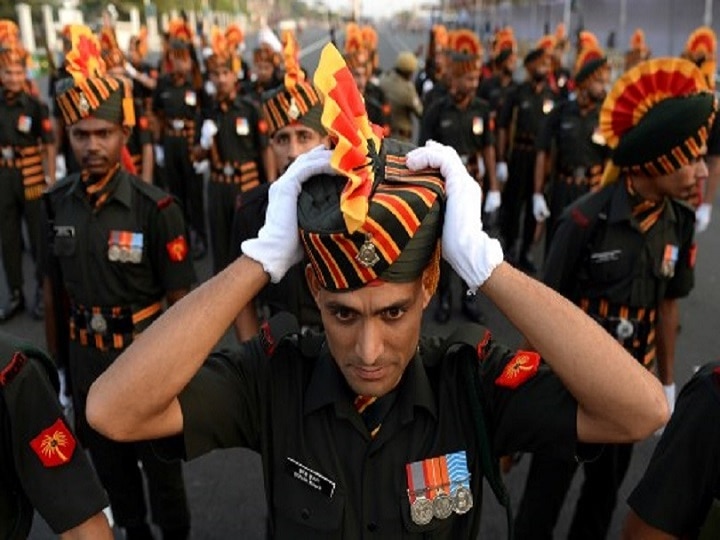