Ahmedabad
The deadly virus that Gujarat was trying to recover from the outbreak of Corona is expected to return there rapidly. The total number of infected people has risen to 1,95,917 after Gujarat reported the maximum number of 1,515 new cases of corona virus in a single day on Saturday. The state health department has given this information.

Earlier, on September 25, the state had the highest number of 1,442 cases in a single day. The Health Department said that the number of dead has increased to 3,846 due to the death of 9 more patients on Saturday from Kovid-19. On Saturday, 1,271 people who were fully cured of the disease have been discharged from hospitals.

So far, the number of healthy people in the state has reached 1,78,786. According to the release, samples of 71,71,445 people have been examined so far in the state. Kovid-19 has killed five patients in Ahmedabad, two in Surat, one each in Rajkot and Gir Somnath districts on Saturday. Currently, 13,285 patients are being treated in the state. 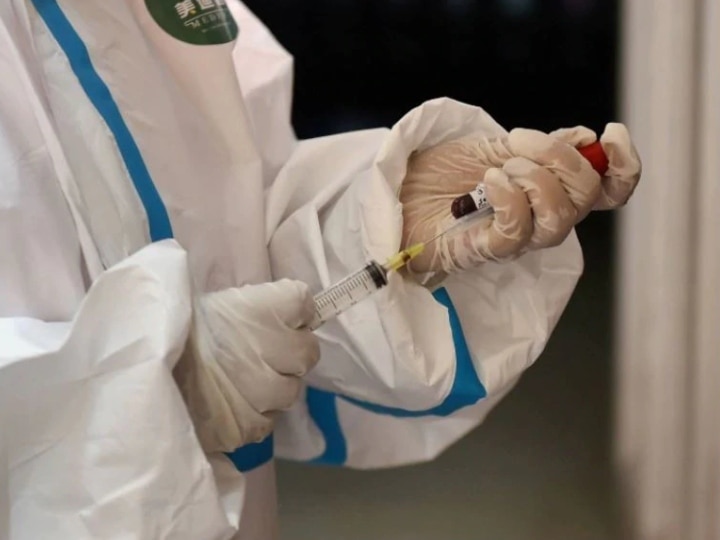 Coronavirus: what could the vaccination campaign in France look like?