Lok Sabha MP from Tirupati Balli Durga Prasad Rao died in a hospital here on Wednesday. He was infected with the corona virus and was being treated at a hospital in Chennai. Family members gave this information. He said that 65-year-old MP of the ruling YSR Congress was hospitalized in Chennai. He was confirmed to have been infected with the Corona virus three weeks earlier.

Prime Minister Narendra Modi has condoled the demise of the MP. Rao became MP for the first time from the reserved seat of Tirupati. The three-time MLA and former Minister of State is survived by his wife, two sons and a daughter. Modi tweeted, ‘I am saddened by the death of Rao Garu of Lok Sabha MP Balli Durga Prasad. He was an experienced leader who contributed effectively to the progress of Andhra Pradesh. My condolences to his family and well wishers in this hour of grief. om Shanti.’

Saddened by the demise of Lok Sabha MP, Balli Durga Prasad Rao Garu. He was an experienced leader, who made effective contributions towards the progress of Andhra Pradesh. My thoughts are with his family and well-wishers in this sad hour. Om Shanti.

Andhra Pradesh Chief Minister YS Jagan Mohan Reddy, Deputy Chief Minister K Narayan Swamy, Industries Minister Mekapati Gautam Reddy and several MLAs from Chittoor district have expressed grief over Prasad’s death. Reddy expressed deep grief over the demise of the MP. He said, ‘Loss to the party. He fought for the welfare of the people as MLA, Minister and MP.

A lawyer by profession, Rao started his political career as a member of TDP and first became an MLA in 1985. He joined the YSRC before the 2019 Lok Sabha elections. Tirumala Tirupati Devasthanam Board Chairman YV Subba Reddy also condoled the demise of the MP. In undivided Andhra Pradesh in 1995-96, he was the Minister of School Education in Chandrababu Naidu’s cabinet. He was elected MLA from Gudur in Nellore district in 1985,1994 and 2009.

When the Vikings conquered Sicily

Corona Updates in India: 54 lakh cross corona cases, know how many patients in which state

New sanctions on Iran, Trump said – will not let him make nuclear weapons 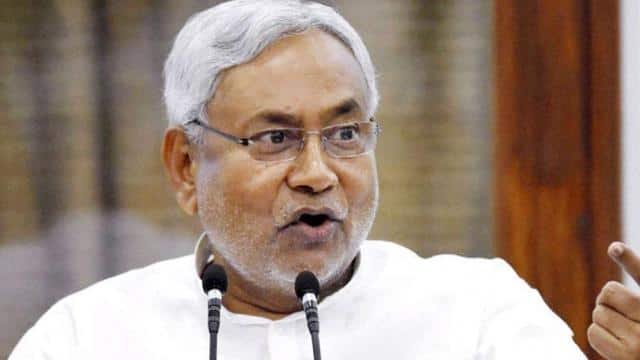