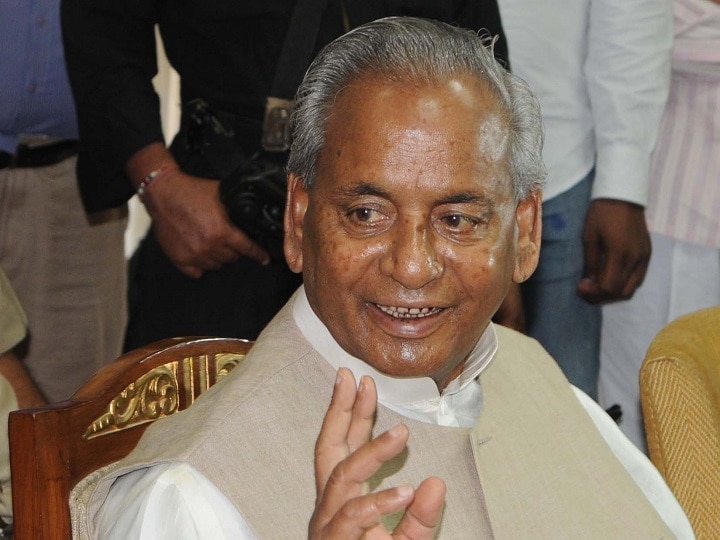 Lucknow: Kalyan Singh, former Uttar Pradesh Chief Minister infected with Corona virus, is ‘stable’. An official of the hospital treating him gave this information on Tuesday. Dr. RK Dhiman, Director of Sanjay Gandhi Postgraduate Institute of Medical Sciences (SGPGI), today said that Kalyan Singh has signs of illness but his condition is stable.

Kalyan Singh (88), former Uttar Pradesh Chief Minister and Governor of Rajasthan, was found to have Kovid-19 signs on Monday. Singh has been admitted to the SGPGI in Lucknow on Monday evening. He is being treated under the supervision of senior doctors. Singh’s grandson and Uttar Pradesh Minister of State for Technical and Medical Education Sandeep Singh had informed about this by tweeting on Monday.

SGPGI director R.K. Dhiman said that the former Chief Minister was admitted at around 6:30 pm on Monday evening after being infected with Kovid-19.

He told that Singh had fever, dry cough and difficulty in breathing for the last two days. His condition is stable and his blood oxygen level is 97 percent. After a blood test and a chest CT scan, he has been kept in the ICU for close monitoring.

Reached the soldiers before winter, 21 acupoint-gears, including special tents and clothes, also do armor work in minus 40-50 degrees

Why does Bihar’s son hide his identity 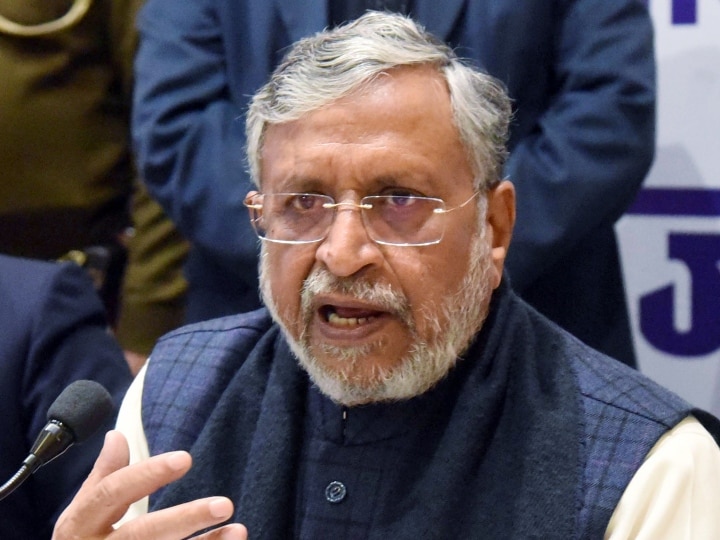