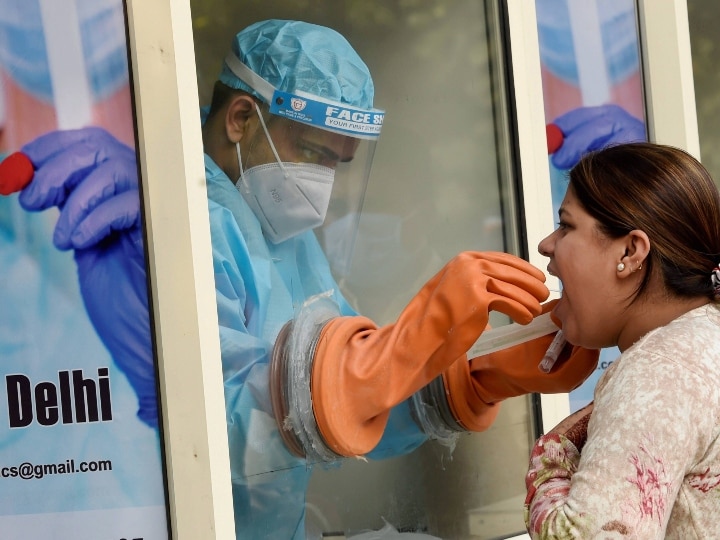 The data of patients infected with the corona virus in the country is not taking a name. Everyday the number of infected patients of Corona virus is increasing. Meanwhile, ICMR has increased RT-PCR testing capacity following instructions from Home Minister Amit Shah.

The Union Home Ministry has said that the Indian Council of Medical Research (ICMR) has increased the RT-PCR testing capacity from 27 thousand tests per day to 37200 on the instructions of Union Home Minister Amit Shah. Earlier, on November 15, Amit Shah announced several measures to bring the corona virus situation under control in Delhi.

In the national capital Delhi, the corona virus case was increasing continuously for the last several days. After which several measures were suggested through the Home Minister Amit Shah. These measures include doubling of RT-PCR testing, deployment of mobile test vans related to the Union Health Ministry and ICMR.

During the festive season, a meeting was called in Delhi to chalk out a strategy to stop the spread of Corona virus. In which Amit Shah said that the doctors and paramedical crew of the Central Armed Police Forces will be sent to Delhi to increase the capacity. He said that protocols have to be prepared to allow plasma donation in cases of severe Kovid-19 infection.

How many Corona cases in the country? 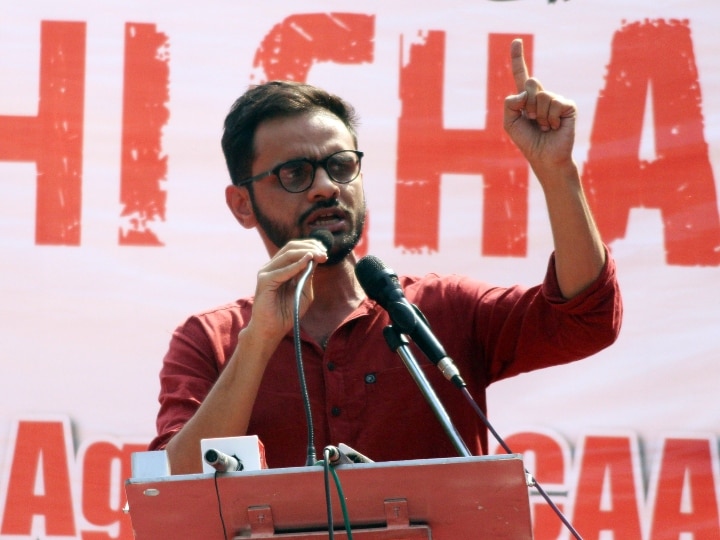