Bhopal On Thursday, 1,308 new cases of Kovid-19 were reported in Madhya Pradesh, which increased the total number of people found infected with the virus to 1,56,584 in the state. This information was given by a health officer. The official said that 24 more persons have been confirmed dead due to infection in the state in the last 24 hours due to which the death toll has increased to 2,710.

A health officer of Madhya Pradesh told, “During the last 24 hours, five in Bhopal, three in Indore, two in Jabalpur, Sehore, Vidisha and Khargone, Sagar, Narsinghpur, Dhar, Ratlam, due to Corona virus infection in the state. Death of one patient has been confirmed in Damoh, Khandwa, Singrauli and Umaria.

He said, “So far, 649 deaths have been reported from the corona virus in the state, while Indore has 438 deaths, 97 in Ujjain, 117 in Sagar, 188 in Jabalpur and 147 in Gwalior. The remaining deaths have occurred in other districts. “The official said that on Thursday, 372 new cases of Kovid-19 have come in Indore district, while 181 in Bhopal, 45 in Gwalior and 69 in Jabalpur.

He said that out of a total of 1,56,584 infected people in the state till now, 1,39,717 patients have gone home after getting healthy and 14,157 patients are being treated in various hospitals. He said that on Thursday, 1,559 patients were discharged from hospital after recovering.

The coronavirus creeps through the cracks 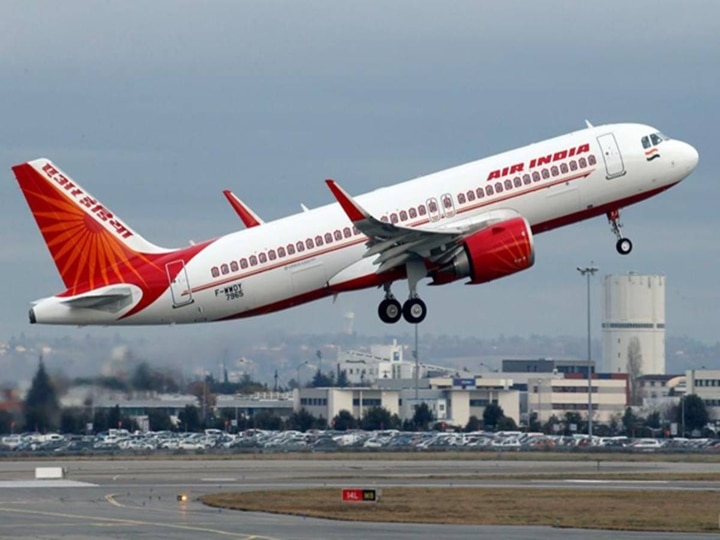 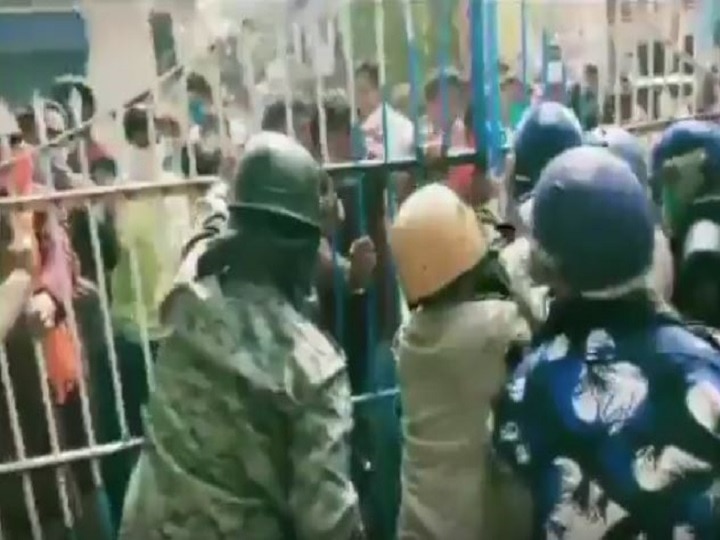 Video: Party supporters clash with police during bandh against killing of BJP worker in Bengal 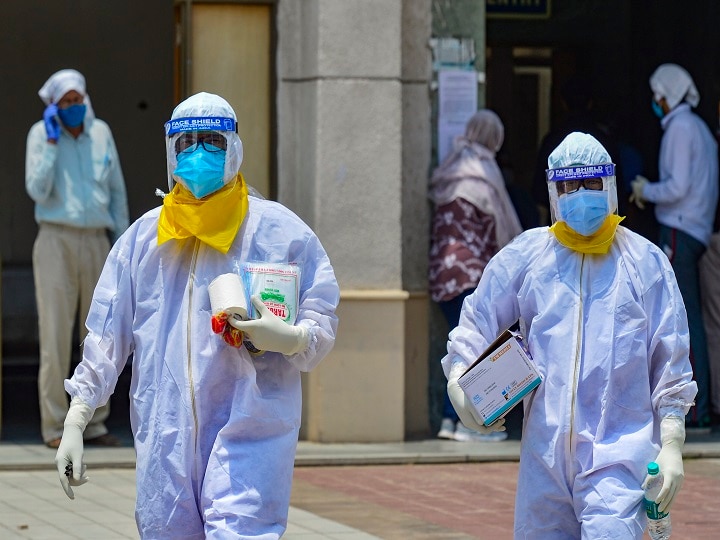 Fear of third wave of corona in Delhi, air pollution may be fatal Delhi: After 26 years, the temperature in October was so low, this time the coldest after 1994 Under Vande Bharat Mission, more than 20 lakh Indians have returned from abroad: Ministry of External Affairs

The coronavirus creeps through the cracks

WHO’s new corona study astonishes even experts: the virus is really that deadly