Corona vaccines are depleted by the largest producer in the world 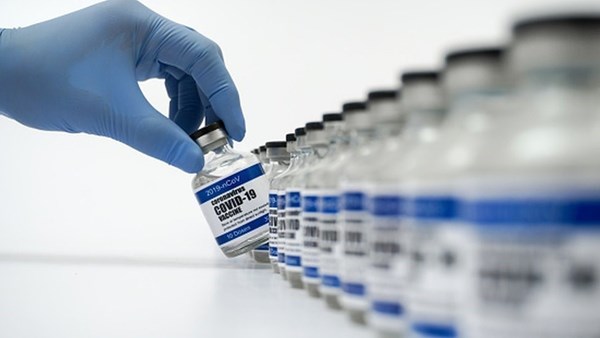 Amidst the new and accelerating wave of the Corona epidemic, and with most countries of the world seeking to vaccinate their people against the virus, India, the largest vaccine producer in the world, is facing a problem with the production of “Covid 19” vaccines.
This will affect the millions of people waiting for the anti-Corona vaccine, according to the US news network, CNN.

India produces nearly 60 percent of all vaccines against various epidemics in the world, in addition to being home to the “serum institute”, which is the largest vaccine manufacturer around the world.

Because of its huge capacity to manufacture vaccines, India was chosen to produce anti-corona virus vaccines for the “Kovacs” initiative, which is supervised by the World Health Organization, to provide vaccines to poor countries.

However, the situation has changed radically in India over the past months, as the new wave of the epidemic that has struck the country since March has become more rapid than it preceded, and reached a peak last September with about 97,000 injuries.

India exceeded the rate of 200,000 injuries per day, and the number of infected injuries, on Sunday, reached more than 261,000.

Within one week, India added a million new cases of the epidemic, bringing the total to about 15 million.

But the most prominent impact of this wave is the decline in Indian vaccine supplies to the “Kovacs” initiative, as the Indian government has given priority to distributing the vaccine to its citizens, in a country with a population of over 1.4 billion people.

The initiative acknowledged that there would be a delay in the delivery of vaccines made in India, and said that the latter had provided 28 million doses of the “AstraZeneca” vaccine, noting that it was required to deliver 40 million last March.

50 million doses were supposed to be delivered this month, while the initiative and the Indian government were in talks on the delivery of supplies, amid expectations that New Delhi would be able to meet these quantities.

Milan returns to the road to victories by defeating Genoa