Corona Vaccine will arrive in India in early 2021, who will be the first to be told in Harshvardhan

new Delhi
Union Minister Dr. Harsh Vardhan has given great information amidst the long battle of Coronavirus. He said that India will have its own vaccine against Corona by January. Harshvardhan said that in the field of Vaccine we are not behind any country in the world. We are constantly working on the vaccine. Due to which the vaccine will be available in India in early 2021. The Union Minister said that it is natural to give priority to vaccine delivery of Kovid-19. When a vaccine is available, first preference will be given to health workers and people above 65 years of age.

Talking to a private channel, Harsh Vardhan said that the Kovid-19 vaccine will be available in the next few months and it is expected that 40-50 crore doses will be available for 25-30 crore people by July-August next year. He said, “It is natural that priority will be given to vaccine delivery. As you know, health workers, who are Corona warriors, will be given priority, then people over 65 years of age. Then 50- Preference will be given to those aged 65 years. ”

‘Started planning what to do in March-April of 2021’
Harshvardhan said, “After that people under the age of 50 who have other diseases. It is being determined by experts from a scientific point of view. We have made a detailed, careful plan about it. What should we do in March-April next year We have to start planning it right now. ”

Health Minister appealed to the people
The Health Minister also appealed to the people to be saved themselves. Harsh Vardhan said that anyone can avoid this deadly virus by taking small precautions such as wearing a good quality mask, maintaining social distance and cleaning hands. The total number has increased to 89,58,483 in India as 45,576 new cases of infection with Corona virus were reported on Thursday.

Surgical strike: To avenge the Uri attack, the Indian Army had killed the terrorists by sneaking into their house. 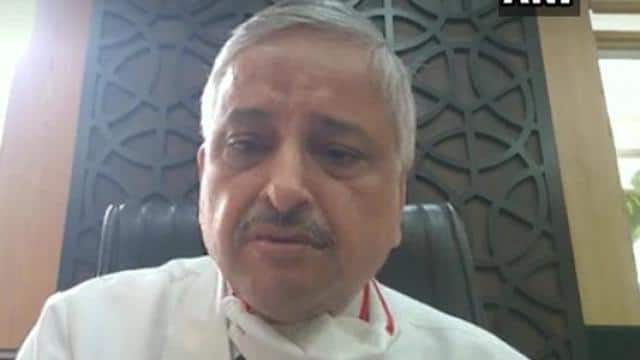 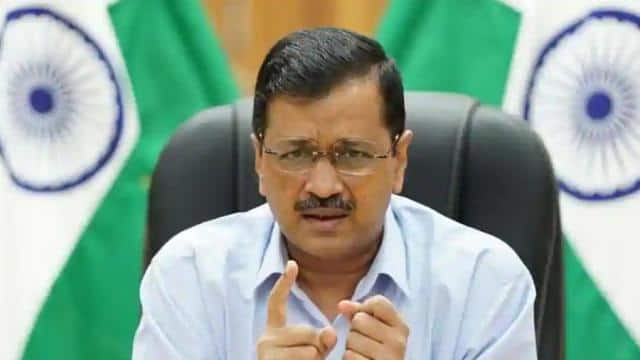 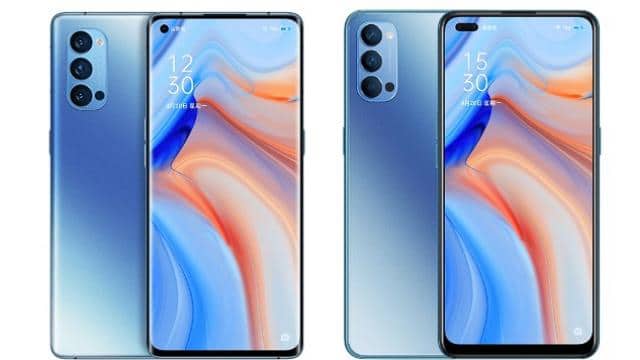 These smart phones of Oppo Reno 5 series will be launched on December 10, details of leaked price and specification

Symbol of the Covid-19 epidemic, this photo of a doctor masked from head to toe who comforts an elderly patient goes viral

Photos and coins found in Hitler’s secret hideout in Argentina