Corona vaccine test in the form of a nasal spray 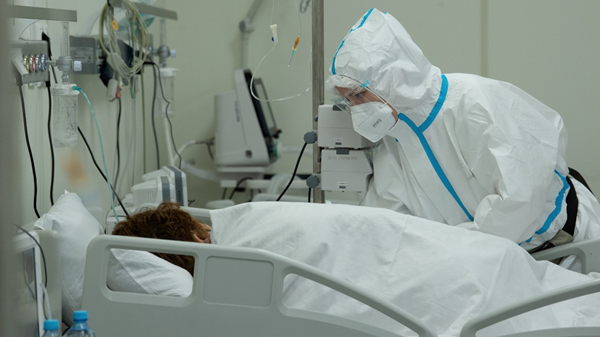 Today, Saturday, a scientist said that his country had tested a nasal spray containing a vaccine against the emerging corona virus.
Alexander Ginzburg, head of the Aesthetical Institute, which developed the Russian vaccine, Sputnik V, said that the spray vaccine is suitable for children between the ages of 8 and 12, adding that Russia intends to launch the new product next September. The study: The spray for children uses the vaccine itself “only instead of the needle, a spray is placed.”
Ginsberg was quoted as saying, during a meeting with President Vladimir Putin, that the pediatric dose is expected to be ready for distribution by September 15.
He added, in statements published by “TASS” agency, that the research group tested the vaccine on children between the ages of 8 and 12 years, and they did not show any side effects, including high body temperature.
He said, “We vaccinate (our young patients) through the nose, we use the same vaccine through a nasal spray,” but he did not provide other details about the study, such as the number of children who participated in it.