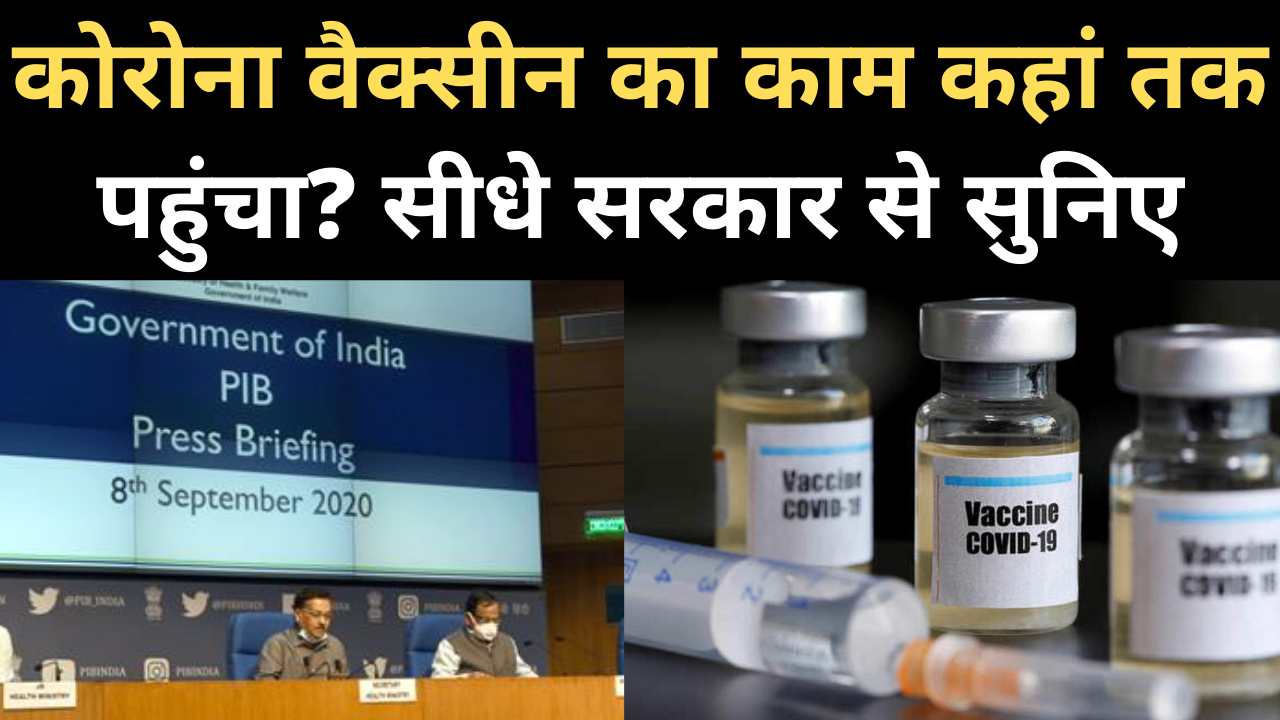 new Delhi
The government said on Wednesday that the development of the corona virus vaccine was underway in various stages and more than 30 vaccine companies were supported, of which three are in the advance trial phase while four are in the pre-clinical development stage.

Government told Rajya Sabha, where vaccine trial reached
Minister of State for Home Nityanand Rai gave this information to the Rajya Sabha in a written reply. He said that four pre-clinical trials of vaccine development trials are in the trial stage. He said that 13 clinical trials of some pre-existing drugs are underway to create a portfolio of treatment options aimed at Kovid-19 patients.

Individual stages running test
He said, ‘More than 30 vaccine companies have been supported which are in various stages of development. Three company stages are in advance stage of first, second and third. More than four pre-clinics are in the trial stage. Rai said that on August 7, under the NITI Aayog, a National Expert Group has been constituted for the purpose of using vaccine for Kovid-19.

Harshvardhan told who will get the first vaccine?
The Union Minister said that after the vaccine is created, first of all health workers and frontline workers will be found. After this, priority will be given to the elderly and patients with critical illnesses. 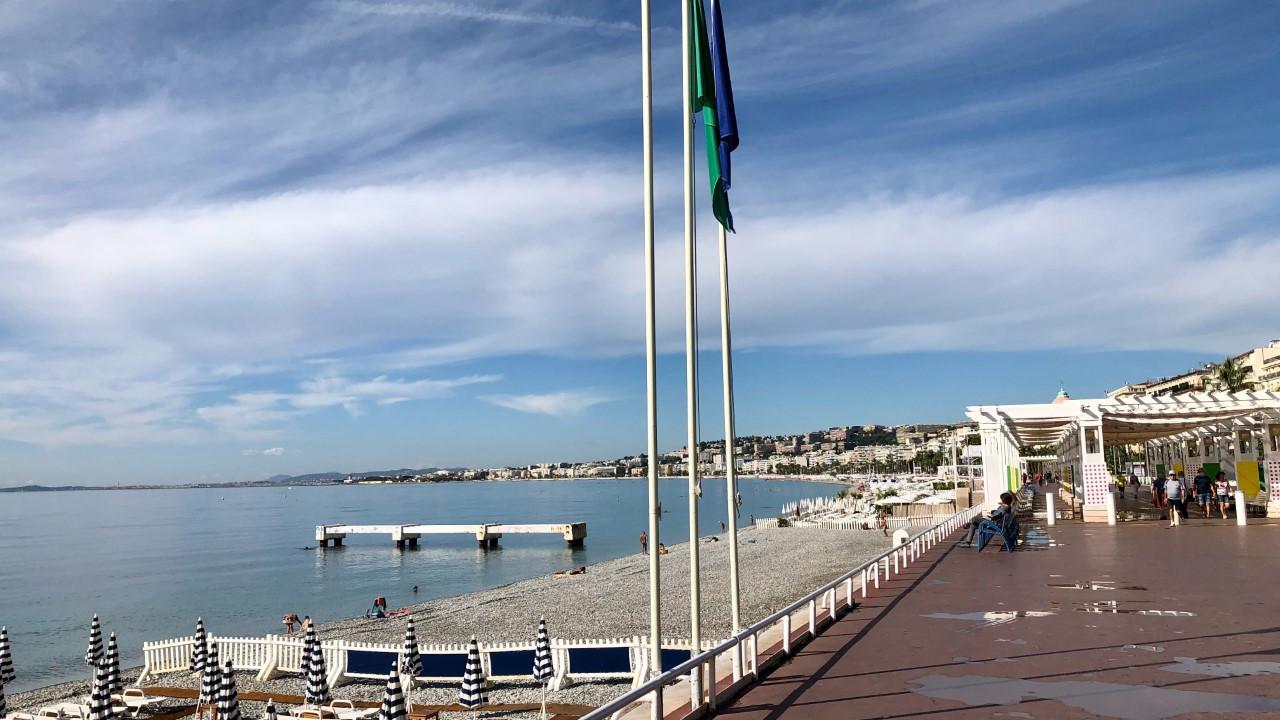 “It’s a desert”: on the Côte d’Azur, the tourist off-season in slow motion because of the Covid-19 epidemic 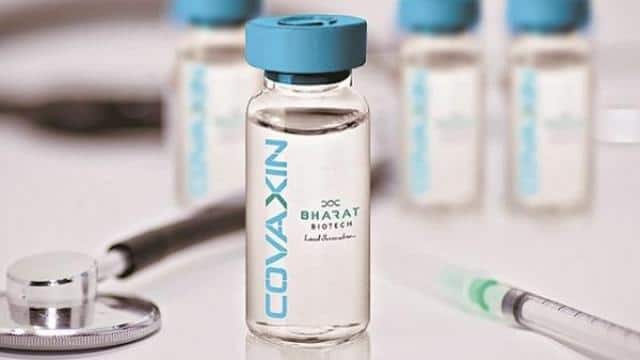 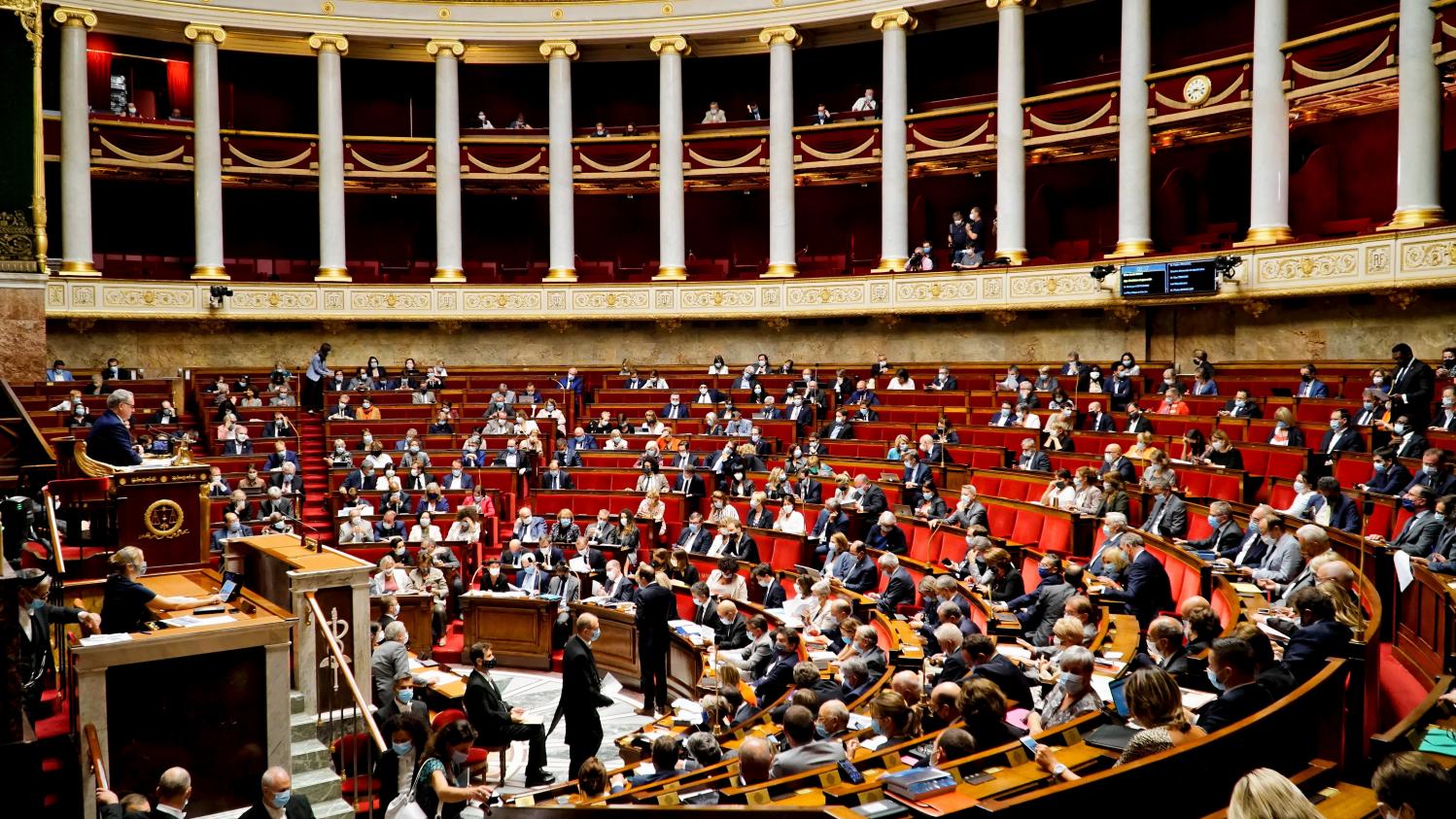 Covid-19: How to avoid a cluster among deputies?

India-China standoff: Dragon’s tactics will not work, until clear signs of retreat of China, India will remain strategically important peaks

Right-wing extremism scandal among the police: large-scale raid in NRW - "most repulsive agitation"