Corona update: less than 8 lakh active cases in the country after one and a half months, 62 thousand new patients arrived in 24 hours 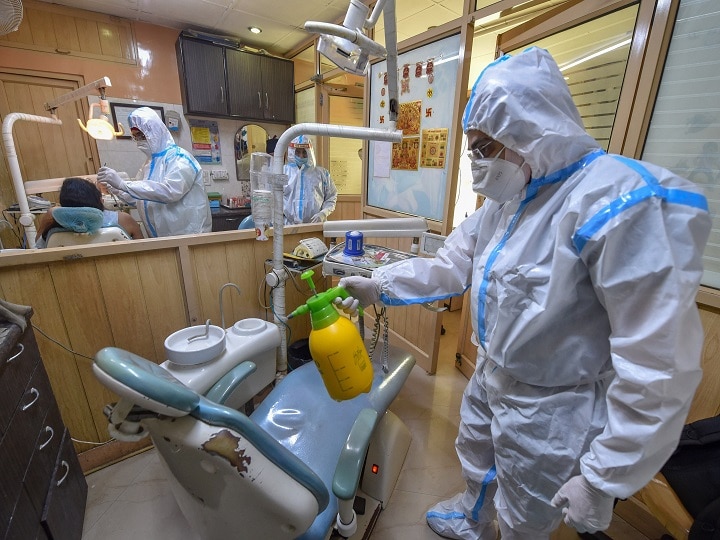 new Delhi: Corona crisis in India is now seen to be curbed. The number of active cases of corona virus has come down to 8 lakh for the first time in one and a half months. At the same time, 62,212 new corona cases have been registered in the country in the last 24 hours, while 70,816 patients have also been cured. However 837 patients lost their lives too. So far, the highest number of corona cases were coming to India every day till now, but now less cases are coming to India from America. There were 71,687 cases and 928 deaths in the US in the last 24 hours.

According to ICMR, a total of 932 million samples of corona virus have been tested till October 16, out of which 10 lakh samples were tested yesterday. The positivity rate is around seven percent.

read this also-
More than 4 lakh corona cases came for the first time in the world, 3 crore out of about 4 crore infected were also cured 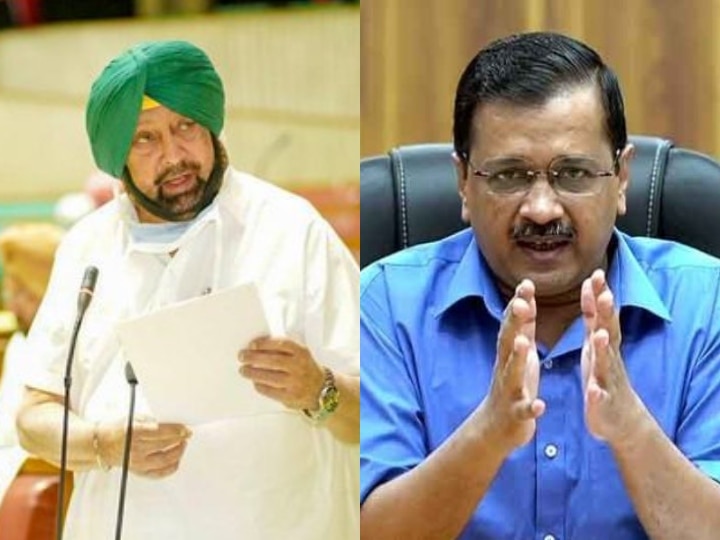 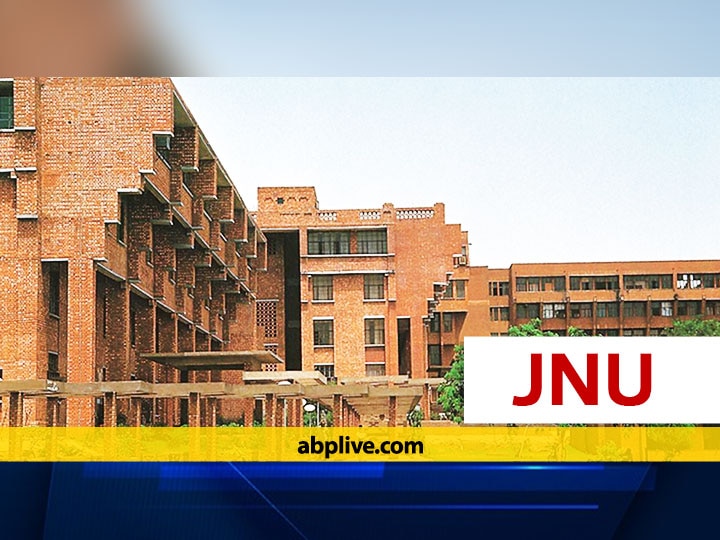 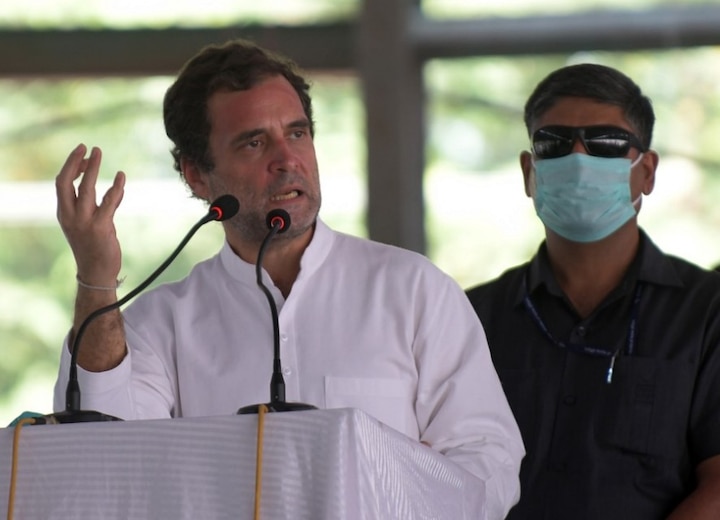 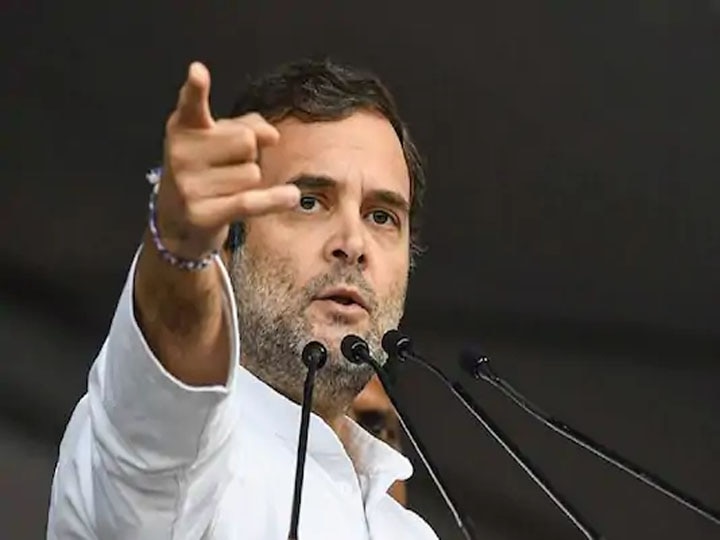 Rahul Gandhi’s target on the center, said- how the government is allowing starvation deaths if the country’s warehouses are full of grains

CM Sonowal informed PM about the situation on the border of Assam with Mizoram, know the whole matter