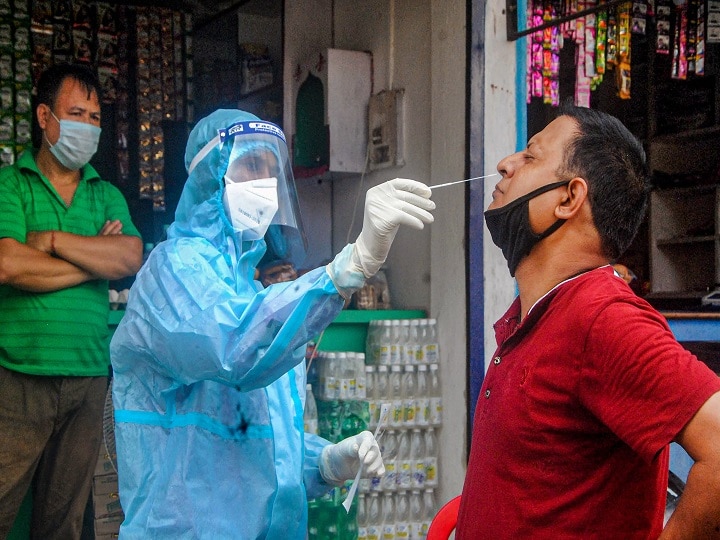 new Delhi: India has the highest number of corona infections after the US. In our country India, the total number of corona infects has crossed 9 million. In the last 24 hours, 46,232 newly infected patients have arrived. At the same time 564 people lost the battle of life from Corona. The good thing is that more than 49,715 patients have been cured of corona in the past days. This number of rising corona cases is the highest in the world after America. At the same time, the death toll is at number six in the world.

According to the latest data of the Ministry of Health, the total corona cases in India have increased to 90 lakh 50 thousand. Out of these, one lakh 32 thousand 726 people have lost their lives so far. The total active case has come to 4 lakh 39 thousand 747. In the last 24 hours, the number of active cases has decreased by 4047. So far, a total of 84 lakh 78 thousand people have been cured by beating Corona. In the last 24 hours, 49,715 patients recovered from Corona.

According to the Indian Council of Medical Research (ICMR), a total of 13.5 million sample tests for corona virus were conducted in the country till 20 November, of which 1 million were tested yesterday. The positivity rate is seven percent.

read this also-
In the world, 11 thousand infected people died due to corona in 24 hours, 6.59 lakh new cases came, so far 40 million have been cured

How Corona’s condition would have got better in Delhi, know what the experts say Farmers Protest News: The farmers’ organization of the RSS said- the concern of the farmers is justified, the government should fulfill the demands soon 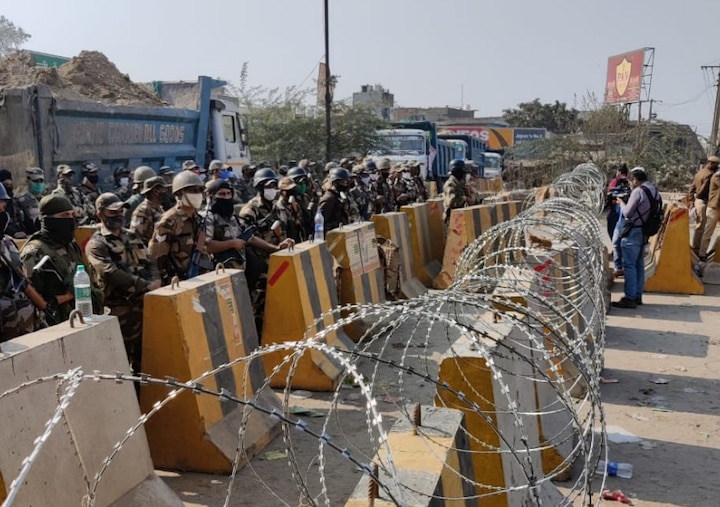 Suryakumar Yadav should have been in Indian team: Brian Lara