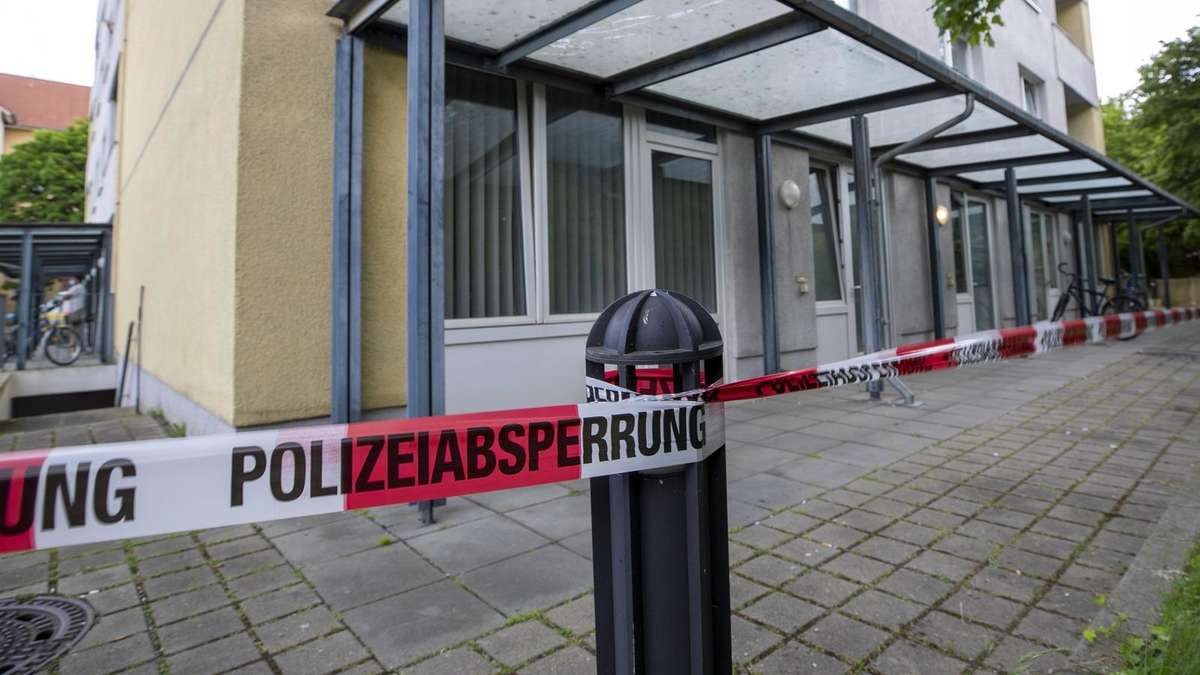 Because of the death of a returnee from India who was sick with Covid-19, a complete high-rise in Dresden was under quarantine. Some people are now allowed to leave their homes.

Update from June 6th, 9:15 pm: The quarantine ordered for a skyscraper in Dresden after the death of a young returnees suffering from Covid-19 has been partially lifted. As the city of Dresden announced, the quarantine ended for all residents: inside with a negative test result and without close contact with a person who tested positive on Sunday at 6 p.m. However, all those who tested positive or those who are considered to be close contacts would have to continue the quarantine.

Previously, seven residents of the quarantined high-rise in Dresden had tested positive for the corona virus. That would have shown the analyzed samples from the 170 residents, as the city announced on Saturday evening. Three people who tested positive are also suspected of being infected with the so-called Delta variant, which was first found in India. The results have yet to be confirmed by what is known as sequencing. The contact tracking has not yet been completed, it said.

First report from June 6th: Dresden – After the death of an Indian returnees suffering from Covid-19, a complete student residence in Dresden is under quarantine. The entire skyscraper remains cordoned off until all residents have been tested. In the meantime, positive evidence of the coronavirus has been found in seven other residents. The city announced on Saturday evening that the samples analyzed from the 170 residents showed that.

Three people who tested positive are also suspected of being infected with the so-called Delta variant, which was first found in India. The reason for the assumption is the death of the deceased young man after his return from India. According to the city, his health had deteriorated rapidly after an initially good general condition.

The health department had quarantined the entire student residence near the city center on Thursday afternoon. According to the city, the quarantine will remain in place for the time being. According to the current status, residents are not allowed to leave the skyscraper up to and including June 8th. The supply of food and medicines has the fire and
Disaster control office taken over.

The different virus variants have been attracting special attention for weeks. The dramatic supply situation in India was also exacerbated by the outbreak of a deadly fungal disease.

We report on the current developments around the Corona crisis in the news ticker. (va / dpa)