Federal Chancellor Olaf Scholz will meet again with the Prime Ministers of the federal states on Tuesday to discuss tightening the corona measures. The news ticker.

Update from December 21, 6:30 a.m .: The heads of the federal and state levels will meet on Tuesday at 4 p.m. to decide on stricter corona protective measures. Among other things, contact restrictions are planned for those who have recovered and who have been vaccinated in order to slow down the spread of the highly contagious Omicron variant. The conversation was that only a maximum of ten people can meet, whether indoors or outdoors.

The restrictions should come into force shortly after Christmas, i.e. they should also apply at the turn of the year. In addition, the current vaccination campaign is to be promoted further. There should also be provisions to secure hospitals, the police and the fire brigade. A press conference is planned to follow the discussions. The Bundestag’s health committee also advises on the corona situation (1 p.m.)

Update from December 20, 9:25 p.m .: In a revised draft resolution, the federal states have changed some of the planned new rules. The upper limit of ten people who are vaccinated and convalescents should now only apply indoors, but not outdoors. In addition, spectators should be completely prohibited again at sports and cultural events. In addition, dance events are to be banned from December 28th and indoor clubs and discos are to be closed.

First report from December 20th: Berlin – Even if the downward trend of new infections with the coronavirus in Germany initially seems to continue in the new week, various experts are already warning of a massive fifth wave of the pandemic. The trigger for the gloomy forecasts is the Omikron variant of the virus, which is currently on the rise in Europe. Health Minister Karl Lauterbach (SPD) also warned on Friday * of unprecedented challenges due to the highly contagious mutation.

In order to anticipate such a massive fifth wave in Germany, Chancellor Olaf Scholz (SPD) will meet with the prime ministers of the federal states for another corona summit on Tuesday. The Prime Minister’s Conference takes place just three days before Christmas and is intended to provide the countries with the necessary tools to be able to control the infection situation over the holidays into the New Year.

Corona summit because of Omikron: Scholz is consulting with the Prime Minister about new measures

The MPK * draft resolution leaked in advance shows that the federal and state governments want to tighten the current measures. Vaccinated people should also be affected by these. The representatives of the federal and state governments are planning, among other things, renewed contact restrictions for the entire population, which will come into force on December 28th. Should the MPK be able to agree on the proposals, then only ten vaccinated or recovered people should meet.

The MPK also advises on this and other tightening on the recommendation of the government’s new Corona Expert Council. The committee newly introduced by the traffic light government spoke in a statement on Sunday of a “need for action” in the current situation for the coming days. The current measures would have to be continued “even more stringently” in the future in order to be able to control the impending fifth wave with the Omikron variant.

Based on the recommendations of the Expert Council, Chancellor Olaf Scholz and North Rhine-Westphalia’s Prime Minister Hendrik Wüst, the chairman of the Prime Minister’s Conference, have called the meeting for Tuesday. In his statement on the MPK on Twitter, the latter demanded that “at no time should a careless look at the pandemic arise” and referred to the development of the number of infections in other EU countries.

After the federal and state corona summit, Chancellor Scholz will give a press conference on Tuesday afternoon in which he will explain the MPK’s decisions. Then the citizens will definitely know what to expect between the years. (fd) * Merkur.de is an offer from IPPEN.MEDIA 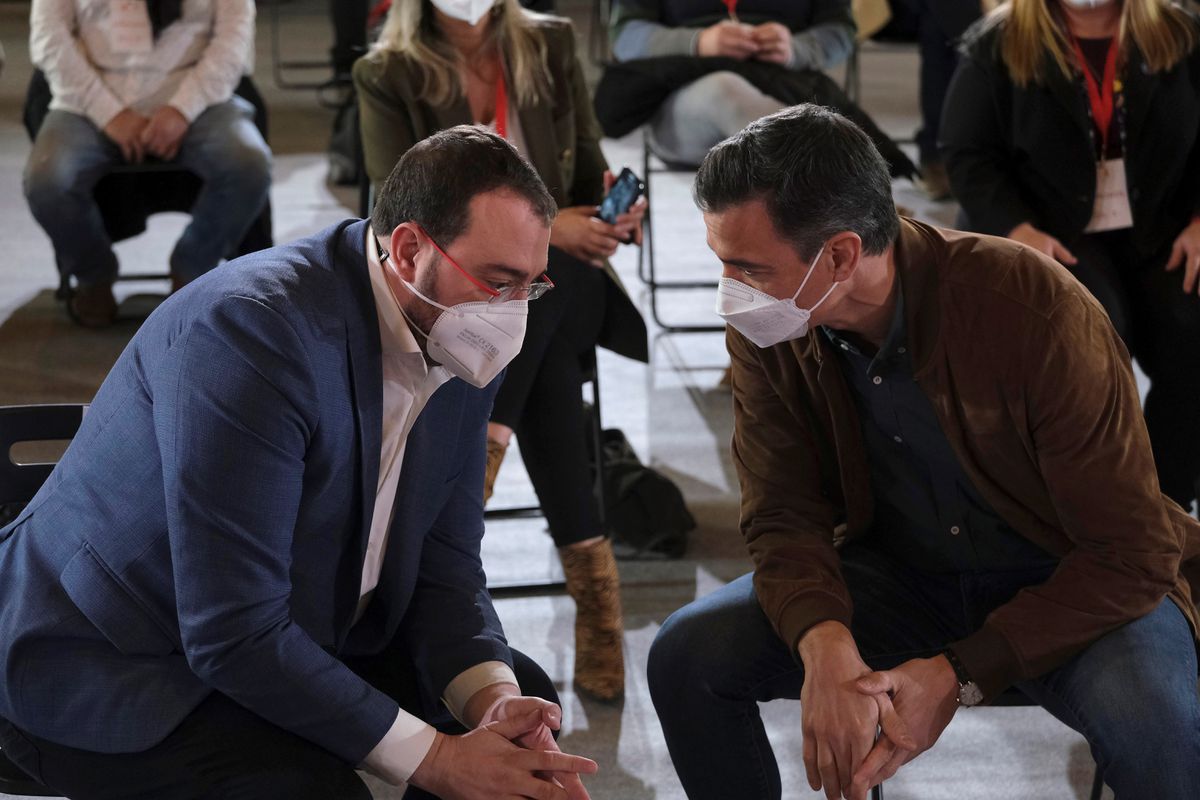 The space RPG ELEX 2 returns to the fray with a trailer focused on combat, mechanics and enemies