The corona numbers in Austria continue to rise rapidly. The government now wants to react with a lockdown for unvaccinated people. The plan met with a lot of approval.

Vienna – As in Germany, one corona peak is currently following the other in Austria. On Saturday just under 13,000 new infections were recorded within one day – the seven-day incidence rose to 814.5. Austria’s government now wants to react with tough new measures, which are intended to affect the unvaccinated in particular.

On Sunday at ten o’clock, the federal and state governments will meet in a virtual corona summit to discuss the next steps. Chancellor Schallenberg will then announce the results around 12.30 p.m. But even before the meeting, it seems clear that there will be a lockdown for the unvaccinated – and that probably nationwide. Parliament should approve the regulation on Sunday evening.

Before the summit, there are signs of broad approval of the plans in the nine federal states. That shows an overview of the news agency APA from Saturday.

“We have to pull together to fight the corona pandemic,” said the governor (prime minister) of Styria, Hermann Schützenhöfer, of the APA. It is sensible to act nationwide, said Lower Austria’s governor Johanna Mikl-Leitner. “The lack of willingness to vaccinate some must not lead to restrictions on all.” Vienna’s Mayor Michael Ludwig also supported the plans. Salzburg and Upper Austria are also behind it, Carinthia and Vorarlberg want to wait for the meeting.

Tyrolean governor Günther Platter, as chairman of the governor’s conference, said that the other governors agreed to a lockdown for the unvaccinated. Only the representative of Burgenland remained skeptical. The question is how a “lockdown for unvaccinated people” should work in practice and how it can be explained, said Governor Hans Peter Doskozil of the APA.

Corona lockdown for unvaccinated people in Austria: Compulsory vaccination in the health sector is likely to come

It was only at the beginning of the week that Austria introduced the 2G rule for bars, tourism, events and sports in view of the sharp rise in numbers. This means that only those who have been vaccinated and those who have recovered have access. From Monday, an expanded 2G regulation should also apply in retail – as well as exit restrictions for unvaccinated people.

Chancellor Schallenberg and Health Minister Wolfgang Mückstein were able to agree on this regulation with the two main crisis regions of Salzburg and Upper Austria on Friday.

With the new regulation, Austrians will only be able to leave their apartments without 2G proof from Monday for necessary errands, the way to work or for physical and physical recreation. Children under the age of twelve are not reported The press citing a draft for tomorrow’s meeting.

In addition, clubs and discos could be closed and larger events banned. In addition, Mückstein announced on Friday that vaccinations would be mandatory in the health sector.

The new rules are only intended to provide a minimum framework. The federal states can themselves impose more far-reaching, stricter measures. (rjs) 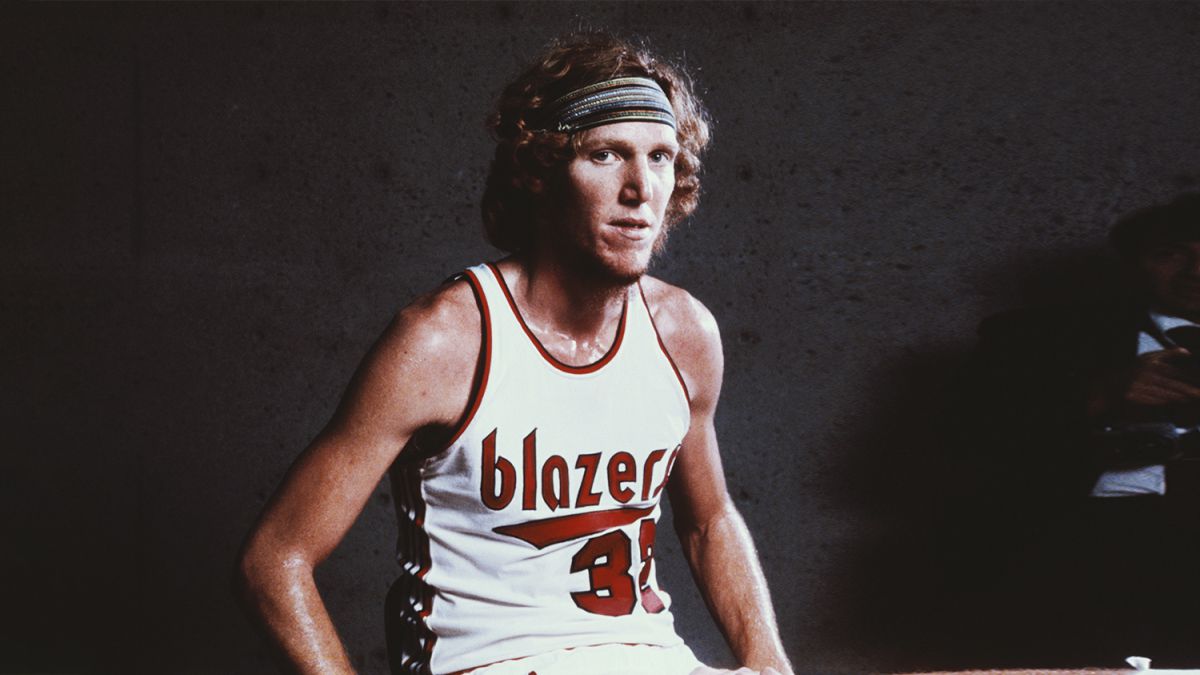 “In Madrid we have herd immunity”