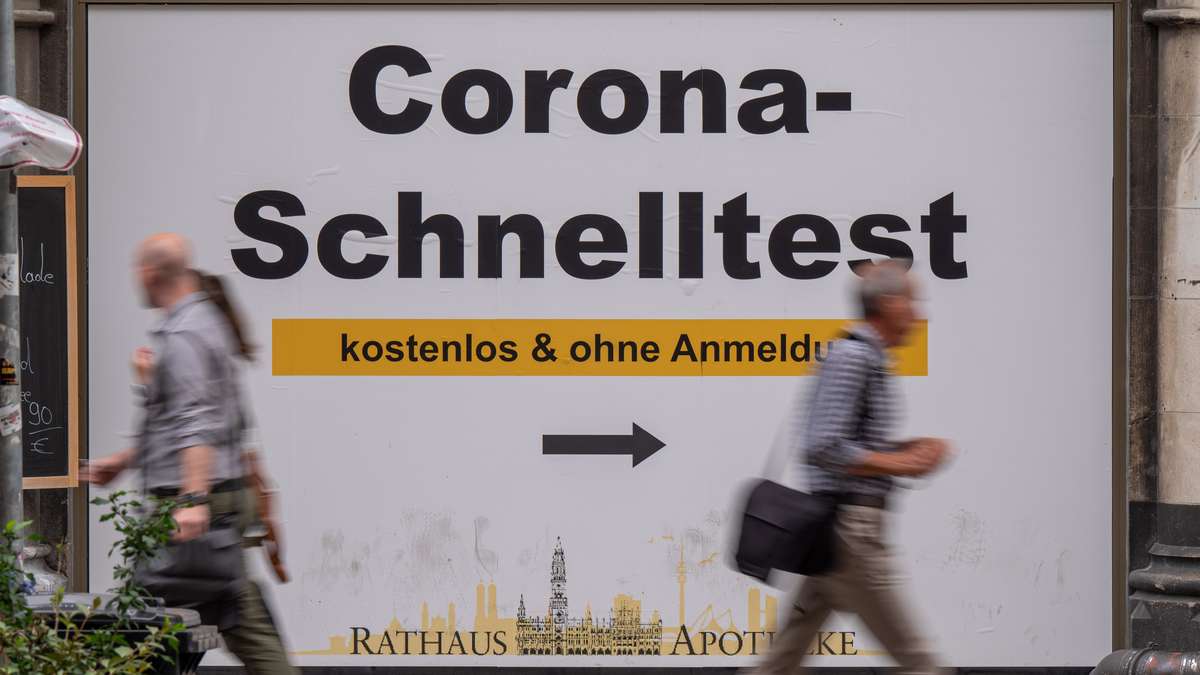 Corona rapid tests are currently (still) free for citizens. A current breakdown now shows how high the costs for the federal government have been so far this year.

Bonn – Free corona rapid tests could soon be a thing of the past. According to the plans of the Federal Ministry of Health, the offer should expire in October. The latest figures now show what the rapid tests * have cost the federal government so far: More than three billion euros are said to have been raised this year.

According to AFP information, the information comes from the Federal Social Security Office (BAS) in Bonn. The newspaper Rheinische Post had made a request to that effect. A breakdown of the costs provides interesting insights.

For example, the federal government is said to have paid laboratory diagnostics services in the amount of 782 million euros for the rapid antigen tests. In addition, there are material costs of 1.084 billion euros. For other services in accordance with the current test regulation, including in particular the taking of smears, costs of just under 1.75 billion euros are incurred.

In addition, according to the BAS report, the federal government took on around 74 million euros this year for tests in integration assistance facilities and homeless shelters. In total, the costs to date for 2021 according to AFP amount to just under 3.7 billion euros.

Ulrich Schneider, managing director of the Paritätischer Wohlfahrtsverband, warned about the plans to let the free tests run out. He pointed out the social consequences. “For us as a charity it is important that all those who cannot be tested and for whom the Stiko has no vaccination recommendation continue to have free corona tests,” he said.

The parliamentary manager of the Left, Jan Korte, also criticized the federal government’s plans. People who cannot be vaccinated depend on infections being detected quickly. “It would therefore be fatal if the federal government now steals from its responsibility and withdraws test offers,” said Korte. (nema with AFP) (*Merkur.de is an offer from IPPEN.MEDIA)

Will Spahn’s Corona plans tighten for unvaccinated people? The Minister of Health spoke out in favor of such a regulation – but the coalition partner SPD is facing headwinds *. 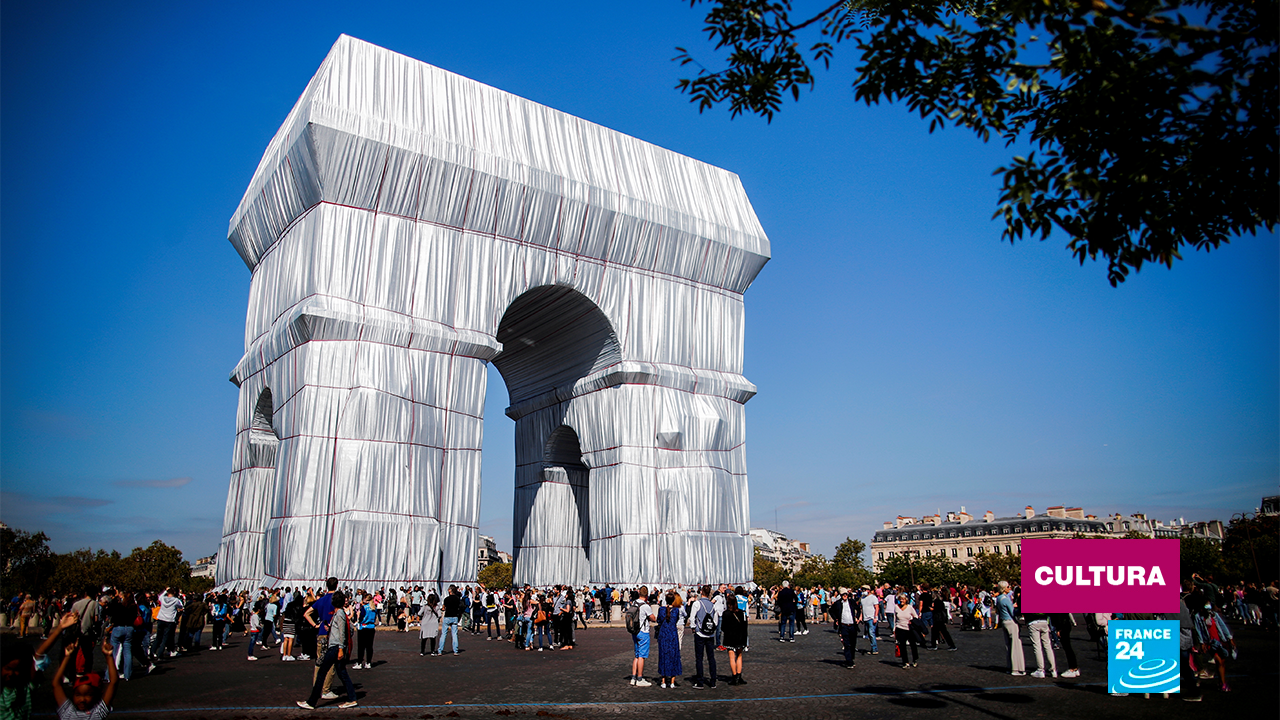