E.The man from the Black Forest survived the first corona infection, but he did not survive the second. The case is tragic, but experts say it is no cause for concern. “This is an exceptional case, after which I would not ring any alarm bells,” said Carsten Watzl, Secretary General of the German Society for Immunology, on Thursday of the dpa.

Reinfections – i.e. an infection after an infection that has already been passed through – are rare, but also not completely excluded. The known cases showed that infected people did not always build up sufficient immunity with an initial illness and could become infected again, said the immunologist from the Leibniz Institute for Labor Research at TU Dortmund. How many antibodies an infected person develops is usually related to the severity of the disease. For example, those who show no symptoms often produce few or no antibodies.

Only a few dozen cases of reinfection are known worldwide. Most of the registered reinfections were also milder than the first infections, although there were also a few exceptions, according to the British Medical Journal (BMJ). “It is almost certain that the immunity does not last long after a mild initial infection,” the BMJ quotes the medical professor Paul Hunter from the British University of East Anglia. The bottom line is that a new infection is usually less difficult because the immune system is already equipped.

The first such case in the southwest

The chance that a person will be infected with the corona virus a second time has so far been very low, said Stefan Brockmann, who heads the health protection and epidemiology department at the State Health Office. There are isolated cases in which the patients did not develop enough antibodies the first time. The man from the Black Forest had previous illnesses. It is therefore likely that he did not develop strong immunity with the first infection.

The Robert Koch Institute had recently reported “only a few cases” and pointed out that there were still no final answers to many questions. Studies that have been available to date tend to provide indications that reinfections are possible.

Since the outbreak of the pandemic, scientists have been testing the blood of people who were once infected for antibodies and other antibodies. The longer Corona has been rampant, the more you can say about the course. So far, it seems certain, among other things, that the natural immune protection wanes over time as a result of infections. “Only the vaccination will get us out of this pandemic,” said Watzl.

According to a report by WDR, NDR and “Süddeutscher Zeitung”, the Freudenstadt case is likely to be only the third known death worldwide after a corona reinfection. An 89-year-old Dutch woman died in October, but her immune system was weakened. In December, an Israeli newspaper reported that a 74-year-old resident of a nursing home there got infected again and died after surviving the first infection in August. 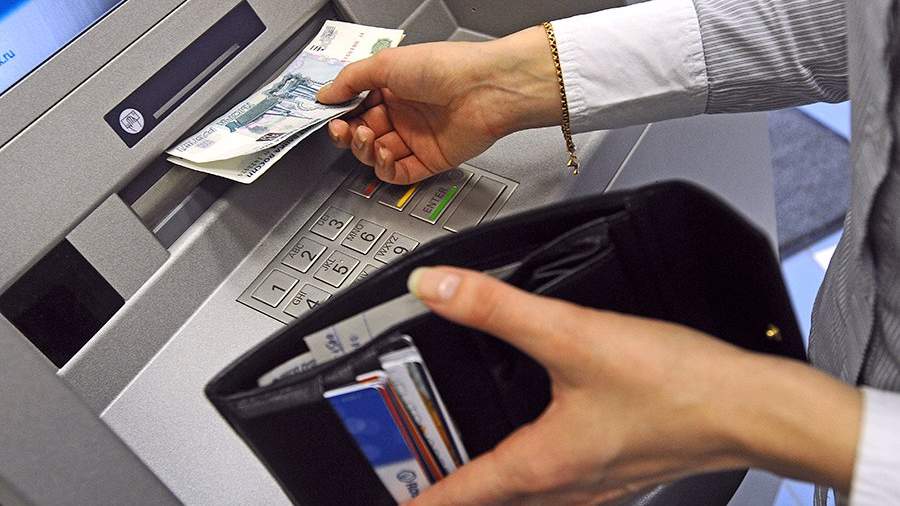 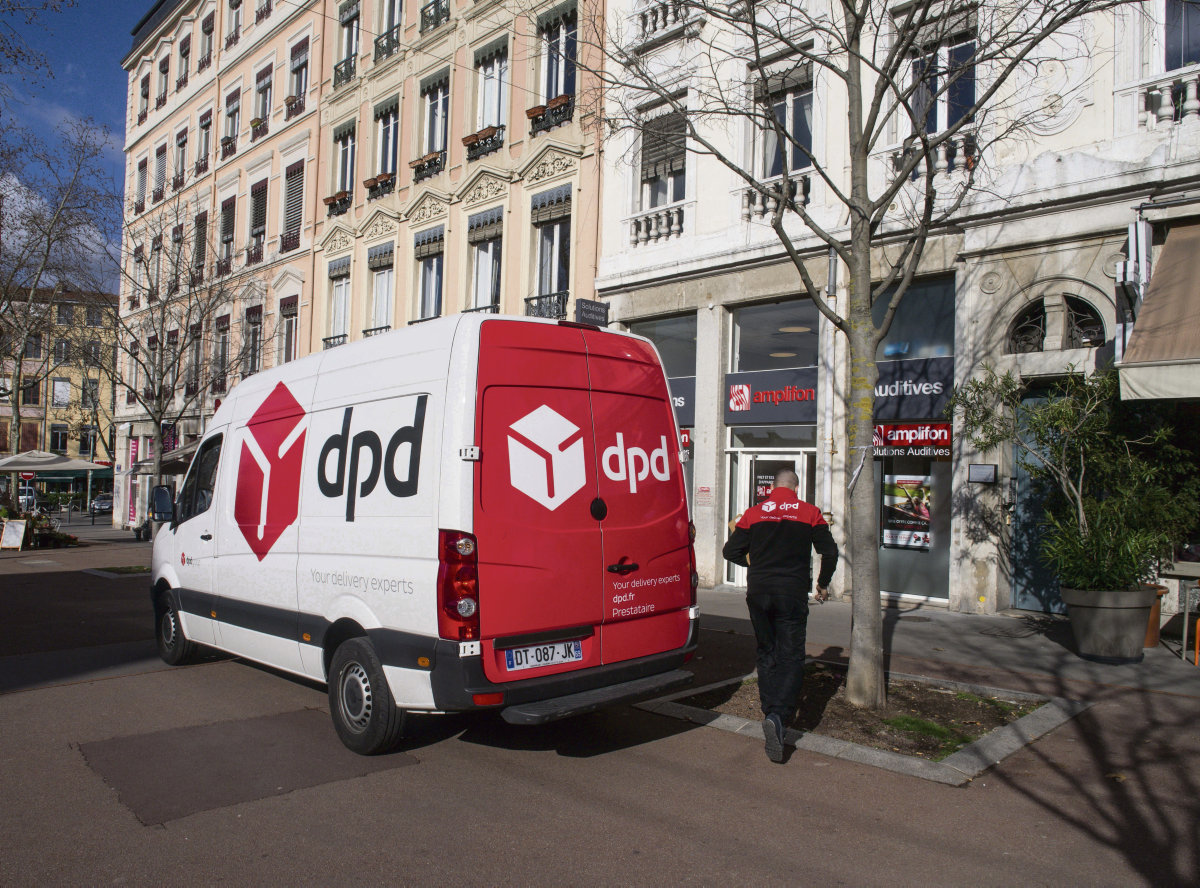 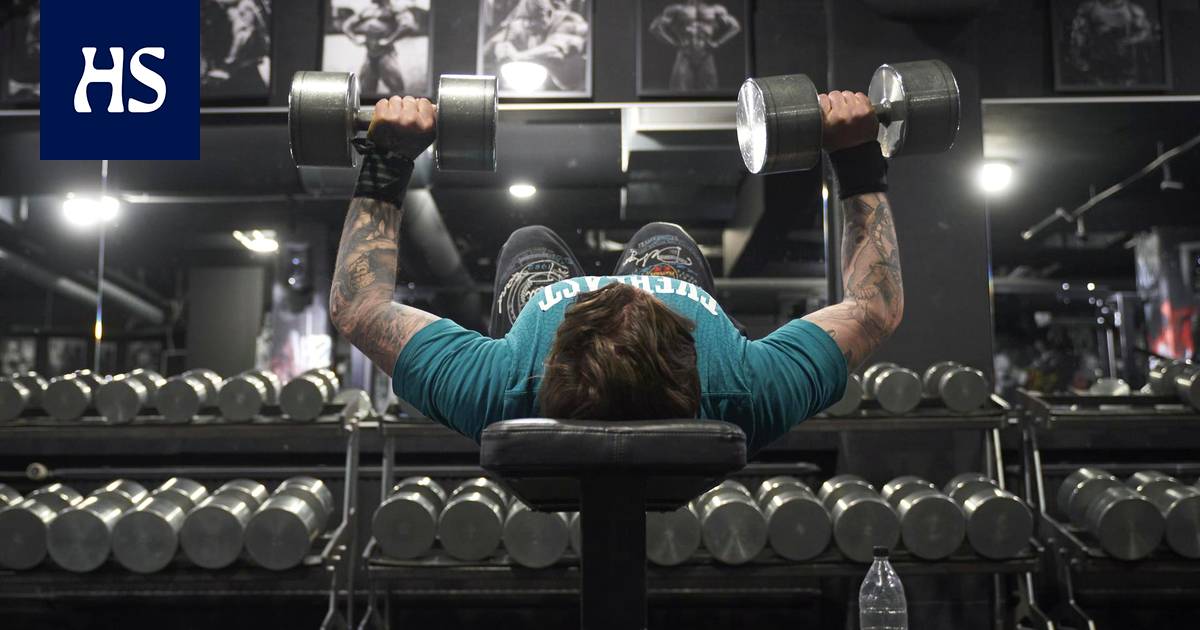 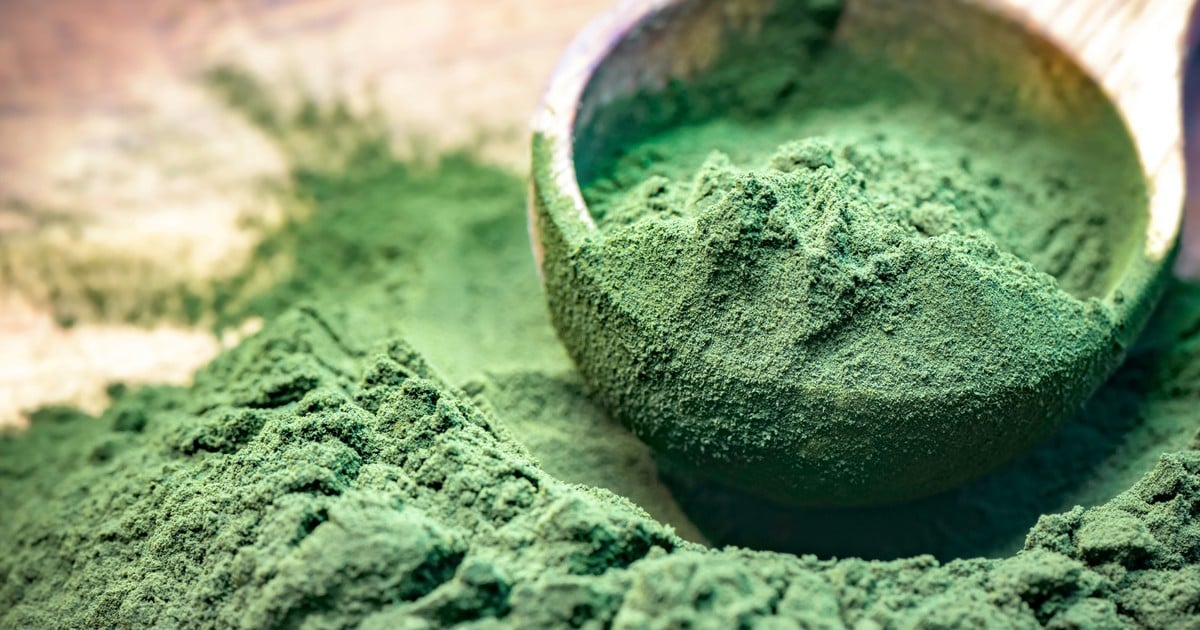 Consequences of the lockdown: Tax revenues collapse in January