The good situation in Germany continues. The corona numbers are lower than they have been in nine months. The news ticker.

While the temperatures in Germany reached record highs this weekend, the corona numbers are dropping record-breaking low. On Saturday morning, the Robert Koch Institute (RKI) reported a value of 9.3 new corona infections per 100,000 inhabitants.

Last Saturday, the Corona * incidence * was still 18.3. A single-digit value for Germany, that was last recorded in September. Only two districts still stand out in Germany: the Bavarian Schweinfurt has an incidence of 58, Zweibrücken in Rhineland-Palatinate is 61.4.

Only the concern about the highly contagious Delta variant * continues to cast a shadow on the good development of the infection numbers. * Federal Health Minister Jens Spahn (CDU) and RKI * President Lothar Wieler warned of the mutation on Friday. The number of infections with the virus variant is still at a low level in Germany, but is increasing rapidly, they emphasized, according to afp. The question is not if, but when it will become the dominant variant in this country.

Wieler warned to be fully vaccinated – only then would the vaccinations protect very well against the Delta variant. On Friday, however, Spahn also emphasized the progress of the vaccination campaign in Germany. In this way, 41.5 million people received their first vaccination dose, that is 50.1 percent. According to his information, 29.6 percent already have full vaccination protection, i.e. they have been vaccinated twice. (vs) * Merkur.de is an offer from IPPEN.MEDIA. 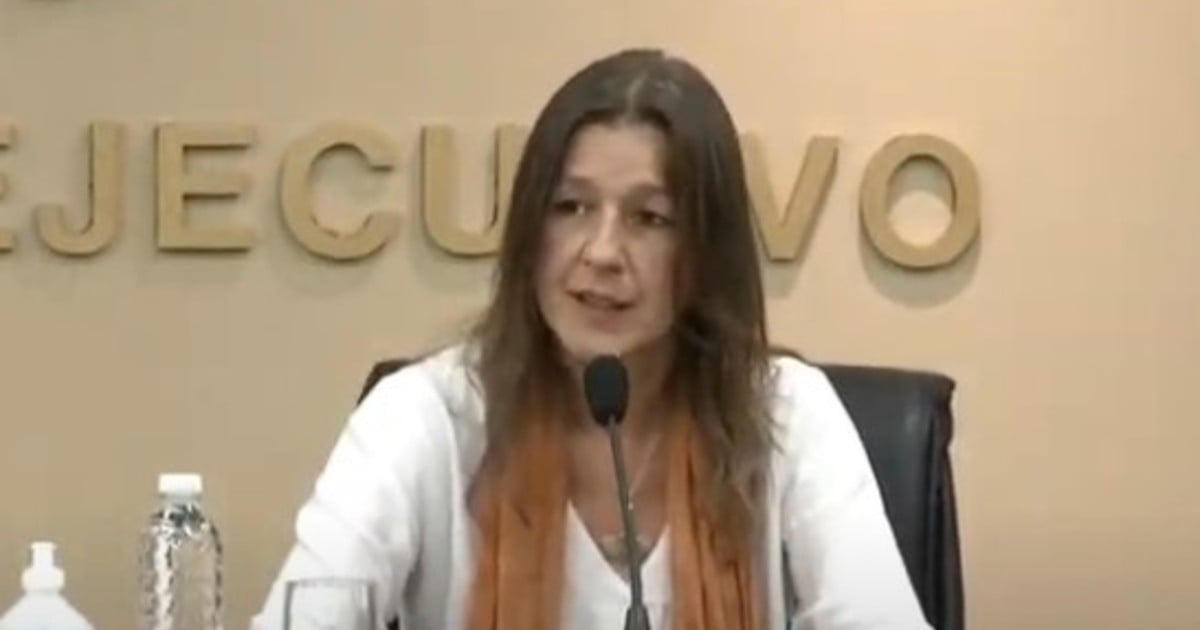