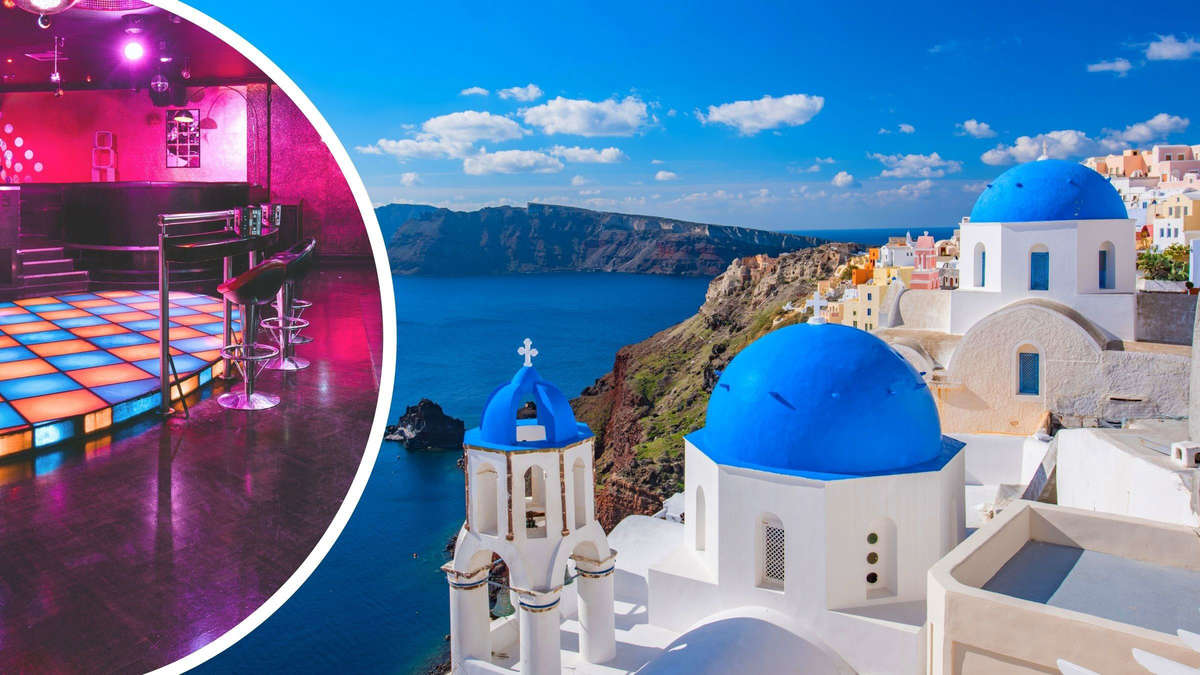 German vacationers should perhaps rethink their summer vacation in Greece. Like Cyprus, the Greeks are again really struggling with Corona.

Athens – summer vacation for German tourists in danger? The daily increases Incidence in Greece again. On Sunday the incidence value soared again from 104.1 to 115.1. A worrying trend that is leaving the Greek government nervously sliding around in its own parliamentary seats. After all, tourism, which has just started up again, is again on the brink. With an incidence of 199, Spain is on the verge of becoming a high-incidence area with subsequent mandatory quarantine* to be classified.

So the prospects for German tourists are not rosy, because in the rest of Europe, too, the corona incidence does not look intoxicating. But the first restrictions are already noticeable in Greece – for holidaymakers as well as locals.

The government from Athens is concerned about the new developments of the past few days. First step to prevent a new corona wave and reduce the incidence in Greece: ban on dancing in bars and clubs for holidaymakers and locals.

Clear restrictions that neither the tourists nor the bar operators and club owners should like. The latter in particular have to expect blatant penalties if they do not consistently enforce the ban on dancing. Deputy Civil Protection Minister Nikos Hardalias made it clear that harsh punishments can be expected if the corona rules are not implemented immediately. If the worst comes to the worst, club owners and bar operators are even threatened with license revocation.

At the incidence in Greece, should vacationers cancel their vacation?

With prospects like this, German vacationers should perhaps think about whether they might not postpone their summer vacation in Greece at short notice or even cancel it right away. For this, however, the correct travel insurance should be taken out with wise foresight.

As annoying as the cancellation of a well-deserved summer vacation may be, one can and should understand the Greek government. Although the tourism industry is one of the lifelines of the southern European sunny state, human lives should continue to have the highest priority. Nor have any new regulations on the part of Athens come to light.

Incidence in Greece: “Bribery” or “Reward” for youth – government has identified culprits

Nevertheless, the Greek government leaves everyone involved with an uncomfortable feeling in the stomach area. Clubs, bars, tourists and especially the local youth. The young generation in particular is to be blamed for the rising incidence in Greece because they did not adhere to distance regulations and celebrated the warm summer nights.

And that despite the fact that Athens had made it its mission to convert young people between 18 and 25 years of age to attentive disciples who were willing to vaccinate during the corona pandemic. Because from July 15, those vaccinated in the age group mentioned will receive a credit of 150 euros on their mobile phones. With this “Corona bonus” they should be given the opportunity to buy ship and plane tickets or even tickets for concerts.

Prime Minister Kyriakos Mitsotakis speaks of a “freedom passport” in this context. A total of 940,000 young Greeks should benefit from this campaign. The 150 euros are “recognition” because the boys in particular have suffered from the long restrictions on exercise. However, the Corona bonus does not meet with goodwill everywhere: The Greek media landscape threw the low accusation of “bribery” into the room because of the 150 euros.

Restaurants and beaches remain open for the time being, despite rising incidence in Greece

Further steps to contain the incidence in Greece seem conceivable on the basis of developments. However, the Greek government has not yet commented on how further steps to tightened corona regulations could look like. So far, the restaurants, promenades and beaches will remain open until further notice. Also or especially so as not to scare away travelers and tourists who are willing to cancel before they start their summer vacation.

However, this could change very quickly if the number of infections continues to explode.

While Greece is haunted by the Corona specter and the concern of a new wave, a Mediterranean island is already in a kind of state of emergency. Incidence in Cyprus continued to pick up speed on Sunday, July 11, 2021. An easing of the situation is still not in sight, as the incidence value rose from 630.7 yesterday Saturday to 673.2.

This means that the Cypriots continue to rank second in the global incidence comparison and are “unbeaten” front runners in terms of corona incidence in Europe’s popular holiday destinations. Worldwide, only the Seychelles have an even worse value for the 7-day incidence with 835.9.

Either way, German tourists may have to be prepared to reschedule their summer vacation at short notice given the rising Corona numbers in Greece *. * Kreiszeitung.de and 24hamburg.de are an offer from IPPEN.MEDIA.