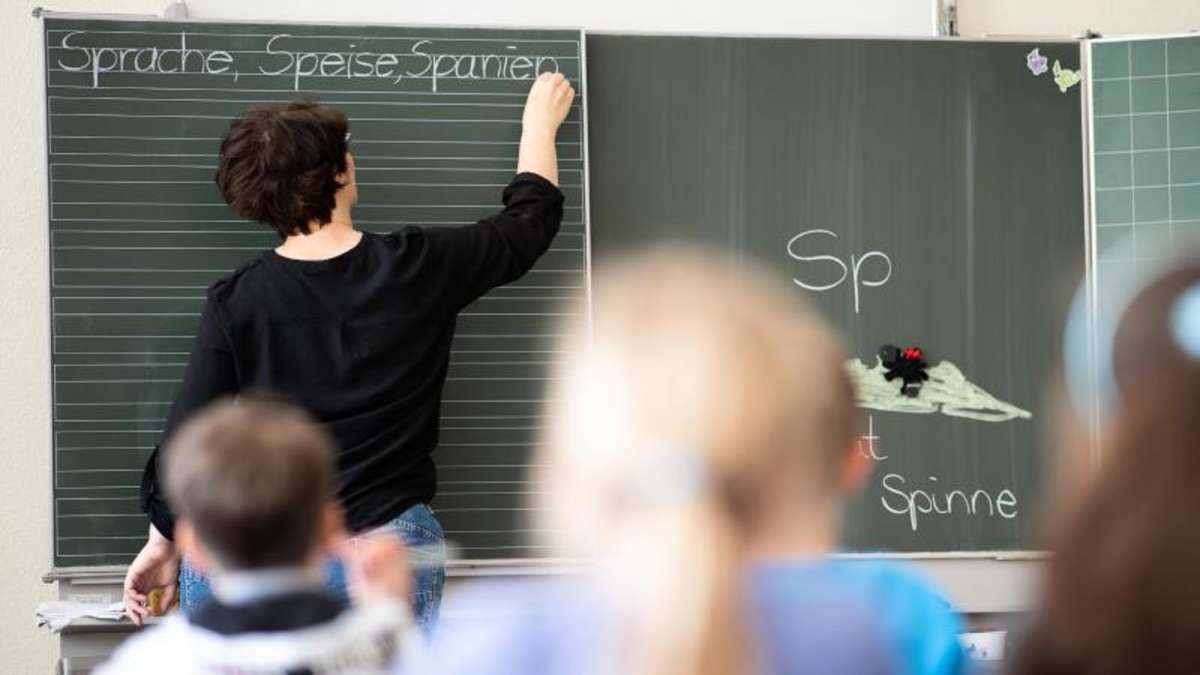 The number of coronavirus cases in Germany continues to decline. A trend continues in the incidence. Virologist Drosten has hope and warns at the same time. All information in the news ticker.

Update from June 9th, 6.43pm: After the Munich Oktoberfest, the Cannstatter Wasen in Stuttgart is also canceled again. The city announced on Wednesday that due to the corona pandemic in 2021, the second largest German folk festival would be foregone. The Wasen should actually take place from September 24th to October 10th. In order to mitigate the financial loss of the showmen and market merchants, these stalls and rides are allowed to set up in the city center. In addition, the Christmas market in Stuttgart is to be extended.

Update from June 9, 4:34 p.m .: The digital vaccination card arrives several days earlier than originally planned *. According to the Federal Ministry of Health, it will be introduced in Germany on Thursday (June 10).

Update from June 9th, 3:20 p.m .: What is the problem with the Tübingen vaccine developer Curevac? The plan to apply for approval by the end of June has now been shelved. The reason is surprising.

Update from June 9th, 2 p.m .: Since Monday, June 7th 2021, the time has come: the vaccination priority groups have been lifted. Since then, every vaccination volunteer has been able to make an appointment for the immunization. Parents have now made use of this, they have organized a corona vaccination campaign for schoolchildren in Böblingen.

Around 200 students over twelve years of age at the Albert Einstein High School are to receive a corona vaccination in a doctor’s practice in June, as the chairman of the parents’ council, Oliver Guhl, said on Wednesday. The parents’ council had the idea for this vaccination campaign at the beginning of June and then clarified it with the school authorities. About 200 vaccine doses were offered through parents, all of which had already been given by Monday, said Guhl. A doctor from parenthood will now vaccinate the students. To do this, everyone has to come to the practice privately, said the parent’s representative.

The parents’ council does not want to give the exact date of the vaccination campaign. They feared negative reactions, especially to the practice, said Guhl. A further shortage of the vaccine is not given by the action. For example, there have recently not been enough buyers in the region for vaccination campaigns with the Astrazeneca vaccine, said the parent representative.

The vaccine from Biontech / Pfizer has been approved in the EU for children and adolescents aged twelve and over since the end of May. The permanent one
Vaccination Commission (Stiko) has not yet issued a recommendation on this question. According to a preliminary draft, the Stiko recommends that only children and adolescents between 12 and 17 years of age who have certain pre-existing conditions should be vaccinated. The final recommendation is expected later this week.

Corona in Germany: More than 46 percent of the population vaccinated at least once

Update from June 9, 12.50 p.m .: The coronavirus is spreading more and more slowly in Germany every day, while the number of people immunized against the virus is increasing. In Germany, 46.5 percent of people have now been vaccinated against the coronavirus at least once. According to the Robert Koch Institute on Wednesday, around 38.6 million people have received at least one vaccine dose. 18.9 million people (22.8 percent) are even fully vaccinated.

If the vaccination was previously reserved for the individual prioritization groups, since Monday, June 7th, 2021, those willing to be vaccinated can be vaccinated against the coronavirus regardless of the priority list. At the same time, thousands of company doctors got into the vaccinations.

Corona incidence is falling: the district’s best value is 0.84 – Drosten names the “next big task”

Update from June 9, 11:10 a.m .: The seven-day incidence is considered to be decisive for corona loosening or again for the imposition of strict measures. The situation in Germany seems to have been easing for weeks in this regard, the important value is falling steadily (see original report). Nationwide, the value on Wednesday was 20.8, but one region has already cracked zero.

Update from June 9th, 10:20 am: The planned digital proof of vaccination in Germany can in future also be displayed in the official Corona warning app of the Robert Koch Institute. The creators of the tracing app published the current version 2.3.2 in the Apple and Google app stores on Wednesday night. However, it can take a few hours for the update to be visible to all users. The issue of the digital vaccination certificates in Germany should start in June.

People in Germany who do not want to use a tracing app to display a digital vaccination certificate can switch to the “CovPass” smartphone app, which has no contact tracking function. Besides, the vaccination certificate is also provided
printed out on paper. The “CovPass” is also intended to document negative test results and survived infections and thus make traveling within the EU easier.

Original notification dated June 9, 2021: According to the RKI situation report from Tuesday evening, the nationwide 7-day R-value * is 0.71 (previous day: 0.76). The R-value reflects the occurrence of the infection 8 to 16 days ago. In purely mathematical terms, 100 infected people infect 71 other people. If it is below 1 for a longer period of time, the infection process subsides; if it is consistently higher, the number of cases increases.

Corona in Germany: Drosten expects an increasing number of cases after the summer

The virologist Christian Drosten expects the number of corona cases to rise again after the summer.

“Of course the number of cases will rise again towards winter. This can also happen in autumn. But that will happen every winter from now on, “said Drosten on Tuesday in the podcast” Coronavirus Update “(NDR info). The situation is then changed by the expected effect of the vaccinations on the course of the disease: If one were to strictly only measure laboratory evidence, one would see a kind of fourth wave. But then it is no longer a pandemic wave. Drosten had previously stated several times that he expected in the long term that Sars-CoV-2 would behave like the well-known corona viruses that cause colds.

At the same time, the head of virology at the Berlin Charité warns of setbacks in the corona vaccination campaign. One must be careful that people do not become careless in the future and, for example, no longer pick up the second vaccination because they no longer feel like it or it is too complicated. “Things like that just can’t happen. I think that will be the next big task. “