Corona in Germany: Jens Spahn names the time for the next step out of the pandemic – in months 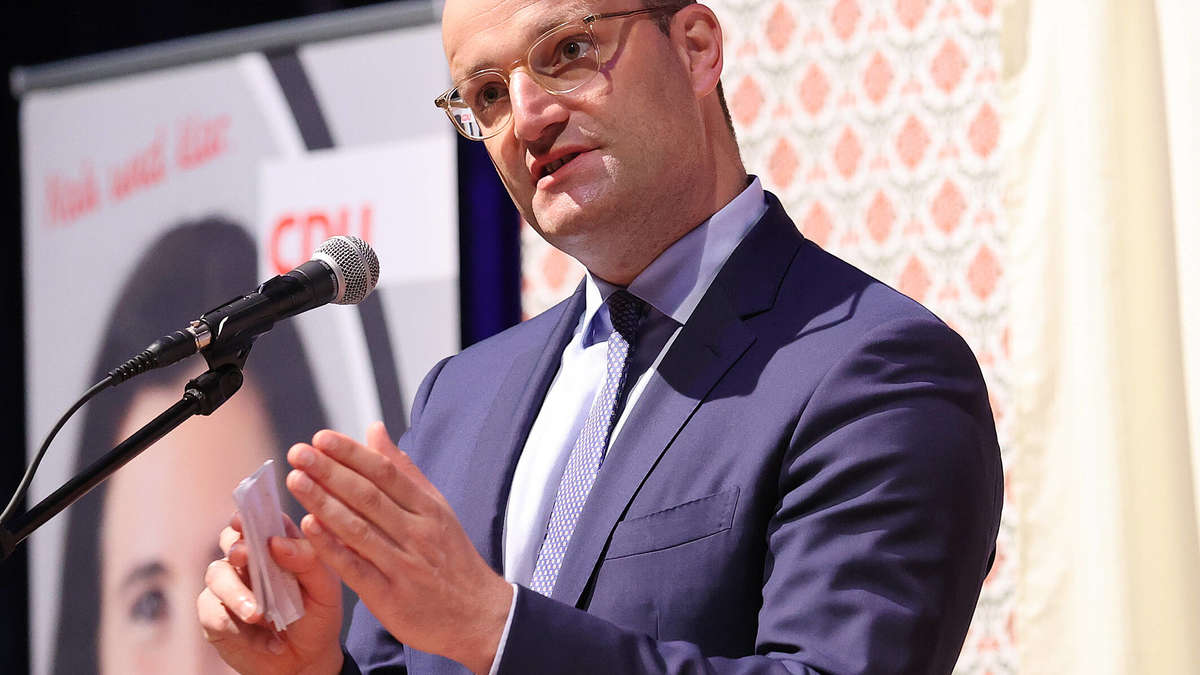 The trend of increasing corona numbers continues in Germany. Jens Spahn puts pressure on unvaccinated people because of tests. The news ticker.

Update from August 30th, 9:55 p.m.: On this Monday evening, “hard but fair” will be in the ARD eagerly discussed about the future corona policy in Germany. Right in the middle: Jens Spahn from the CDU. The Federal Minister of Health has again put pressure on those who have not been vaccinated – especially with a view to the so-called citizen tests.

“More than three out of four adults have decided to have a vaccination,” said Spahn in the political talk. But even the unvaccinated adults who have decided against a corona vaccination should not put the vaccinated at risk, he said. “Then the choice is vaccinated, recovered and tested. Then the question is, why do the others pay for the restaurant? “

If, as an unvaccinated person, you still want to go to the restaurant, “then you have to bring the security that the vaccination does not bring about differently,” said Spahn. The Left, on the other hand, refuses to charge adult unvaccinated people with the cost of corona tests. She was against a “charge” for tests, said the chairwoman of the Left, Janine Wissler, who was also present.

Spahn leaned in the ARD but not just a compulsory vaccination. A question from the public revolved around whether people who had been vaccinated should not also have to be tested for the virus. Finally, there is increasing evidence that there is a (very little, d. Red.) There is a risk of infection. On the other hand, Spahn cannot imagine testing vaccinated people.

“Of course it’s a consideration. We weigh up different interests. The risk is much lower for those who have been vaccinated, ”said the 41-year-old from Münster when asked. And continued: “Then the pandemic will never stop. We have to make trade-offs. The next step will be that at some point we will only test people with symptoms. This step will come at some point on the way out of the pandemic, maybe in spring ”.

Then the pandemic never stops.

Update from August 30th, 9:30 p.m .: Will the Biontech vaccination against the coronavirus lose its effect earlier than expected *? Karl Lauterbach comments on observations in Israel. (see link)

“Israel vaccinated earlier and reduced the interval at BionTech to 3 weeks. If the high number of cases there now goes back to the 3-week gap, we’re in luck, “wrote Lauterbach in a post on Twitter. And continued: “If it is due to the loss of effectiveness of BionTech, we are unlucky.”

Corona pandemic in Germany: Angela Merkel is on long-distance trains for 3G rule

Update from August 30th, 7.10 p.m .: Chancellor Angela Merkel (CDU) also speaks out in favor of the Corona 3G rule in long-distance trains of Deutsche Bahn. The Chancellor continues to be of the opinion “that 3G can be a possible and sensible measure in long-distance trains and domestic flights,” said government spokesman Steffen Seibert this Monday in Berlin. However, there are “counter arguments”, he continued.

Apparently, shortly before the federal election in 2021, there is no agreement on this issue even in the federal government. “Our concerns about the practical and legal feasibility are known,” said a spokesman for the transport department of Andreas Scheuer (CSU). The 3G rule would say that only those vaccinated against the coronavirus, those who have recovered or who tested negative are allowed to travel on the DB long-distance trains. Travelers would then always have to provide appropriate proof, for example the digital vaccination card.

Update from August 30th, 6.45pm: Baden-Württemberg is adapting its corona rules for schools *. Quarantine is not mentioned, but face masks and “low-contact sport” – the overview (see link).

Corona pandemic in Germany: the incidence among children is exploding in North Rhine-Westphalia

Update from August 30, 4:07 p.m.: The incidence in North Rhine-Westphalia (NRW) rose to 127.7 on Monday. The value is well above the national average (75.8), as can be seen from the data from the Robert Koch Institute (RKI). The corona numbers among children are increasing in particular.

The incidence among children in North Rhine-Westphalia is exploding, says SPD parliamentary group leader Thomas Kutschaty on Monday in Düsseldorf, as reported by WDR. The “absolute warning level” has been reached in NRW, especially among five to 14-year-olds. One must counteract this here. Corona is a problem for children and adolescents who cannot be vaccinated. In view of the situation, the SPD is calling for a special session of the state parliament this week.

In NRW, the 7-day incidence in the age group of 0 to 9-year-olds is 229.1. For 10 to 19-year-olds at 325.5, as can be found on the website of the State Center for Health in North Rhine-Westphalia. In no other group is the value so high. The new school year started on August 17th.

According to the RKI, the infection is currently occurring in the group of 5-14 year olds. The incidence is currently 142 – with an increasing tendency.

More than 60 percent of the population fully vaccinated

Corona: 3G rule for trains and planes probably before the end

Update from August 30th, 9:51 am: Will only vaccinated, convalescent and tested people be allowed to travel by train or board a plane in the future? In any case, the so-called 3G rule will probably not be introduced for long-distance trains. “I do not see it coming,” said Federal Health Minister Jens Spahn (CDU) on Sunday evening Picture TV. This is the result of an examination by the specialist departments. The question was whether such a rule had a legal basis, whether it was practicable and feasible and whether it was infectiously necessary.

Berlin – The Corona numbers * in Germany continue to rise. According to the Robert Koch Institute (RKI) on Monday morning (August 30), the nationwide seven-day incidence is currently 75.8. The day before the value was 74.1, a week ago it was 56.4. The health authorities in Germany reported a total of 4559 new corona infections and ten new deaths to the RKI within one day.

According to the RKI, the state-wide corona hotspots can still be found mainly in North Rhine-Westphalia and Bavaria. The seven-day incidence * in three cities exceeded the 200 mark. These are currently the five urban and rural districts with the highest incidence:

Corona in Germany: Berlin S-Bahn vaccinates in the special train

In Berlin, the S-Bahn is offering corona vaccinations * in a special train on the Ringbahn this Monday. The chief physician of Deutsche Bahn administered the single vaccination of the corona vaccine from Johnson & Johnson * on the train, as the company announced. The campaign starts at 10:38 a.m. at Treptower Park train station. “There will be three laps on line S42, counterclockwise,” it said. The action should last around three hours, the end is targeted for 1:33 p.m.

“All people over the age of 18 who have not yet been vaccinated against Corona are cordially invited to receive a dose of Johnson & Johnson on board the train,” it said. Interested parties could register for a vaccination dose in advance on the Internet. A spokeswoman for the Berlin S-Bahn announced that all places were already taken online on Friday. But people could also come spontaneously without space and get vaccinated. (ph / dpa) * Merkur.de is an offer from IPPEN.MEDIA 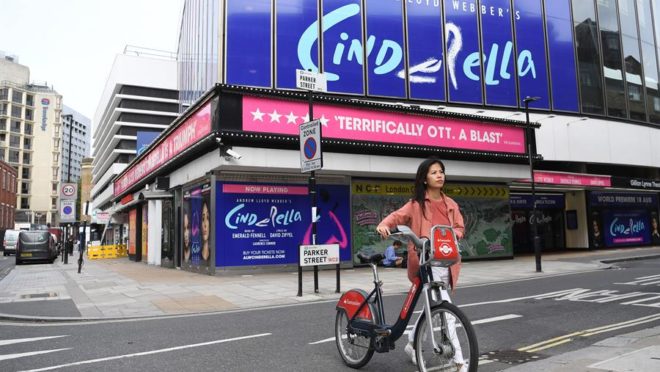 Genoa, Johan Vasquez is the new face for defense