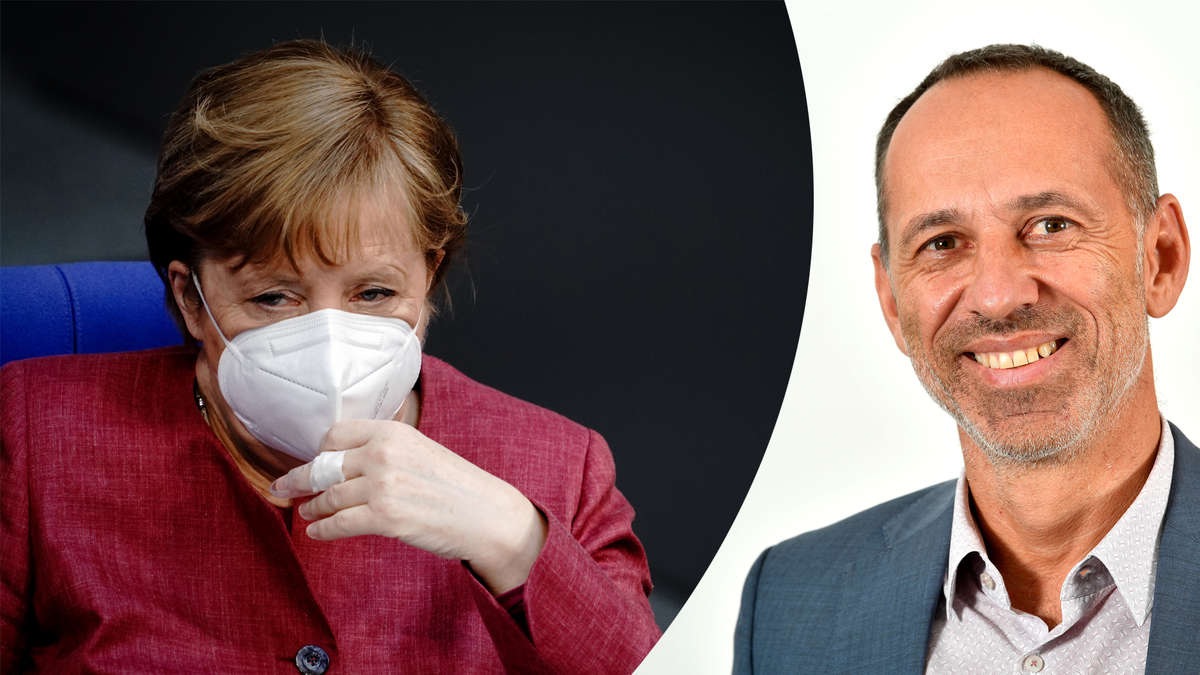 When the Merkel lockdown comes, German citizens should no longer be allowed to leave their apartment from 9 p.m. That will not go well. Söders CSU rightly demands that the Chancellor must improve her infection protection law. A comment by Merkur editor-in-chief Georg Anastasiadis.

Curfews work in the virus crisis, say epidemiologists. That’s true. But nobody really knows how they work. If the state over-tightens the screw, it will reap civil disobedience. Should the police then carry thousands of people away from the banks of the Isar or the Spree on a mild spring evening, who are spending the first nice evenings outdoors after a long winter? Should they go back to narrow apartments and have a beer together there? That would be a festival – for the corona virus.

The Chancellor’s stubborn adherence to her 9 p.m. curfew shows how far Angela Merkel is now removed from the reality of life in the country she has ruled for 15 years. SPD health expert Karl Lauterbach even drums for a curfew from 8 p.m. With all justified concern about the situation in the intensive care units: One can argue a lot about how convincing it is that the federal government, which has screwed up pretty much everything in the pandemic so far, wants to play the savior with the Infection Protection Act. But when Merkel, with an incidence of 100, already closes the whole country at 9 p.m., when it is still light outside, and that into June, she goes the extra mile. She will then get to know her German citizens from a different perspective.

The 9 p.m. rule has long since become the hard emotional core of the resistance to the Merkel lockdown. Even Söders CSU recognized this, which wants to take some pressure out of the explosive situation and is now calling for the curfew to be postponed to 10 p.m., as it already applies in Bavaria. One hour. A symbol? Certainly. But one that makes the difference not for everyone, but for many citizens.

How the scouting department of the national teams will work