Corona: ‘Did so many people recover after eating Bhabhiji’s papad?’ .. Sanjay Raut’s criticism on Maharashtra’s criticism 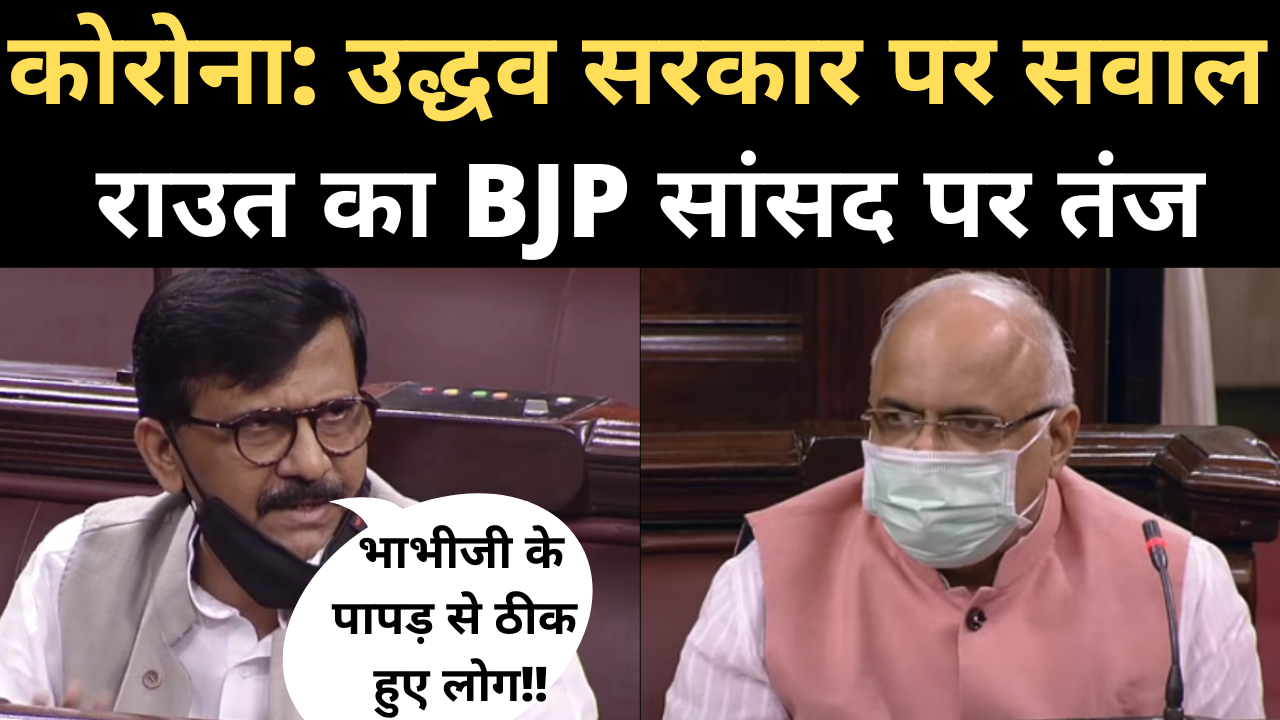 Shiv Sena MP Sanjay Raut said that his mother and brother have also been found infected with corona. He said, a lot of people are recovering from Corona in Maharashtra. Apart from this, the situation is very much under control in Dharavi today. The WHO has also praised BMC in this matter. I am telling you all these facts because yesterday some members criticized the Maharashtra government.

During this time, Raut also criticized Union Minister Arjunram Meghwal’s ‘Bhabhiji Ke Papad’. Raut said that I want to ask the members how did so many people recover from Corona? Did people recover by eating sister-in-law’s papad? He said that this is not a political fight but it is a fight to save lives of the people. It is worth mentioning that Raut was speaking during the debate on the statement of Health Minister Harshvardhan on the issue of Corona virus.

Significantly, during the Rajya Sabha proceedings, many MPs expressed concern over uncontrollable corona in Maharashtra. He strongly criticized the Uddhav government on this issue. In the same sequence, BJP MP Vinay Sahasrabuddhe was also criticizing the Maharashtra government. Then Jaya Bachchan responded to him and supported the Maharashtra government. He said that four people in his family were corona infected. He was well treated in the hospital and was well looked after.

Uncontrollable corona in maharashtra
Let me tell you that the Corona epidemic in Maharashtra is not taking the name of the havoc. There were 23,365 new cases of corona infection in Maharashtra on Wednesday. In view of the increase in Kovid-19 cases, it has been decided to impose public curfew on Saturday and Sunday in Nagpur city during the remaining two weeks of this month.

Apart from this, due to the epidemic in Maharashtra, 474 people died in one day. Maharashtra Health Department said that a total of 17,559 people in the state beat the epidemic. After this he was discharged from different hospitals. So far, a total of 7 lakh 92 thousand 832 Covid-19 patients have been cured in the state. According to the Health Department, at present, 2,97,125 patients are being treated in different hospitals in Maharashtra. 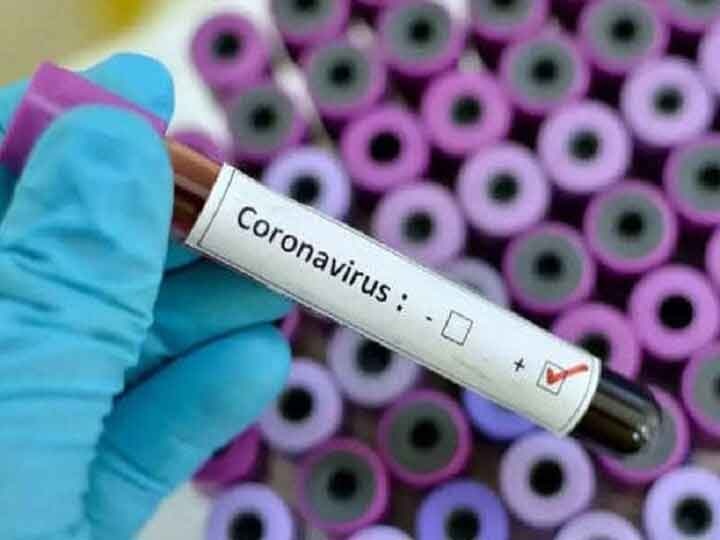 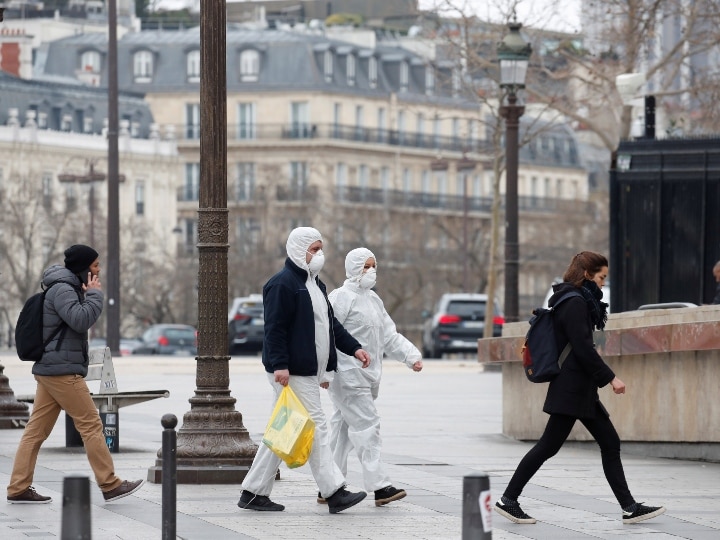 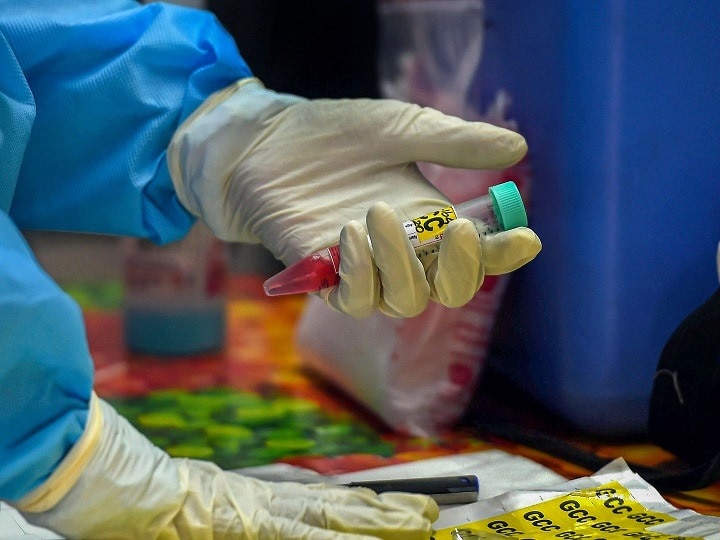