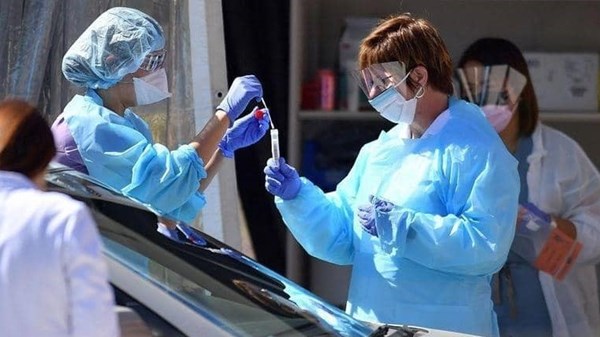 The US Centers for Disease Control and Prevention said that Corona virus deaths in the United States reached 400,306 in total, an increase of 2,297 deaths from the previous census.
She added that the total number of injuries reached 24 million and 135,690, after 153,106 new cases were recorded.
The census includes the period until 4 pm on Tuesday EST, compared to previous figures published by the centers a day earlier.
The results of the American centers do not necessarily reflect the cases recorded by each state separately.