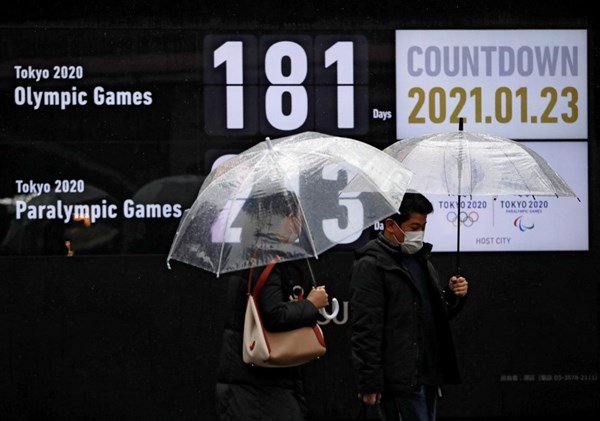 The total number of corona virus deaths in Japan exceeded the 5,000 threshold, with an increase of one thousand victims within two weeks, in a worrying continuous rise. Today, 6 deaths were reported throughout the country, while the deaths amounted to 108 cases yesterday, including 16 in Osaka Prefecture, western Japan, 12 in neighboring Hyogo Prefecture, and 11 deaths in Saitama Prefecture adjacent to Tokyo, and in Chiba Prefecture also adjacent to the Japanese capital. On a man in his 60s who died while in treatment at his home.

In the outcome of new infections, 5,047 cases were recorded, including 1070 in Tokyo, and people in their twenties were the largest group of new cases in the capital by age.
The occupancy rate of hospital beds for coronavirus patients has exceeded 50% In 20 of Japan’s 47 prefectures as of last Wednesday, this means Level 4 and the highest on the preparedness scale in Japan.

The “Observer” and “The Guardian” highlight the mission

Januzaj points to Van Gaal for his failure at United: “I didn’t have the right coach”