Corona curfews not effective? Study results make you sit up and take notice – Lauterbach sticks to the assessment 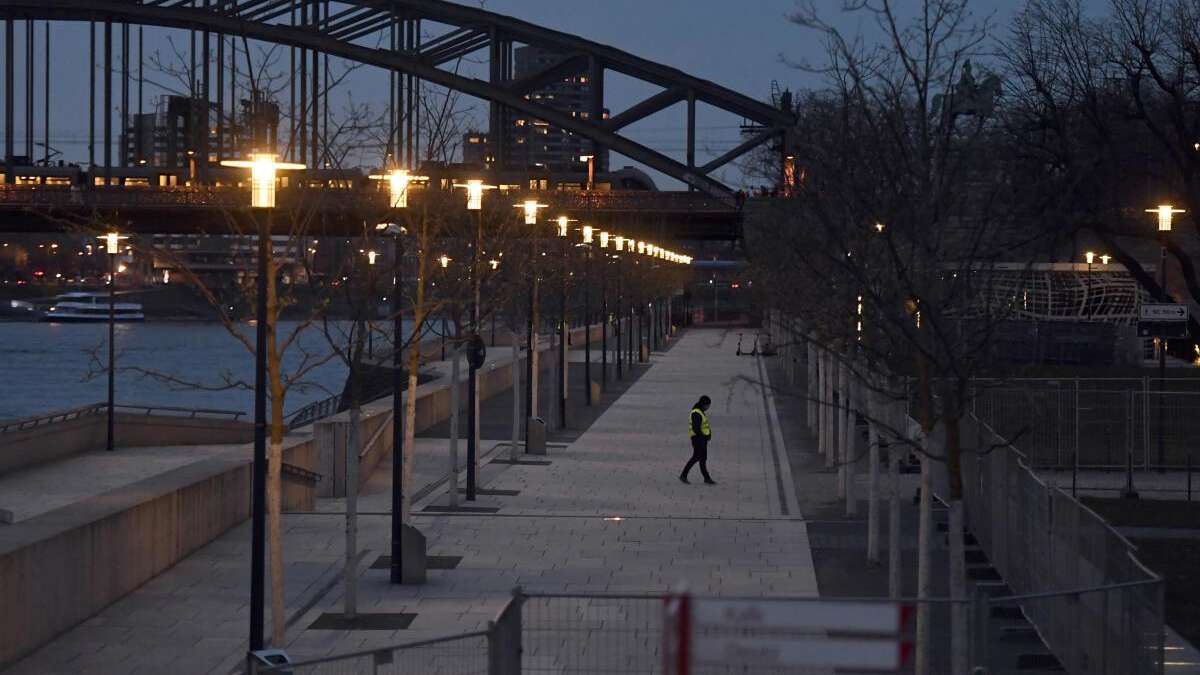 The Corona emergency brake provides for a night curfew for Germany. But are these measures even effective? A new publication sees no connection.

Giessen – The nationwide Corona emergency brake is a done deal. In its session on Tuesday, the Bundestag passed the Union and SPD’s draft law. In addition to other regulations, this also includes a nightly curfew between 10 p.m. and 5 a.m. for districts and urban districts that have a 7-day incidence of over 100 for three days in a row.

Doubts about the constitutionality of this measure come mainly from the ranks of the FDP, but can night curfews even make a contribution to reducing the incidence figures? Three scientists from the Justus Liebig University in Giessen attempted to answer this question in a working paper published on Monday.

Coronavirus: curfews not an effective measure? Study results do not establish any correlation

The scientists looked at the incidence values ​​of the Robert Koch Institute of several districts and urban districts in Hesse in the period from November 2020 to February 2021. The development of the incidences in the districts in which a night curfew was imposed was compared with the figures compared by circles that got by without a curfew.

As a result of the publication, the collected and examined data would suggest that a night curfew is not an effective measure to limit the transmission of the virus when other measures have already been taken.

However, the authors also point out that the conclusions are preliminary and require further investigation. Among other things, the data set, which has so far been limited to Hesse, is to be extended to all of Germany in a further study. As the publication is a working paper, the results have not yet been subjected to a peer review process.

However, SPD health expert Karl Lauterbach referred on Tuesday to the ZDF on the fact that individual studies on the effects of curfews have only little informative value. Meta-analyzes – i.e. a summary of the primary investigation – would confirm the effectiveness of the measure. “The majority of scientists say that exit restrictions lower the R-value by between ten and twenty percent,” says Lauterbach. (fd)