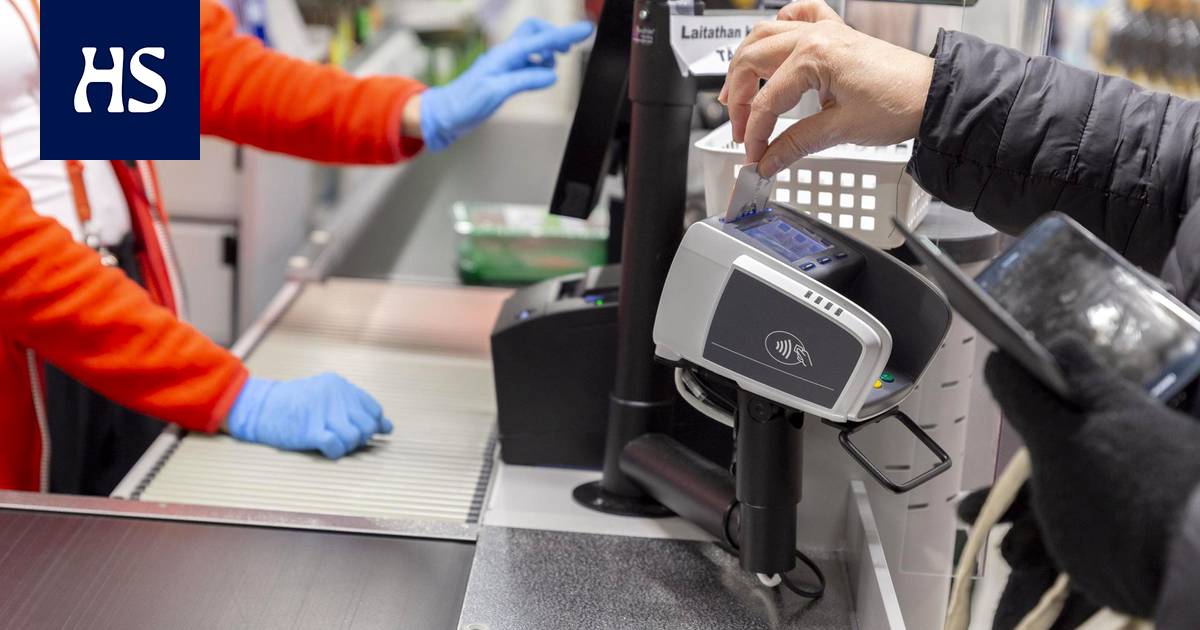 According to Accountor, a provider of financial management services, many retail, healthcare and media companies increased revenue last year.

Corona epidemic affected many small businesses drastically in May-June last year. Towards the end of the year, however, business recovered rapidly in many areas. According to data collected by Accountor, a financial services provider, the construction industry did not suffer much from the crisis in the end.

Several commercial, healthcare and media companies even grew last year. According to data covering about 10,000 small enterprises with 1 to 10 employees, the average turnover of small enterprises decreased by about three per cent from the previous year.

The largest declines in net sales occurred in the hotel and restaurant sector, administrative services and manufacturing.

Report the authors compared the figures of companies with listed companies, although the year-end figures have not yet been published. According to the analysis, small companies managed to recover their turnover towards the end of the year faster than listed companies.

In July – September, the combined turnover of 115 listed companies was still ten per cent lower than in the previous year.

The decline in turnover was particularly sharp in the manufacturing industry. For example, in January – September, the turnover of forest companies fell by as much as fifteen per cent from the previous year. With the exception of Valmet and Kone, the turnover of all engineering companies clearly declined.

However, listed companies managed to adjust their operations to the crisis so that their profitability did not slump as much. Among small companies, the number of loss-making companies, on the other hand, clearly increased last year.

Even within the industries, different companies survived the crisis in very different ways. For example, in the retail trade, operators focusing on food, construction and interior design increased their turnover sharply. The online store grew and the stone foot trade shrank.

The Accountor believes that the turnover of small companies will reach the level of the corresponding period of the previous year on average during the last quarter, ie in October – December. In the second quarter of the year, net sales were on average ten percent lower than in the previous year.

However, the authors of the report point out that, in part, the success of companies has been based on subsidies. This year, there may be a redistribution of the market. Some companies collapse, and mergers can take place in many sectors.

Polls on the state elections in Rhineland-Palatinate: SPD pulls past CDU – Greens are no longer soaring