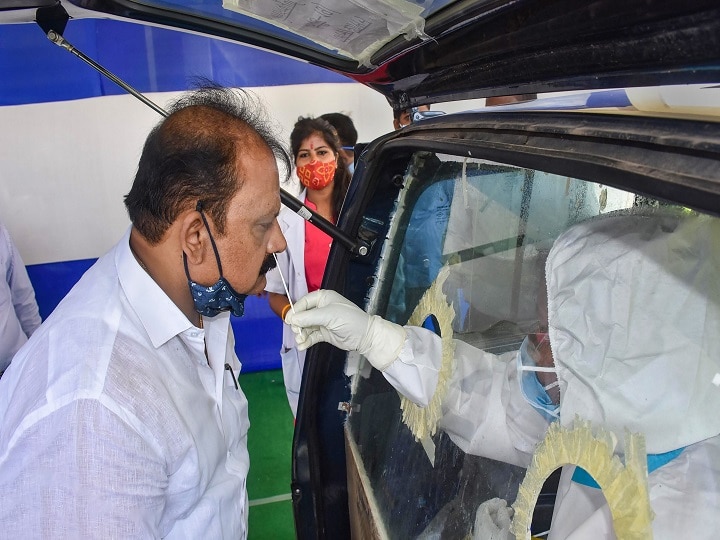 new Delhi: The total number of corona patients in India has crossed 50 million. The most rapid corona infection in the world is spreading in India. In the last 11 days, 10 lakh new cases have been reported. Whereas 90,123 new cases were reported in the last 24 hours in the country and 1290 people lost their lives. According to the latest data of the Ministry of Health, the total number of corona infected in the country has now increased to 50 lakh 20 thousand. Of these, 82,066 people have died. The number of active cases has gone up to 9 lakh 95 thousand and 39 lakh 42 thousand people have been cured.

Bhushan stressed that the Kovid-19 probe in India is growing rapidly. It took 27 days to reach the test of one crore to two crore samples whereas in ten days, from four crore samples to 50 million samples reached the test.

2 lakh corona patients die in US, 1.33 lakh lost their lives in Brazil, total 111. million infected in both countries

Cycling The winner of the tour of France will withdraw from this year’s race: he fell and injured his back