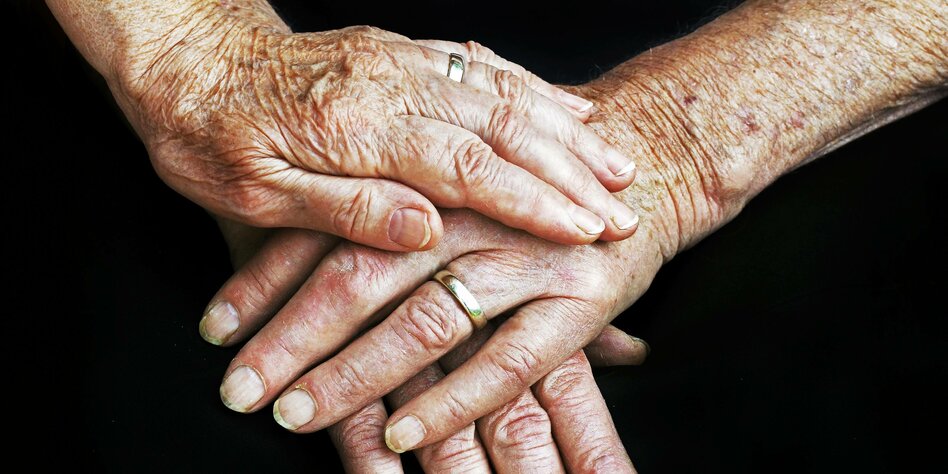 In Bavaria’s retirement homes, residents are not allowed to come closer than 1.5 meters. A petition wants to change that and demands: Less distance, more dignity.

MUNICH taz | Richard Reich is on the go. He and his wife want to visit their aunt right away. Which is not as straightforward as it sounds. Because the aunt lives in an old people’s home, and Bavarian old people’s homes are currently similar to high-security tracts – only in this case it is about protecting the “inmates” from the general public.

The aunt is 88 years old and needs care. She suffers from depression and the onset of dementia. Until a year ago she could still be cared for at home, but then the husband died and there was no other solution: She moved into the home. At first she liked it there very much. But then Corona came.

Like all other residents of the home in Bavaria, they were not allowed to receive any visitors at all for weeks. And also within the home the motto was: distance. A regulation that still applies. The general decree of the Ministry of Health on regulations in care facilities states: “Every person in the facility must always maintain a minimum distance of at least 1.5 meters from other people.” The only exceptions are nursing activities by staff, where this Keeping one’s distance is not possible.

A distance that is particularly long when there are two people sitting on this side and on the other side of these 1.5 meters who may already be very hard of hearing or suffer from dementia and anyway only react to communication through touch. “She also wants physical closeness,” says Richard Reich about his aunt. Since Corona, she has dramatically decreased cognitively and psychologically. “We were shocked by how quickly it can be done.”

Protective measures not in the interests of the elderly

Now Reich and his wife are trying to catch up with the old lady, at least during visiting hours, what needs to be done. Usually they take them out of the home for a short time. Today they go to the café with her. They have already reserved the space on the terrace, where you can sit a little apart. Or recently, they took a little jaunt. The old woman was really turned up and sang along loudly when Reich put on a CD with songs from her youth. Music from a Marika Rökk film: “Mask in Blue”. Of all things.

But every time the moment comes to say goodbye, and that is becoming increasingly difficult for the 88-year-old. Why don’t you come in, she asks, doesn’t understand, gets angry. And finally has to go back to isolation on his own. “Her courage to live was taken away from her to a certain extent,” says Reich.

But what does life bring when there is no courage to face life? Are the protective measures actually still in the interests of the elderly? No, think three employees of a Coburg old people’s home and have now launched an online petition. The title: “Distance means loneliness”. The petition, which is addressed to the Bavarian Ministry of Health, has a single demand: to drop the distance requirement within a residential area of ​​a retirement home, i.e. usually for groups of around 20 to 30 people.

The three initiators of the petition made it clear that they did not want to mix up the residents of different living areas, nor did they want to relax the distance regulations for employees and visitors. “We just want to free the residents from the distance regulation to each other and allow them a bit of normality, community and needs satisfaction,” they write in the petition. “Currently we let our residents lonely with seeing eyes.”

“They are no longer the same people”

The three women want to be the mouthpiece of the elderly, who can usually no longer articulate themselves. You can still sign until October 25th.

The geriatric nurses criticize that the measures in the home are the same as those used in public spaces. For the residents, however, this affects their home. “At least we can lead a normal life at home – like before Corona,” says Czwielong’s colleague Gabriele Schier. “But that is exactly what the home residents are denied. And in everyday work we see how people suffer, how they break down. They are just not the same people anymore. “

The home workers regularly witness the desperation of the elderly and their attempts to escape the supposed protection. Czwielong tells of a resident who wanted to pour someone else a cup of coffee but did not see the Plexiglas separating it. “Then she kept bumping the coffee pot against this pane and finally got incredibly angry and desperate. I had to go in between so that the plexiglass didn’t fall over. “

Or the two almost hundred-year-old women who spent every day together before the pandemic, one was in a wheelchair, the other pushed her around the house. The corona protective measures would have ended this friendship – if the two women had adhered to it. But they don’t. They keep visiting each other secretly, hiding in the room and quickly parting as soon as a sister comes. “Do you have to go into hiding when you are almost 100 – because you meet your girlfriend?” Ask the home workers. “The distance rules create situations that for us have nothing to do with dignity.”

And do they actually endanger themselves and others through their prohibited actions? Is their friendship a security risk? “The risk is so low that this distance regulation is simply disproportionate,” argues Gabriele Schier. Protective measures are important, but what is the point of only protecting the body when the soul is suffering? You can also die of loneliness. “

Of course, the shock of Würzburg is still deep. There, at the beginning of the pandemic, the virus raged in the St. Nikolaus retirement home. More than half of the residents became infected and 25 died. Richard Reich nevertheless pleads for a “fear-free handling” of the virus. In March and April you were caught cold. “But now we have a different situation. We can test, we can ensure more security. “

Has he already signed? Andreas Krahl is happy about the memory. No, but he’ll do that right after the phone call. Krahl is a member of the state parliament of the Greens and is responsible for the issues of care and senior citizens in his parliamentary group, and has worked in nursing for a long time. Of course there is a residual risk of infection, he says. “But how does the virus get in? It doesn’t just fly through the door. “

It is therefore crucial to step up the measures that did not even let the virus into the home. Krahl calls for regular tests for people who come to work in the homes. And better protective equipment. FFP2 or FFP3 masks should be made available across the board. But the regulations should be relaxed for residents of a residential area, Krahl agrees. “It’s the same situation as in a private household. I don’t wear a mask at home either. “

Minister of Health focuses on visits

Why the Bavarian regulations are so strict is just as incomprehensible to him as to the home workers from Coburg. “The other federal states are much more relaxed,” says Gabriele Schier. The district of Coburg borders directly on Thuringia. “There is no such thing at all. The home residents can live quite normally there. “

So why is that not possible in Bavaria? When asked by the taz, Health Minister Melanie Huml replies in writing and evasively: Especially with dementia patients, touch and closeness are an important means of communication, the CSU politician admits on the one hand and promises: “We are examining how we can enable this important closeness in the current situation At the moment. ”On the other hand, she emphasizes:“ The most important thing is the minimum distance of 1.5 meters. ”The distance requirement can prevent infection“ with little and reasonable effort ”. This could also help to maintain visiting opportunities.

In general, the Minister of Health focuses on the topic of visits, not on the contact between the residents of the home. “The protection of those in need of care from loneliness is very important to me,” she says, and that is why she does everything possible to avoid drastic measures such as a general ban on visits. On the contrary: it even urges the homes to allow visits to the residents’ rooms.

That is out of the question at all, says Cornelia Thron, head of Caritas in the Kronach district, which runs the St. Elisabeth retirement and nursing home there, for example. Dealing with visitor rules is exactly what gives her stomach ache. After all, the risk of infection during visits is much higher than within the home.

And the minimum distance between residents – how does she deal with it? Not at all. Residents do not have to keep a minimum distance within a residential area of ​​St. Elisabeth. There are also no Plexiglas panes here. And all with the blessing of the health department. The home supervision was already there and had nothing to complain about. Perhaps all that matters is the correct interpretation of the ministerial requirements. 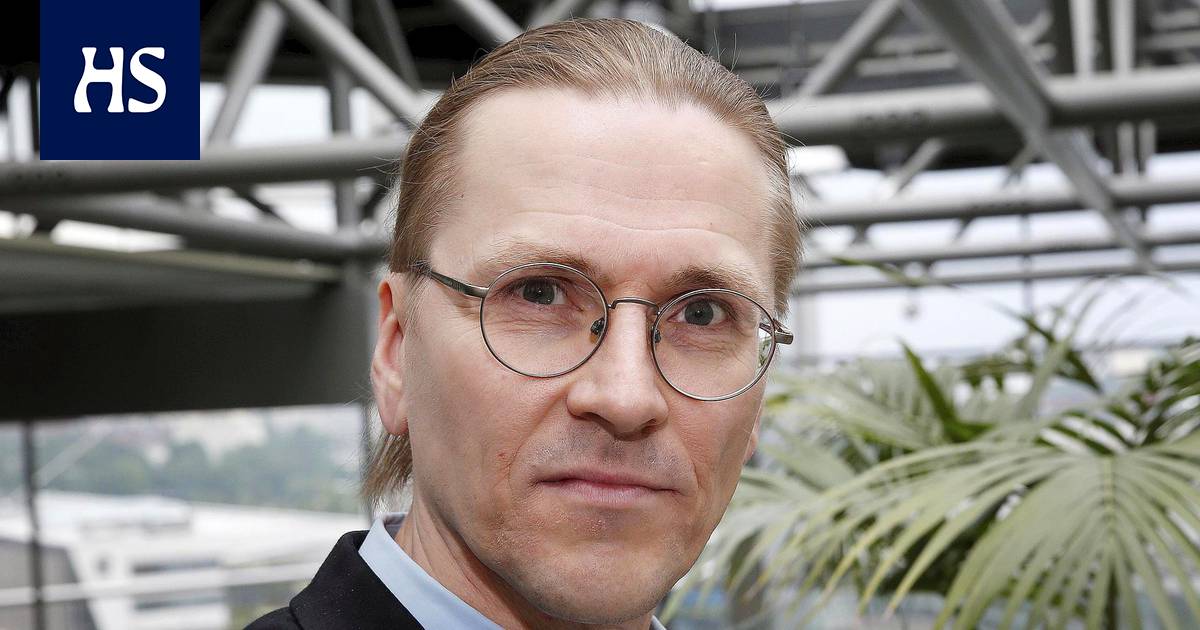 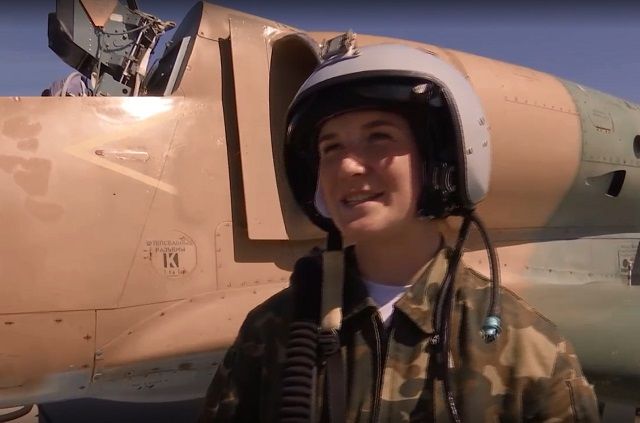 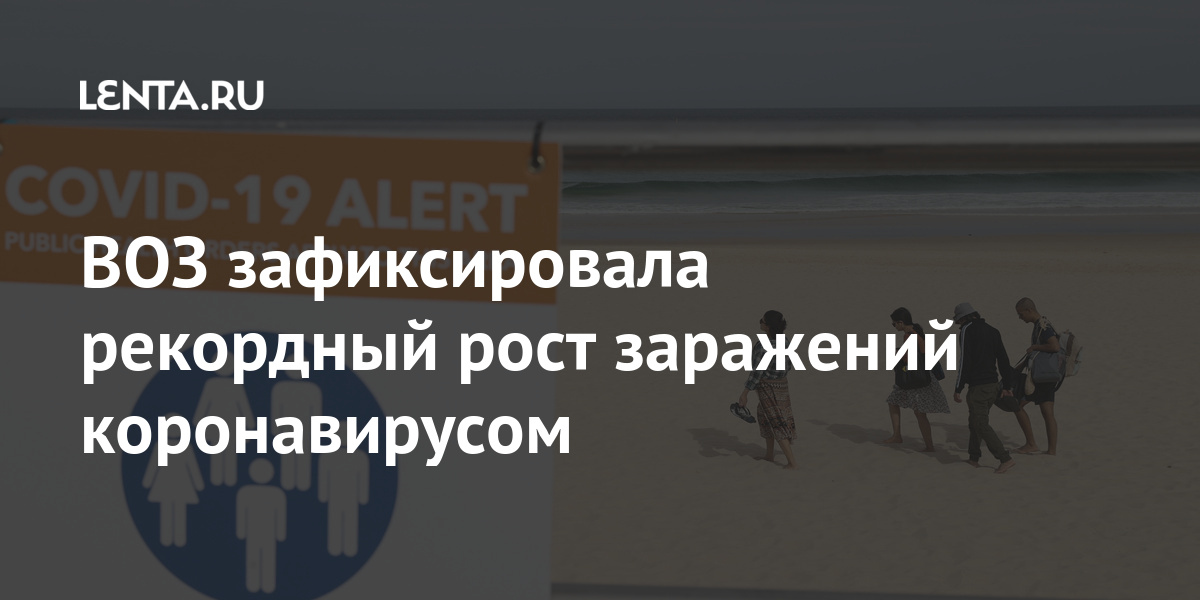