DÜSSELDORF (dpa-AFX) – The economic ministers of the federal states have asked the federal government to give the companies that have been badly shaken by the corona crisis more support than previously planned. The down payment for a company should be up to 150,000 euros per month and not just 100,000 euros, said the chairman of the conference of economics ministers, NRW department head Andreas Pinkwart (FDP), on Friday in Düsseldorf. He justified the demand for a higher advance on the later payments by saying that it would take some time before the full funding was paid out. It is all the more important that companies get money quickly into the empty coffers.

In general, Pinkwart welcomed the federal government’s new “Bridging Aid III” funding program, which he says is “close to being finalized” and covers the period from November 2020 to June 2021.

Companies affected by the consequences of the pandemic with an annual turnover of 750 million euros should be eligible to apply. In the previous program, the limit was 500 million euros. From the point of view of the state ministers, the circle of those eligible to apply should be expanded even more: “Here is our request for our trade that an increase to a turnover limit of up to 1.5 billion euros is possible,” said Pinkwart, who joined on Thursday afternoon had spoken to his country colleagues and to Federal Minister of Economics Peter Altmaier (CDU) via video switch./wdw/DP/nas 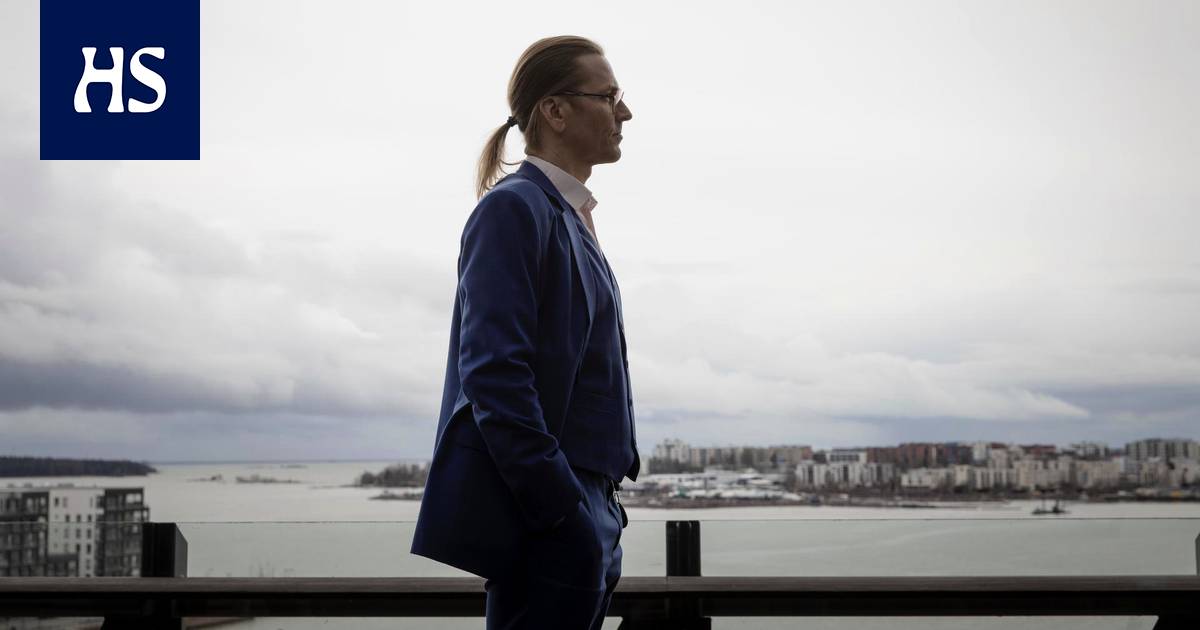 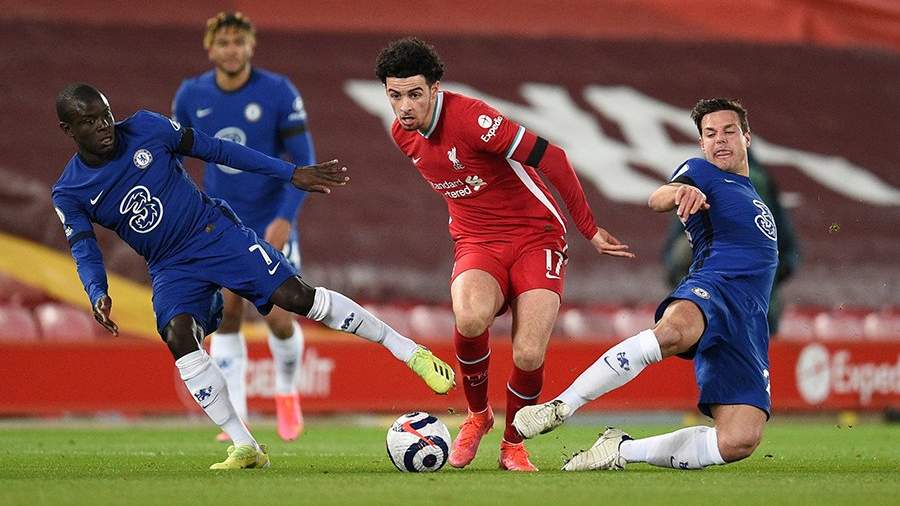 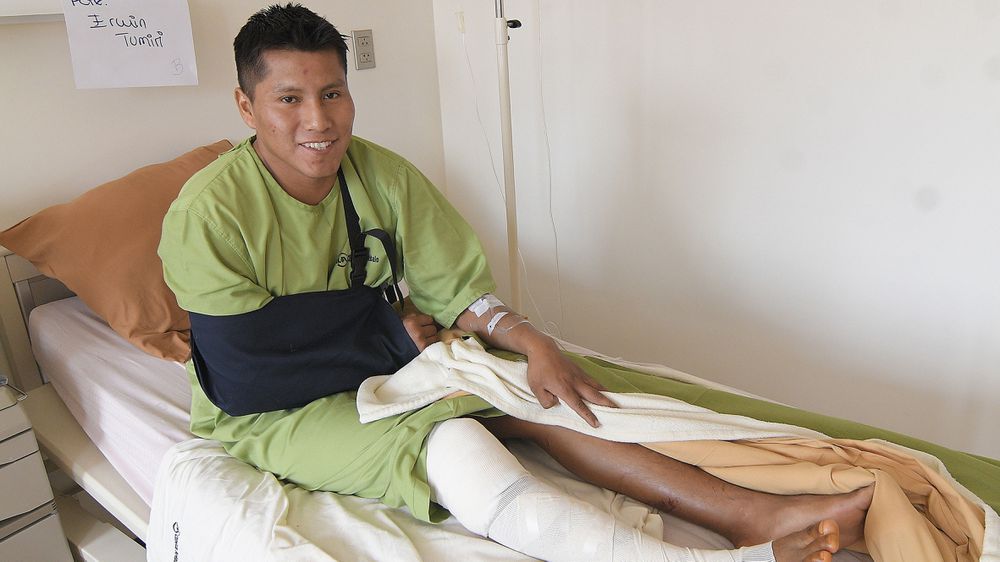 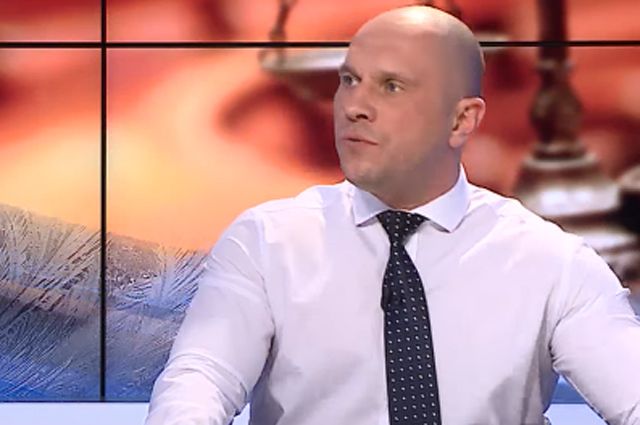 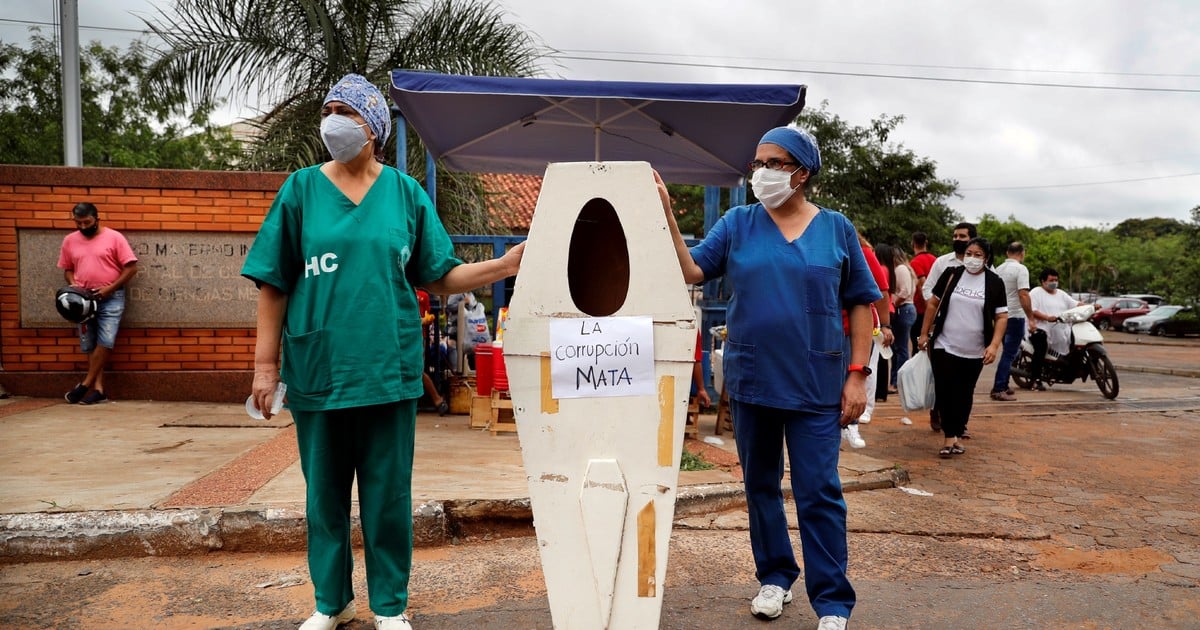 James Webb: “The coach has asked me to play freely”

The week that put Mexico’s electrical system in check