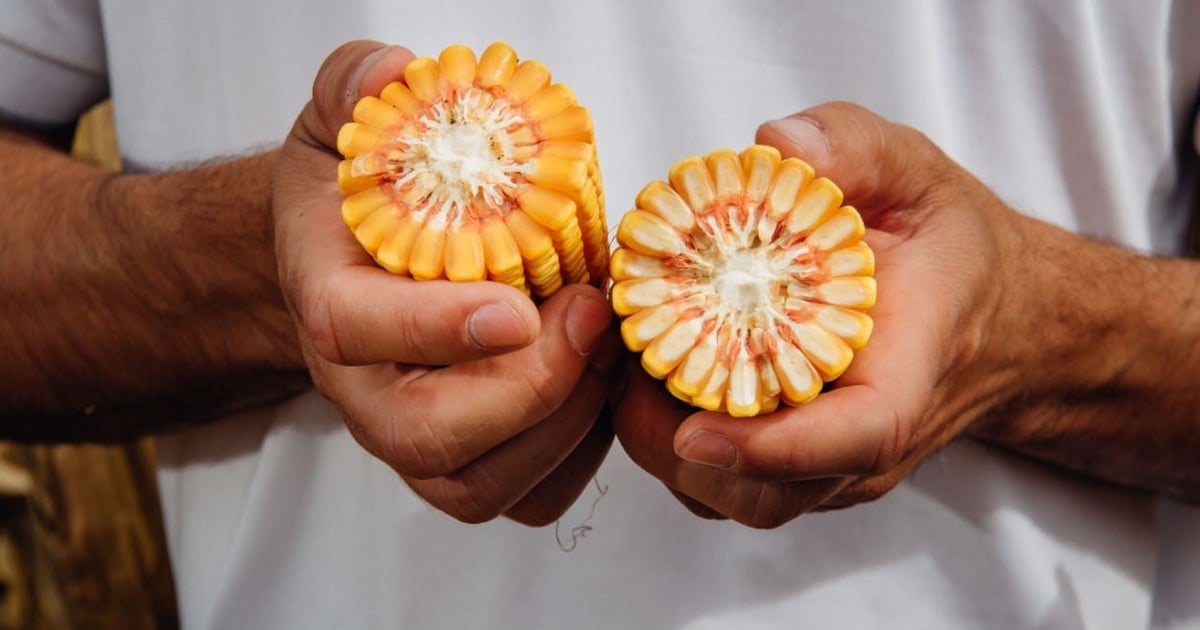 Qseeds began its commercial activities in Argentina in the 2018/19 season and is already positioning itself in both the local and international markets based on the stability of its corn hybrids and the proximity to the producer.

In the current campaign they commercialize 4 corn hybrids and they hope that soon they will take out other material and venture into the cultivation of sorghum.

The company is led by Carlos Bisio, a renowned producer with extensive experience, and is made up of a Commercial Manager, Santiago Amadeo, and a team made up of 6 sales representatives. Both genetics, production and logistics are outsourced and the company focuses directly on sales, seeking to get closer to the producer.

“In a market as competitive as that of corn in Argentina, the challenge is to be strong from the base. Consolidate a good team and offer attractive and profitable alternatives for the client. Communicating in an innovative and transparent way, generating closeness and trust with customers and producers. ” Amadeo expressed.

The company’s proposal is based on the growing context of glyphosate resistant weeds and the lesser use of herbicide by producers, offering the alternative of non-RR maize tolerant to glufosinate ammonium, thus promoting the rotation of active principles, enhancing and taking advantage of the performance and adaptability of its materials.

“In a year like the one that passed, where the dry season had an impact especially on early plantings, we are receiving very good comments from our customers, thanks to the stability of the Qseeds corn. In Entre Ríos, for example, the QS75-01 never ceases to amaze producers. They send us photos and videos with yields above 120 quintals, surpassing well-known hybrids of the competition by more than 3,000 kilos ”the manager commented enthusiastically.

As he explained, since they are destined for marginal areas, the hybrids are stable, with adaptability to any type of environment, adding that this year, with drought through, they achieved a plus. “If they perform like this in complicated years, imagine what they can produce in a year that the weather is with you,” he closed. w

FFP2 masks are being made in Mallorca

Health When the musician died of a nocturnal illness, many woke up to their sleep problems – a new public disease is raging in Finland, the symptoms of which may not be noticeable.