CHICAGO (Reuters) – US-traded corn futures fell about 2% on Wednesday, with the December contract hitting a seven-week low as concerns over US Gulf Coast shipment delays sparked a round of long liquidation, analysts said.

US Gulf Coast grain shippers on Wednesday reported more Hurricane Ida damage to their terminals, with Cargill confirming damage to a second facility — while power cuts in southern Louisiana have kept all others closed.

Corn futures retreated for the third straight day on fears the problems could affect exports through the busiest grain port in the US as the autumn harvest (Northern Hemisphere) approaches. 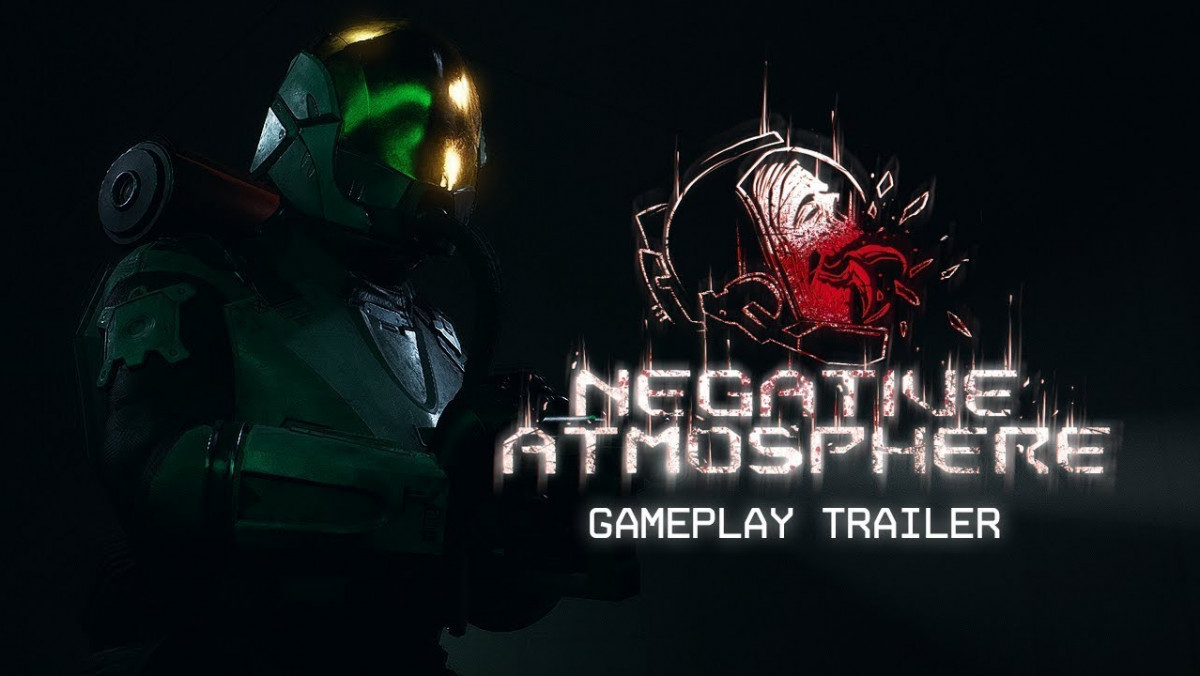