Córdoba: they arrested 13 youtubers for violating the restrictions and dismantled 169 social gatherings 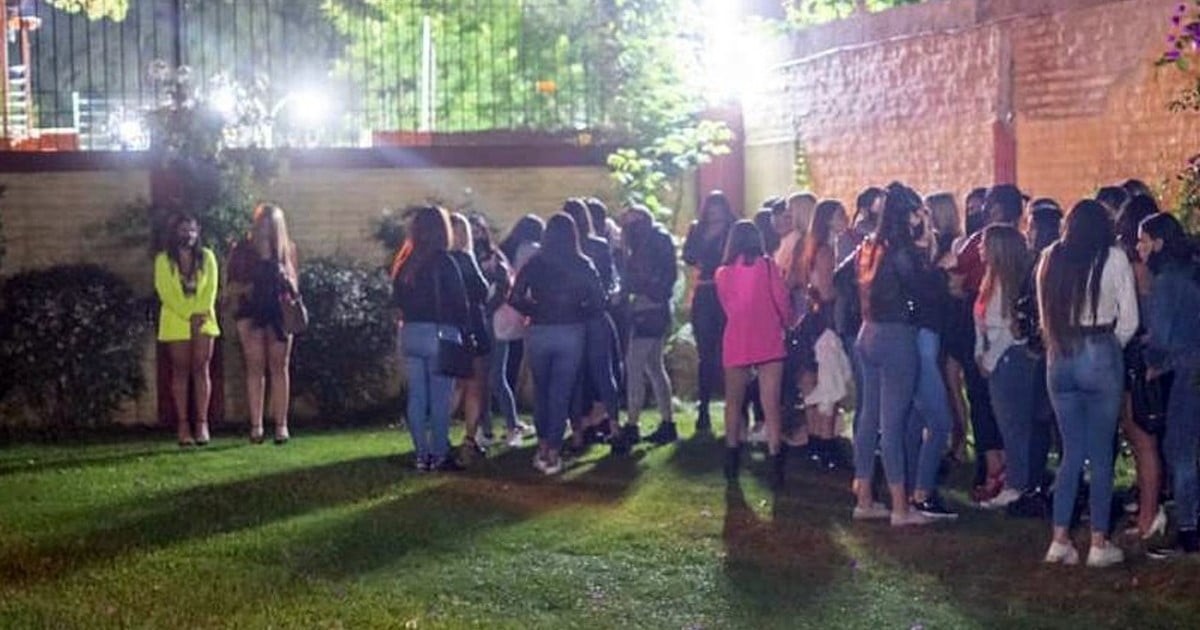 The police detained in Villa Carlos Paz 13 youtubers for violating the sanitary restrictions, by order of the third-shift prosecutor of that city, Jorgelina Gómez.

The offenders were charged with violating article 205 of the Penal Code, which governs the restrictions taken to mitigate the advance of the coronavirus, a crime for which they are foreseen sentences of between six months and two years in prison.

The event happened in the Saturday night, when the judicial officer ordered the search of a house located in the Villa del Lago neighborhood.

There were 13 people staying there who they participated in a reality show throught social media. All the participants were arrested last night and released this morning.

On the other hand, they reported from the municipality that security personnel carried out fines for different offenses of the same type.

The protagonists of the event are known youtubers or influencers of social networks who managed to enter the province, despite the current restrictions prohibit interdepartmental circulation. For this fact, the prosecutor opened an investigation.

Among the accused is Christian manzanelli, lawyer and manager, and some characters known as “La Chabona”, “Kiko” (which was popularized with his cry “Let’s go Newell’s”), and the “Argentine Joker”.

Meanwhile, in the city of Córdoba, within the framework of compliance with the current DNU, police personnel intervened in 169 social gatherings unauthorized in different neighborhoods, where the corresponding minutes were drawn up in which the owners were notified.

The police reported that all those meetings disabled they did not have a large number of participants, and that in the early hours of Sunday “there were no clandestine parties” of great convocation.

Saturday afternoon, the police closed a bar in the center of the Cordovan capital in which the singer-songwriter Damián Córdoba was giving a show in which, in addition, not even social distancing or the use of face masks were respected.

In the province of Córdoba restrictions apply until next Friday that prohibit any type of social or family gathering, both in public and private places.

The local government also ordered another series of measures to try to contain the cases of coronavirus, which continue with a high daily increase and with a health system close to collapse with more than 86% of critical beds occupied.

This Sunday, with 1,555 confirmed cases, Córdoba was the second province with the most reported infections, only behind the Province of Buenos Aires.