Corcoran, the California city that is sinking due to drought 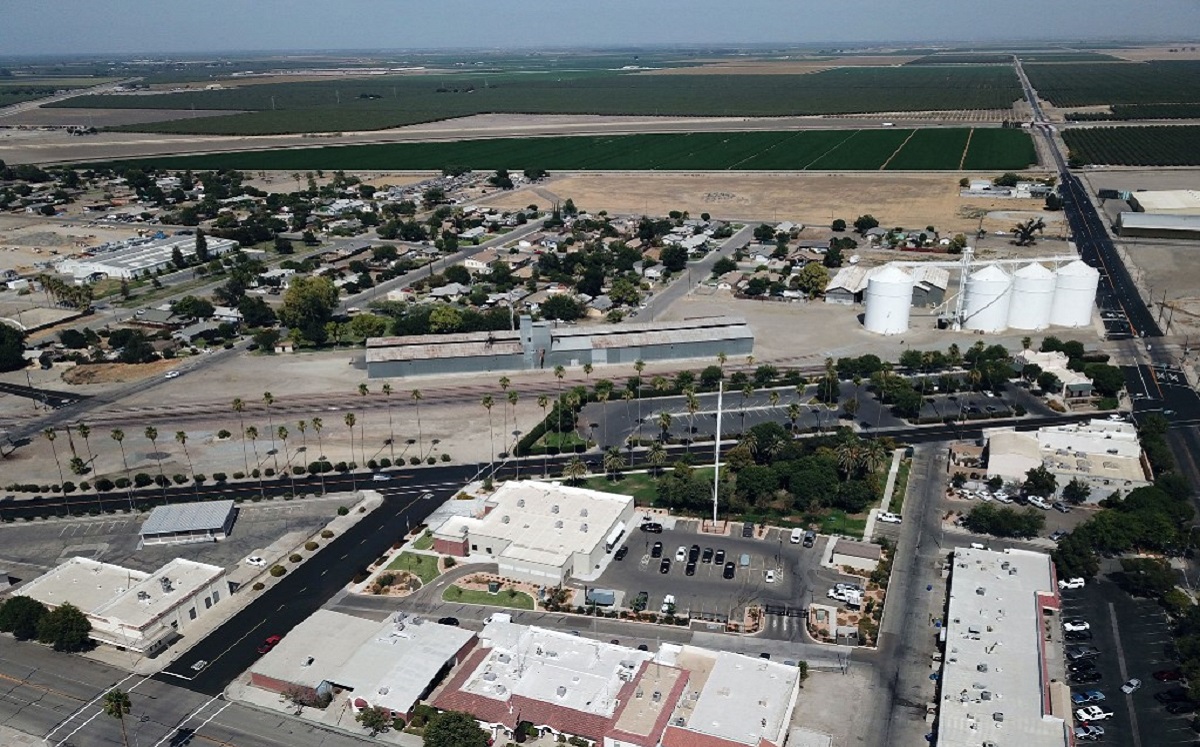 In Corcoran I know pump water everywhere to maintain their crops. But the self-proclaimed California agricultural capital has paid dearly for this title: the city of 20 thousand inhabitants it sinks, more and more, on the ground.

In the last 100 years, Corcoran the equivalent of a house of two floors. “There are too many farmers pumping everywhere, “complains Raúl Atilano. The octogenarian resident of Corcoran strives to make sense of the strange phenomenon left to them by the intensive agriculture.

To water their vast fields And help feed America, agricultural operators began in the last century to pump water from underground sources, to the point that the ground has started to sink.

Hydrologist Anne Senter illustrated it like this: It is like a series of giant straws that suck in groundwater faster than rain can replace it.

The signs of this sinking it’s almost invisible to the human eye. There are no cracks in the walls of buildings, no fissures in the streets or fields: to measure the sinking, the Californian authorities had to resort to satellites of the POT to analyze geological change.

The only recognizable sign of this dangerous change is a dike on the outskirts of the city that could cause a flood, as Corcoran sits on a basin.

But this year no floods are expected. The alarming drought exacerbated by climate change has transformed this United States food production site in a vast field of brown dust, forcing the authorities to impose restrictions on farmers in the use of water.

Thus, Corcoran is now in a vicious circle: with his limited water supplies, agricultural operators are pumping more groundwater, which in turn accelerates the sinking of the city.

Despite the obvious danger, few inhabitants of the area have demonstrated against the problem. Most of them work for the same big companies agricultural that pump groundwater.

“They are afraid that if they speak out against them, lose your job“, says Raúl Atilano.

The 80-year-old man spent much of his life working for one of the largest cotton producers in the country, JG Boswell, whose name appears on thousands of cloth bags stuffed with cotton that are stacked around the city.

And as the large agricultural companies have been mechanized and industrialized, requiring each time less local labor, the inhabitants of the city have been sinking into an economic and psychological depression. A third of the population, mostly hispanic, now lives in poverty.