Copse case, Marko: ‘We have evidence that will change the perspective’ 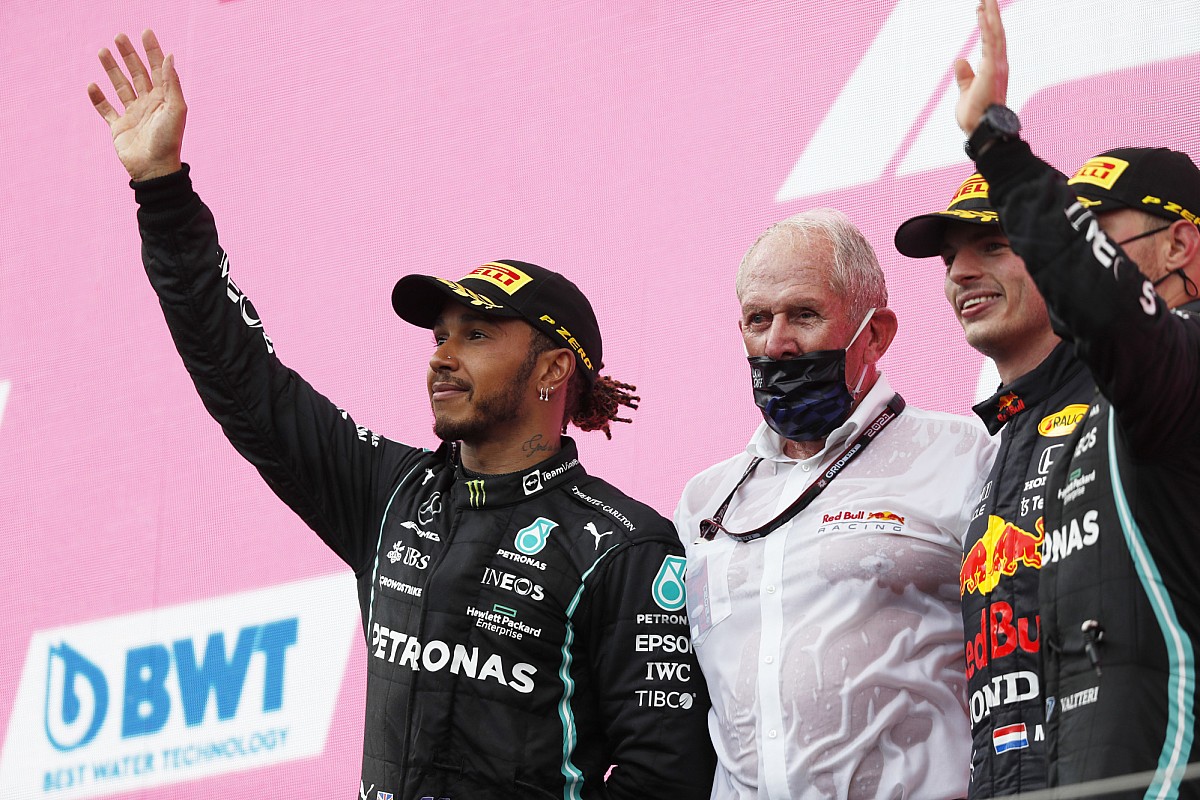 Almost two weeks have passed since the British Grand Prix and the now famous first lap that led to the contact between Lewis Hamilton and Max Verstappen – with the consequent retirement of the latter. Instead, in some ways, it seems like that weekend never had an end. Almost as if it had lasted over time, to tie him to the Hungarian Grand Prix, which will be held this weekend at the Hungaroring.

On the Hungarian track the cars will be back on track on Friday with the first two free practice sessions, but the goals are all set for Thursday, when Red Bull Racing will present new tests to the same Silverstone team of stewards to try to change the penalty imposed during the GP in Hamilton.

Less than a day before the appeal studied by the lawyers of the Milton Keynes team, Helmut Marko opened the dance. The super consultant of Red Bull spoke to the microphones of RTL, revealing some small details of the test package that will be presented to the race marshals.

“There was no possibility of appeal, so we are taking advantage of article 14 of the International Sporting Code, where we more or less claim the right to a re-evaluation of a penalty. And here we will bring new facts that were not available at the time of the red flag, and they weren’t even available when the stewards made their decision regarding Hamilton’s penalty. “

“In part, then, we focused on this: how is Max? How are things? What are his conditions? And these facts will be presented on Thursday and we hope for a reassessment, because we still think that the penalty given to Hamilton was too forgiving “.

Several people, even insiders, have tried to argue that the Copse accident between Verstappen and Hamilton occurred when the two cars were practically paired with each other, almost on the same line. Marko, on the other hand, has a very different opinion and has done nothing to hold back.

“With those who say that Lewis and Max were on the same line at the time of the accident, we have opposite opinions. There are also videos that show how wrong these people are. The fact of the matter is that we bring new evidence, new facts. But not. I can reveal these details. “

His point of view on the penalties he would have liked to see imposed on Hamilton after the incident at Copse is also inevitable. Marko had already thundered after the race, stating that the 7-time Mercedes world champion deserved a race ban. Now, a few hours after the long-awaited appeal, not only has it repeated, but has also increased the dose.

“For Hamilton it would have been appropriate a penalty that prevented him from winning. So a Drive Through or a ban for the next race, something like that. But those are things that depend on the stewards. First of all, we are very happy that there was. this reopening on the case. And now we’ll see how they judge it. But I think what we bring on Thursday will put everything in a slightly different light. “

Three goalkeepers for the fourth day, from Musso to Maignan: here’s who to line up